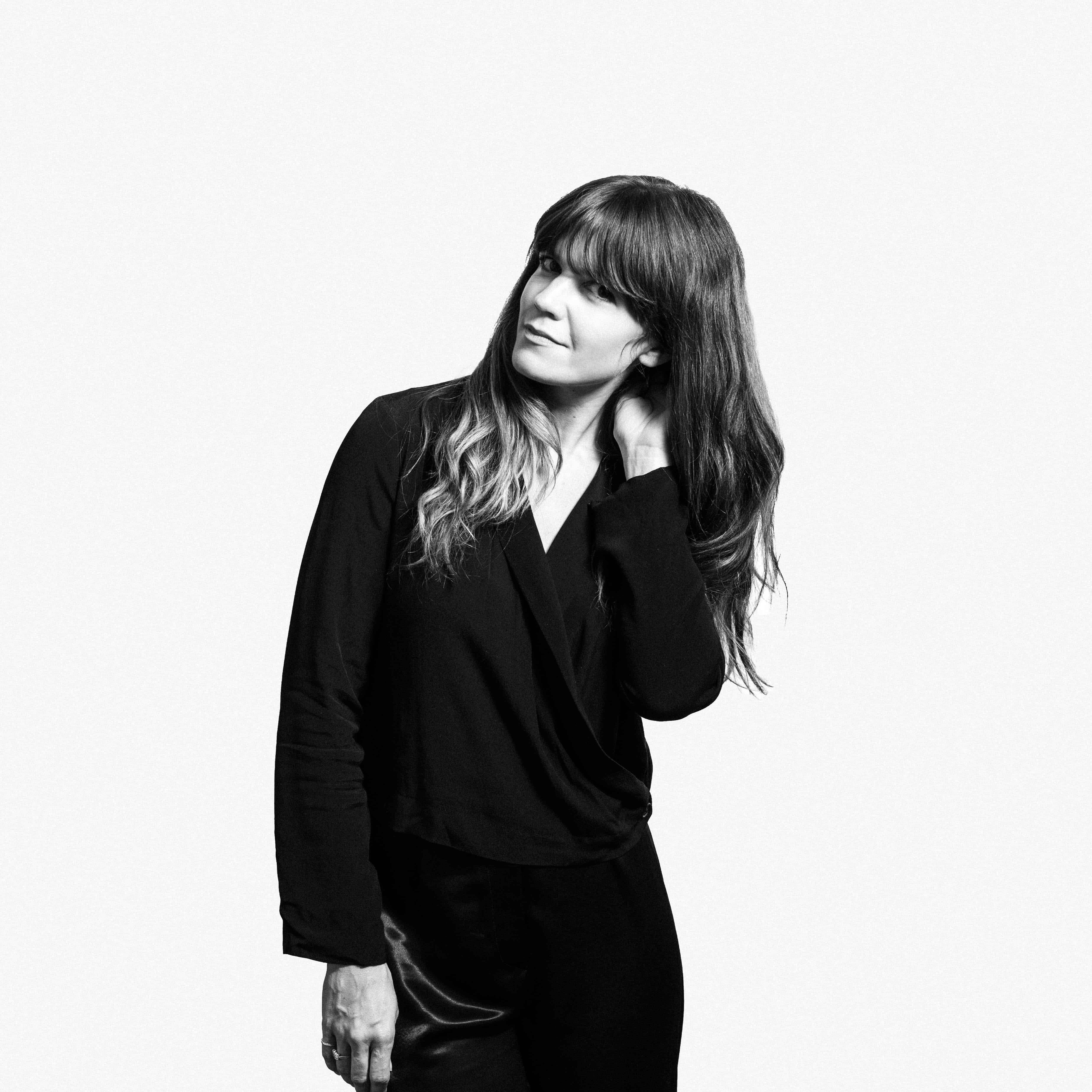 This month, David Harrower’s internationally acclaimed play Knives in Hens is coming to Canada for the first time, with Diana Bentley in the starring role. The play is a complex fable of awakening consciousness, set in a rural community in a pre-industrial era. We meet a character simply known as Young Woman, bound to a village ploughman called Pony William. Like everyone else in this God-fearing village, she has learned to both hate and fear the local miller. But upon meeting, she finds him a source of empowerment and emotional release and thus is enabled to escape her husband and her long-repressed identity and truth.

We chatted with Bentley about the play this week.

SDTC: When did you realize you wanted to be an actor?

DB: I saw Cats when I was three and I still remember most of it. I think being an actor was inevitable for me. It got in my bones at some point, and I just couldn’t get it out.

What do you love most about performing?

What stood out to you when you read Knives in Hens?

My Coal Mine partner Ted Dykstra found Knives in Hens by David Harrower. It was listed in a top ten list as one of greatest plays of all time. It boggled my mind when I first read it—I had to read it three more times before I understood the profundity of it, and since then it hasn’t stopped astounding me.

What intrigues you about the character of Young Woman in the play?

Oh man! I am delighted by her. She’s so curious and bold and alive in a way that is waking me up as a human being. She’s relentless in her quest for the things she cannot name. I’m challenged by the vulnerability of someone who asks so many questions and is so willing to be seen in everything she doesn’t know.

Why does this play resonate at this point in time?

The play was written in 1995, but there is something really interesting about producing and performing it in the aftermath of the #MeToo movement. The Young Woman’s journey through the play is rife with obstacles and pitfalls that so many women have faced and do face still in our contemporary society—and I find the character’s journey through all that mess and confusion really inspiring. She is giving me permission to stand fully in my femininity and power as a woman, and I love her for that.