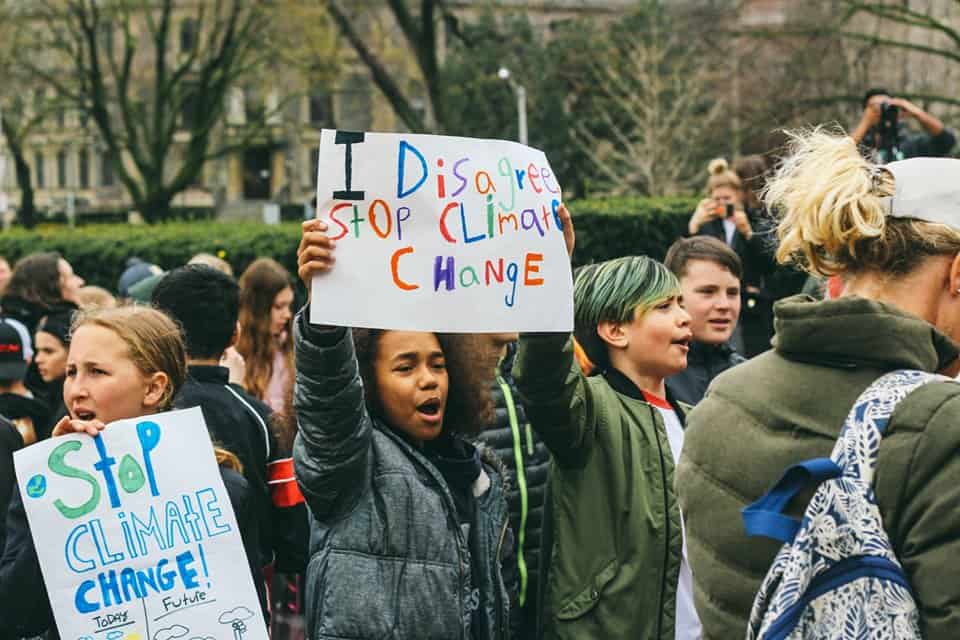 Relentless action in the face of climate change is of the utmost importance–and two events coming up next weekend are aimed at keeping it at top of mind.

Starting at noon on September 20 at Hart House (7 Hart House Circle), the young will be leading the charge as part of the Youth Global Climate Strike. Join in for chants, songs, and a mass teach-in by youth facilitators that will demonstrate to the powers that be that we are keeping tabs. Get schooled there, then head to Heat Death in Kensington on Saturday, September 21 from 12 p.m. to 3 p.m. for an improv die-in at Alexandra Park. Hosted by Extinction Rebellion, you’ll be coached to perform a dramatization of increasing levels of severe heat waves—call out for water, gasp for breath, faint, and carry each other! This will culminate in a die-in at the centre of Kensington Market to alert Torontonians that we are not immune to the negative effects of a changing climate.