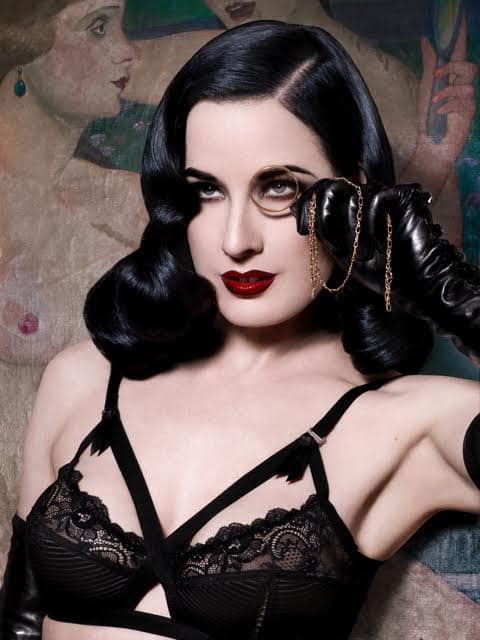 Daring, arousing, and free-spirited, the internationally acclaimed glamour girl and queen of burlesque, Dita Von Teese, will make two exclusive appearances in Toronto this February, including a must-see show at The Phoenix.

On February 20th, the one and only Dita Von Teese will walk the red carpet and do two performances at Fetish Night presented by North Bound Leather. During her brief touchdown in Toronto, she’ll also be signing copies of her new book Your Beauty Mark at Rosie The Rebel. (Completely sold out. Sorry.)