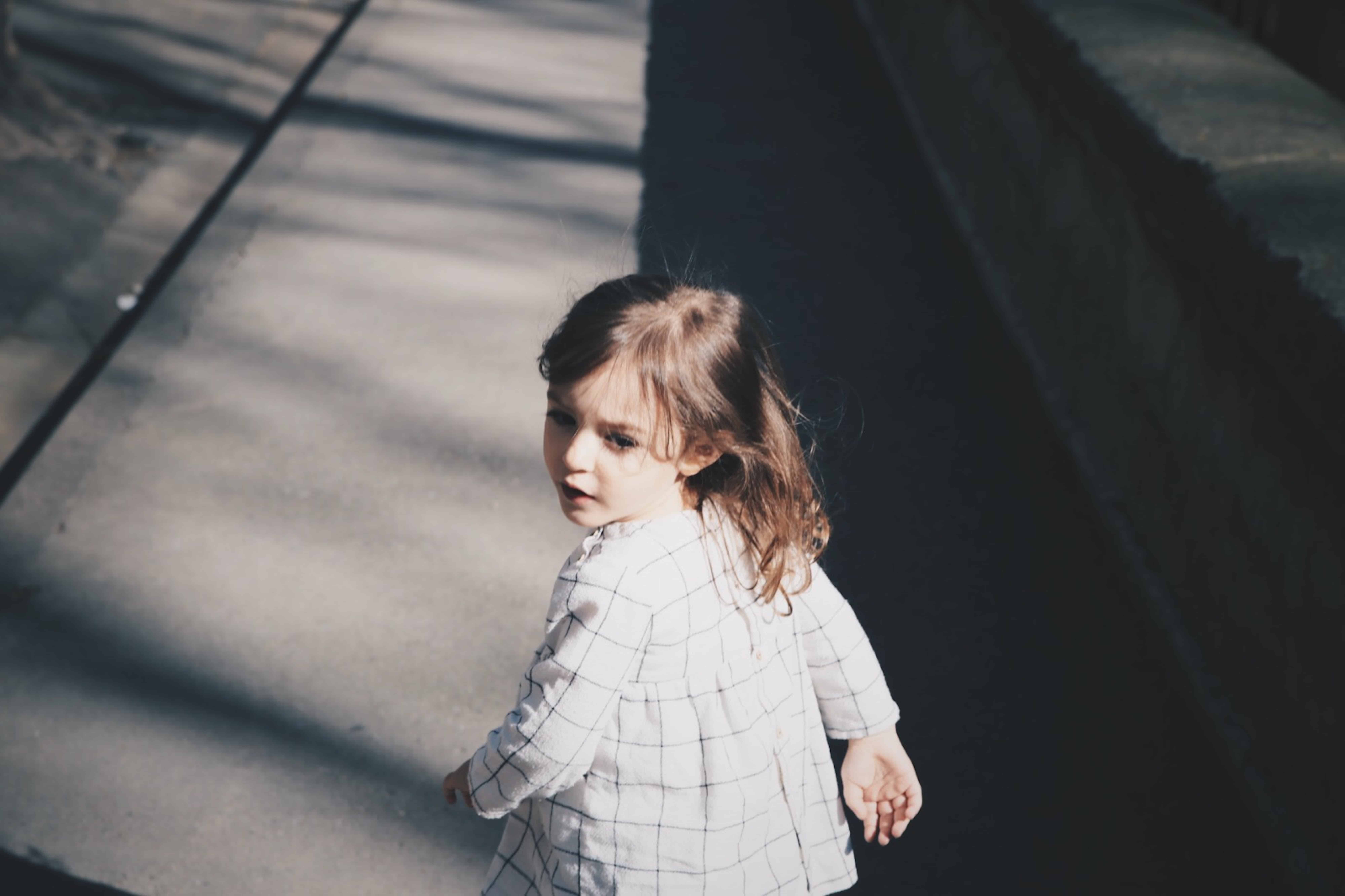 I have often heard the saying, “You were probably too young to remember this, but . . .”  I can honestly say that I can recall quite a bit from my childhood even though I can’t seem to recall what I had for breakfast yesterday.

I remember a lot, including some things that I wish were fuzzy. I know this sounds strange, but I remember my dad leaving. I was barely two years old, so obviously I was at an age when I could not fully comprehend what I was experiencing at the time, but I already knew I missed my dad and I wanted him to come home. Divorce is a topic I am very familiar with, both personally and professionally. There are countless people who seek counselling in various areas of their life and to me; that is just another day at the office. However, my story hits a different type of nerve for me. It is a story that I had processed in my own therapy, but this is the first time I am sharing it with the public, so (deep breath) . . . here we go.

As I mentioned before, my dad left when I was about eighteen months old. Just as I was trying to adapt to these changes as best as a toddler could, I met my dad’s new “friend” and her kids. I remember she took my hand and walked me around where she worked. I am sure a lot was going on behind the scenes between my parents, but again I was too young to put things together at the time. Fast forward to age four or five, I was introduced to a new friend: anger! Oh, and nightmares. Plenty of them. One recurring nightmare was my dad leaving me. I would wake up screaming and crying, filled with a mixture of sadness, anger, shame, and guilt. My mom would come running into my room to comfort me as I sobbed against her shoulder.

Looking back now, I realized that the word that truly defined what I was feeling was powerless. My mom decided that she needed to do everything in her power to help me. So, she went to the bookstore and found several books that were supposed to help kids deal with their parents’ divorce. She would read them to me, but they often told stories of children that I could not relate to, or they were often telling me how I should feel, rather than allowing me the space to access my own feelings. It was frustrating and overwhelming.

It is fascinating how quickly we can adapt. I started to get used to going back and forth between my two homes. However, it was only for a short period of time that I felt “okay.” Fast forward again to around age ten. Just as I was starting to accept all the changes including separate homes, blended families, and different sets of rules, I had to endure a long and terrifying custody battle. I felt like my parents were playing tug of war with me in the middle! The anger that I thought had disappeared came back in full force and even brought additional feelings, including shame, grief, sadness, low self-esteem, people-pleasing tendencies, just to name a few. That voice I was working so hard on developing was silenced as I decided to just say or do what I thought would please my parents as well as others. I not only lost my voice, but I lost myself.

That’s when my mom introduced me to a journal. What started out as doodling tiny drawings in a lined notebook became pages and pages filled with my innermost thoughts and feelings as I got older. I also learned some interesting techniques from my mom. She created “games” for us to play including what we called “give me the bad stuff,” which is where I would think of all the different things that were bothering me, shout, “I don’t like this,” while bundling them up into an invisible ball, and then handing them to my mom who would then pretend to throw them out the door or window. My mom would tell me that I am just a kid, so I did not need to hold on to all this “yucky stuff” inside. It was the first time in a while that I felt like I had a voice.

As my mom always says, “It takes a village,” and boy was she right! I lucked out by having such an amazing support system at my elementary school. My guidance counsellor established a support group for children of divorced or divorcing parents, and it truly helped to normalize what I was feeling. I was able to speak to peers my own age going through the same things, which was helpful as many of my close friends could not relate to what I was experiencing. I was given safe, nonjudgmental outlets to express myself, and little by little I felt better.

So why am I sharing my story? Well, today as a therapist I now listen to other children’s stories. Divorce is definitely not pretty, but it does not have to be so ugly!  Whether the parents decide to “stay together for the children” or go their separate ways, children are getting pulled into the chaos. Sometimes, children will pretend they don’t know what is going on or act as if they don’t care, but trust me when I say it all leaves an impact.

My book, My Parents Are Getting a Divorce . . . I Wonder What Will Happen to Me, is an interactive workbook that was created by my mother and me during the terrifying custody battle that took place between my parents. I felt it was imperative that I assist as many children as possible to help them explore and uncover their innermost thoughts and feelings regarding their parents’ divorce. Within the pages of the book, children are encouraged to write and draw as well as ask questions to get in touch with what is inside that needs to be healed. 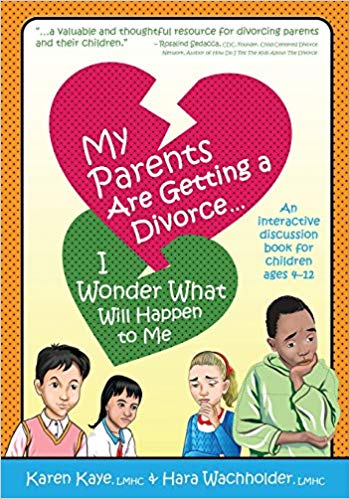 Hara Wachholder, LMHC is a licensed mental health counselor with the State of Florida and received her master’s degree in counseling from Nova Southeastern University. It was after the resolution of the long-winded custody battle between her parents that Hara recognized her calling to help others going through the same struggle. Hara Wachholder is currently the clinical director for a family therapy center located in Fort Lauderdale, Florida. For more information, visit www.imstillmebook.com.