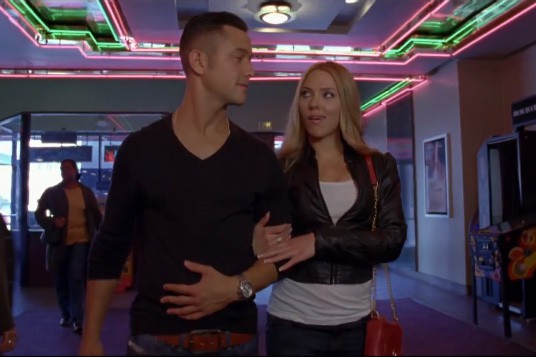 Directed and starring Joseph Gordon-Levitt and Scarlett Johansson, DON JON was one of the hottest films at TIFF this year; we know you’ll love it as much as we did. Watch the trailer now!

For a chance to win run-of-engagement movie passes to DON JON, share the trailer on Twitter with @shedoesthecity #DONJON. Good luck!