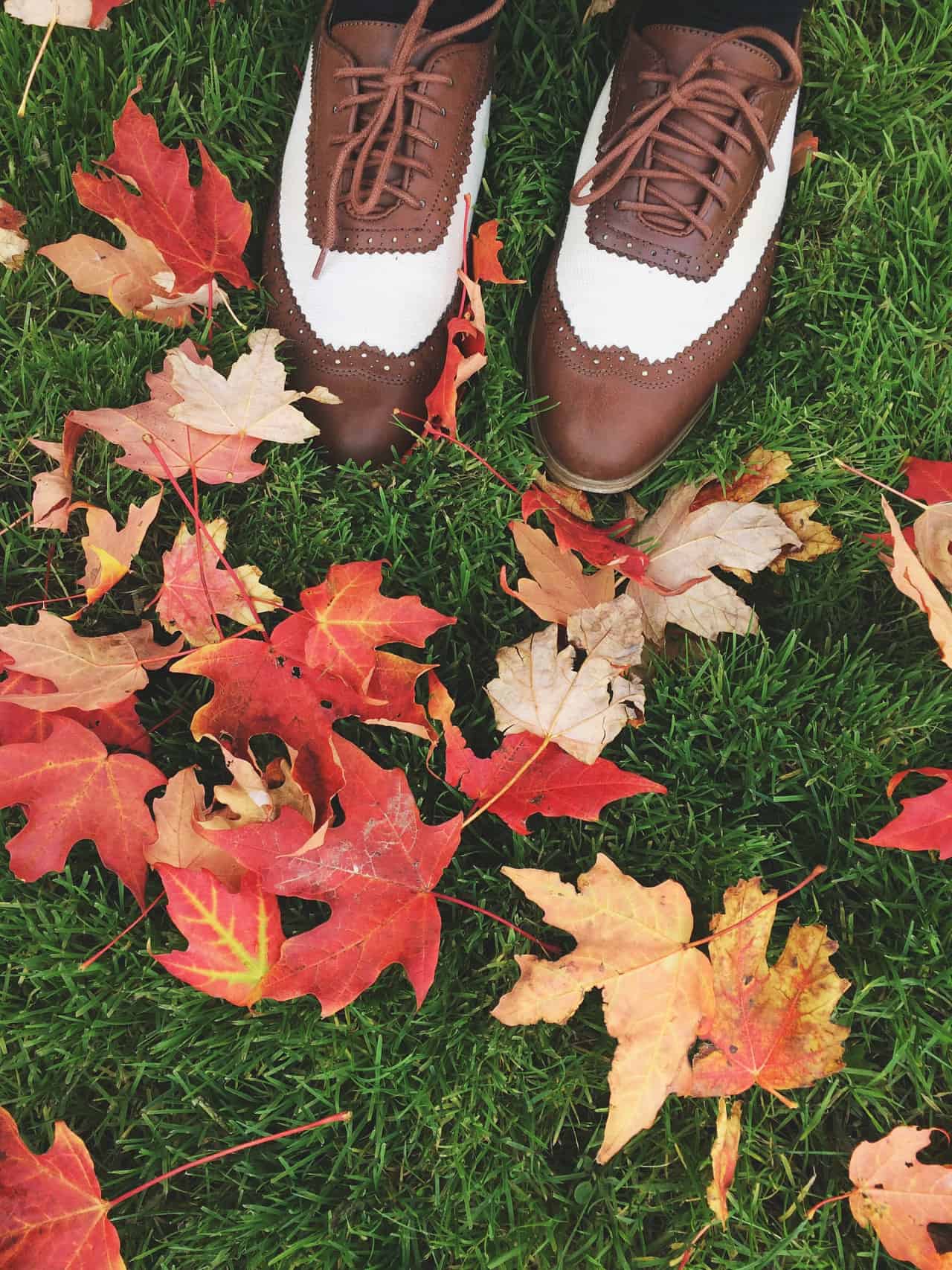 Don’t Let November Get You Down

Seasonal Affective Disorder (SAD) is a type of depression that seems to affect pretty much everybody. I guess that comes with the territory of living in Toronto, since it may as well be winter for eight months out of the year. Halloween is over and your mental health will be shot until you can bike without gloves again.

I feel like November is the hardest time to deal with SAD, because that’s when it all starts. November leads to December, December leads to January, and then January seems to last until April. Remember 2014’s Polar Vortex? I was commuting to university at the time and — I kid you not — managed to get stuck in a snowbank while walking home from the bus stop, because the snow was falling faster than I could walk through it.

…But hey, that was in January! November doesn’t have to be bad at all. Here are some good things about this month.

1) Sweater Weather. November is that sweet spot between being overheated in a denim jacket, and having to wear tights underneath your pants in order to not get hypothermia and die. This is the time to show off your knit sweaters, heeled boots and slouchy toques, because – trust me – in a month or so, an OOTD will be the least of your concerns.

2) Warm Food. Loaded jacket potatoes. Big bowls of chili with garlic bread on the side. And don’t even get me started on how much pasta I’ve eaten lately. Not only is it socially acceptable to pack the pounds on once it gets colder, but it’s also, like, encouraged in Toronto! As winter approaches, the gym seems farther from home and comfort food is even more appealing. November is the perfect time to settle in to this dietary change. (It’s is also when you can get away with drinking red wine at dinner every night, but maybe that’s just me.)

3) Black Friday. SALES, people. If you’re headed to the Eaton Centre on November 25th then don’t forget to stretch, wear protective headgear and bring your puffer if you get anxious in crowded spaces. I’m only mostly joking.

4) Cafe Season. More often than not last November, you could find me on weekday afternoons drinking coconut milk lattes and eating pumpkin muffins at Bloomers on Bloor West. Curl up with your laptop or a book, take advantage of the free Wi-Fi and people-watch to your heart’s content. You might watch the snow fall too, but it’ll just be light flurries, I promise.

5) Politics. The United States presidential election of 2016 is coming to a close on November 8th. You’ll be so relieved that you don’t have to follow the campaigns and debates anymore that you’ll feel even luckier to be Canadian. Bask in the warmth, beauty and glory that is Justin Trudeau.

6) Sports. Wait. What’d she just say? No, seriously! This correlates with my second point. Watching other people play sports allows for ultimate laziness. The NHL, the NFL, the NBA and more leagues are all actively in season throughout November, so you’ve got plenty of options to pick from.

7) Movember. Because dudes always look better with some scruff. Plus, it’s for a good cause and stuff.

8) National Days. November includes, but is not limited to:

Just think of how ridiculous all the social media posts are going to be. If that’s not something to look forward to, then I don’t know what is.

Winter Wednesdays Are Back At Evergreen Brickworks