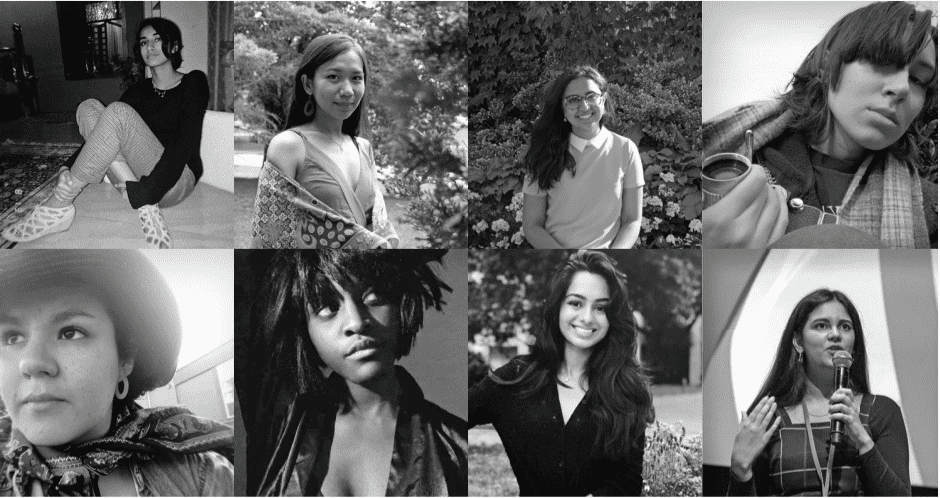 The programmers at Rendezvous With Madness have put together an absolutely excellent lineup of films for the 2020 virtual festival—we can’t wait to dive in.

Watch incredible cinema, from around the world, that explores themes of mental health in relation to inequities, corporate greed, politics, and a variety of personal life challenges. The breadth of work at this year’s fest does a fantastic job at illuminating universal struggles, as experienced by different cultures. Our day-to-day lives may look drastically different, but we’re connected through our shared human experience; we relate to one another’s loneliness, frustration, and pain.

#RWMFest20 will take. you to South Korea, Iran, Greenland, Brazil, Mongolia, or right here in the streets of Toronto, to examine how our mental health is affected by childhood trauma, climate change, colonialism, capitalism, and more. It’s all related.

We honestly could have raved about every single title in this year’s powerful film programme, but here are six that we’re not going to miss. 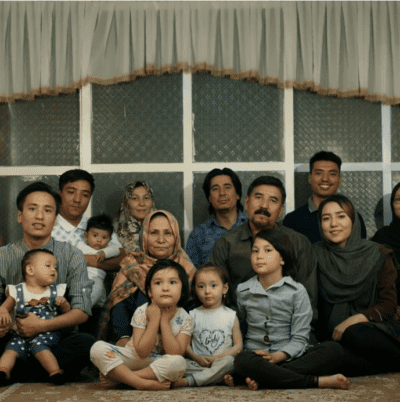 In 1982, 1.5 million Afghan refugees fled the USSR’s invasion of Afghanistan. Leaving behind the war of their home, starting their new lives in Iran, The Silhouettes witnesses a family attempting to make sense of their new reality, which presents its own unique sets of challenges. Touching on the effects of war, trauma, displacement and isolation, we go on a journey with Taghi, one of the younger members of the family. Caught between the confining reality of his people’s place in Iranian society and his desire to return to his continually war-ravaged home in Afghanistan, Taghi begins to explore his future, navigating the familial responsibilities in this increasingly precarious situation. Trapped between his suffocating existence in Iran that is rife with discrimination and stigma, while having to face returning to his homeland, still in the midst of war. What future awaits him in each land? 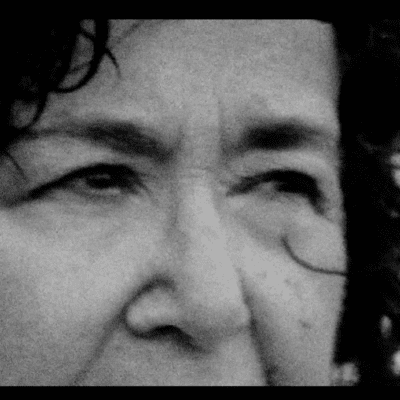 Judy Rebick is a seminal, local Toronto feminist figure on the forefront of the Pro-choice movement in Canada since the 1970s, who went on to head the biggest women’s organization in Canada in the 1990s while wrestling with her own personal triumphs and tragedies. This reverent, experimental portrait of an iconic Toronto figure touches on her struggles with mental health and childhood traumas as she becomes a pivotal figure in Canada’s progressive movements. Director Mike Hoolboom presents a poignant portrait of Rebick using her own words layered with striking Super-8 footage, contextualized within a stream of consciousness that chronicles Judy’s iconic moments in Canadian history with a  lens on her own personal histories and internal landscape. The rhythm of this portrait mimics the ebbs and flows of the effects of mental illness on life while capturing the strength and resilience of an incomparable human in unprecedented times.

Shedoesthecity is proud to be a media partner for Judy Versus Capitalism. Watch the trailer and secure your ticket. 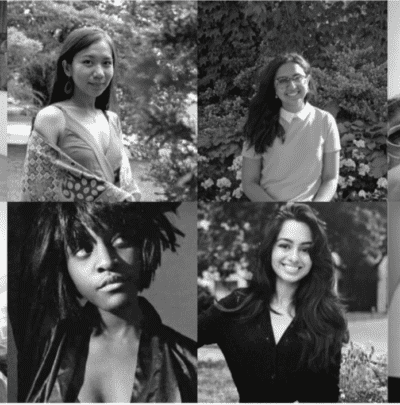 IF YOU ASK ME

These new films were developed in summer 2020 under the guidance of Gillian Muller and IYAM alumni and mentors Saba Akhtar, Erum Khan and James Knott. Over three months, filmmakers deepened their knowledge of film in the company of peers and industry guests. Rendezvous is excited to screen these distinctly personal works created during an unprecedented time. 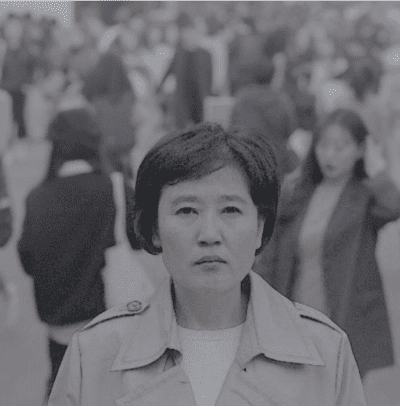 A North Korean housewife, Ryun-hee Kim went to China to receive healthcare only to end up in South Korea trying to pay off her medical debts. Once she was discovered by South Korean authorities, she was alleged of being a North Korean spy and forced to become a South Korean citizen. Separated from her family with no hope of seeing them again, Ryun-hee starts her extensive and harrowing fight to return home. She tries to smuggle herself out of South Korea, first by seeking political asylum and then organizes protests to raise awareness about North Korean citizens trapped in South Korea against their will. Her far-reaching attempts to reunite with her family don’t stand a chance against aggressive propaganda tactics and ongoing complex politics between two countries. After seven years of continuous struggle, Ryun-hee dreads the growing distance between her and her family as their reunion seems far away and improbable. 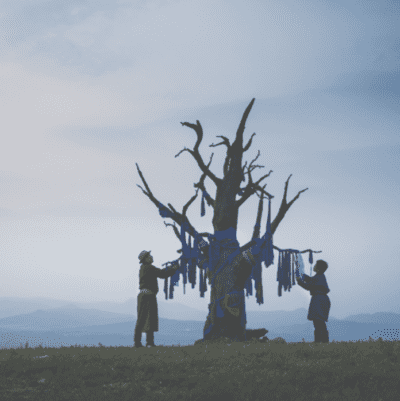 VEINS OF THE WORLD

Veins of the World is a wondrous coming of age tale that describes living in harmony with nature and the financial instabilities of maintaining the traditions of nomadic people. Amra is 11 years old — and suffers from an eye condition that will blind him in the near future. Growing up in the Mongolian steppe (itself a co-star of this gorgeous landscape film), Amra’s father Erdene is the local leader opposing global companies’ mining and gold extraction. Without intervention, his father’s workshop will soon close, yet despite these challenges Amra still dreams of someday singing on television in Mongolia’s Got Talent. However, the fight against resource exploitation in an unstable environment quickly challenges the young boy’s electric talents. Director Byambasuren Davaa’s (The Story of the Weeping Camel) first fiction feature premiered at the Berlin Film Festival then screened at the Marché du Film Online in Cannes and is a captivating story about family and community challenging the constant march of capitalism and environmental exploitation. 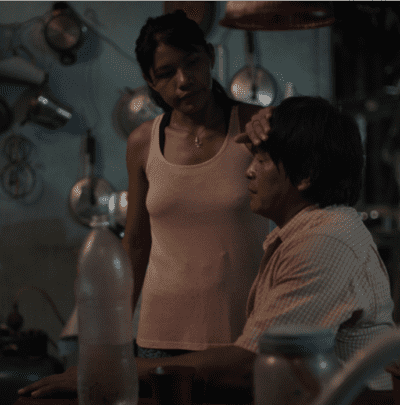 Desana Justino lives in Manaus, a port city in the Amazon rainforest, having left behind his home in the wilderness many years ago. As an Indigenous man, he tries to navigate between the disappearing natural landscape and his own life. His daughter has to decide if she will pursue medical school in Brazil and the potential separation weighs heavy in the air as she worries about her father’s health. Working as a security guard to support his family as seemingly supernatural forces manifest, Da-Rin’s camera intimately captures a man still intensely connected to the land. Justino is a quiet man caught between the old ways of his people and the industrialized ways quickly taking over; juxtaposing images of confining industrial cityscapes over the simple and quiet way of life more in tune with nature. A languid, hypnotic story that both makes his yearning for a simpler and sturdier time palatable and makes us question our place in it.