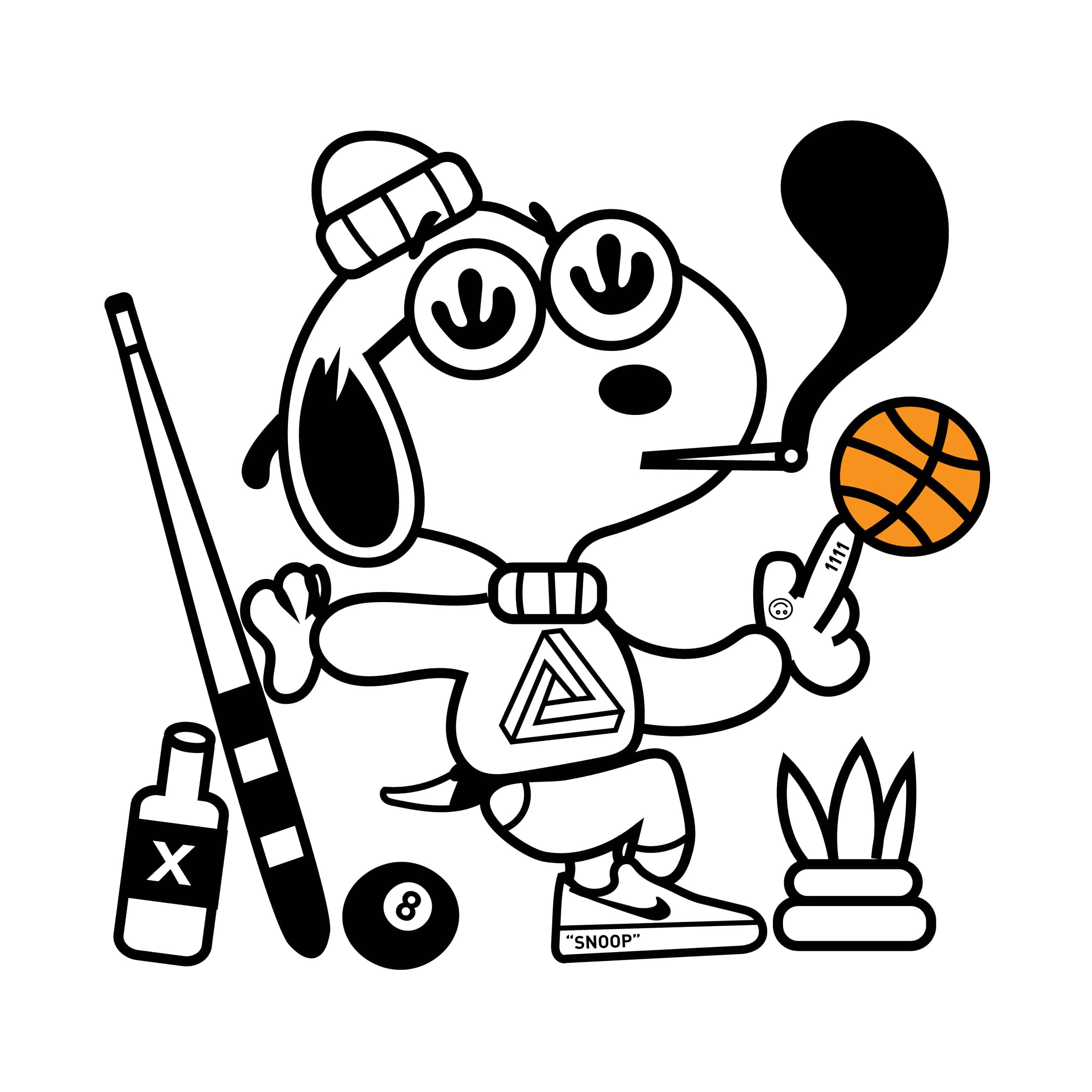 Don’t Succeed Early: What I’ve Learned About Failure and Fulfillment

When I was in my third year of university, I had a big revelation: I was a bratty twenty-two year old and wholeheartedly believed I had enough experience to be an award-winning Creative Director at an advertising agency. Shortly after my revelation, I ran to the library and emailed my résumé to the top ten advertising agencies in Toronto, assuring them I had the skills they were looking for. I had no doubt that I would land an interview the following week because I was naïve and extremely stupid.

When I didn’t hear back from any of the agencies, it felt like my balloon had burst for the first time. I didn’t have ten years of agency experience, but so what? Wasn’t an A in English Lit good enough? I panicked for a moment, wondering what kind of miserable job I might have if I didn’t become a Creative Director immediately after graduating. Assuming success would fall into my lap in my early twenties, I felt a blood-curdling discomfort knowing that I may never become a 30 Under 30, the most prestigious title a young professional could brag about on Twitter. That week, I prayed to the 30 Under 30 gods, hoping to score the job of my dreams and earn the early success I desperately wanted to have.

As you may have already guessed, my career didn’t progress as quickly as I wanted it to when I was twenty-two. Instead, I adopted a two-year get out of jail free card approach: Every two years, I would quit my job if I wasn’t in the position I wanted to be in. The first time, I worked all hours of the day (and night) in a PR agency. I took initiative, arrived early, stayed later and kissed more ass than I’m comfortable bragging about. I fake smiled until my face cramped up and learned the boring art of small talk. I was a Community Manager with no interest in flagging horribly offensive customer service complaints about bad products with bad side effects. I felt miserable and stagnant in a role that was designed for a robot, so I left and looked elsewhere to find the success I still believed I deserved.

Two years later, I became a freelance writer. This time I was waiting around for editors to tell me my story was good enough. I wrote listicles and articles that were published purely as click-bait, I interviewed inspiring people, and I got tired of pitching stories that were rejected more than once. Ultimately, I couldn’t rely on freelance writing to pay my bills, so I quit again and turned to a minimum wage job to keep my mind occupied from the doldrums of my multiple failed attempts at success. What was I supposed to do with my life if I wasn’t particularly good at anything? I didn’t know the answer.

Looking back at all of this, failure was the best thing that happened to me. My sense of purpose depended solely on other people recognizing my potential, many of whom would later manipulate me to work harder for less money because that’s how companies grow bigger. In the five confusing years that followed university, I learned how to become the anti-hero in my own life. I messed up my taxes, got fired for being an idiot and abandoned all hope of committing to a job for longer than two years. The desperation to feel success on my own terms put me in a series of unfortunate career situations where I began to say “yes” to everything and anything that landed in my inbox.

But even the yes girl gets tired after a while. I was lost, terribly afraid that I wouldn’t do anything meaningful with my life and I’d be forgotten. On my days off, I felt like I was forgetting to do something. I waited for new inbox notifications so I could return to the hustle of keeping busy and pretending everything was fine. I felt useless and fed up with society telling me that I couldn’t do the thing I thought I was good at. I wasn’t a PR girl, a writer or Creative Director. I was still…me. I was so stuck on a specific idea of success that I began to blind myself from all the good things happening in my life. I was a huge loser destined for…I couldn’t even tell you.

As I stepped outside of my piss pool of professional sadness, I started working for myself. In the span it took to build an unrealistic fantasy of success and quantify my failures into a hotpot of pitiful sadness, I achieved just as much in my failure. I wasn’t working full-time or on salary, but I made it work for myself despite the odds against me. I saved money for short vacations to places I had always dreamed of going. I met a close circle of people who, like me, felt eager to succeed but weren’t afraid to make drastic career changes along the way. Ultimately, success didn’t fall on my lap one day; it was there all along with the failure to do anything right.

The way I see it, if I had found the early success I wanted so badly in my early twenties, I’d frankly be miserable. Failure taught me everything I know and I wouldn’t trade it for even a drop of early success. After all, how can someone truly be happy if they’ve already achieved everything they could have ever dreamed of by the age of twenty-two? However you find success, whether it’s passion, personal fulfillment or a salary number to match your ego, remember that you’ve got the rest of your life to get there.