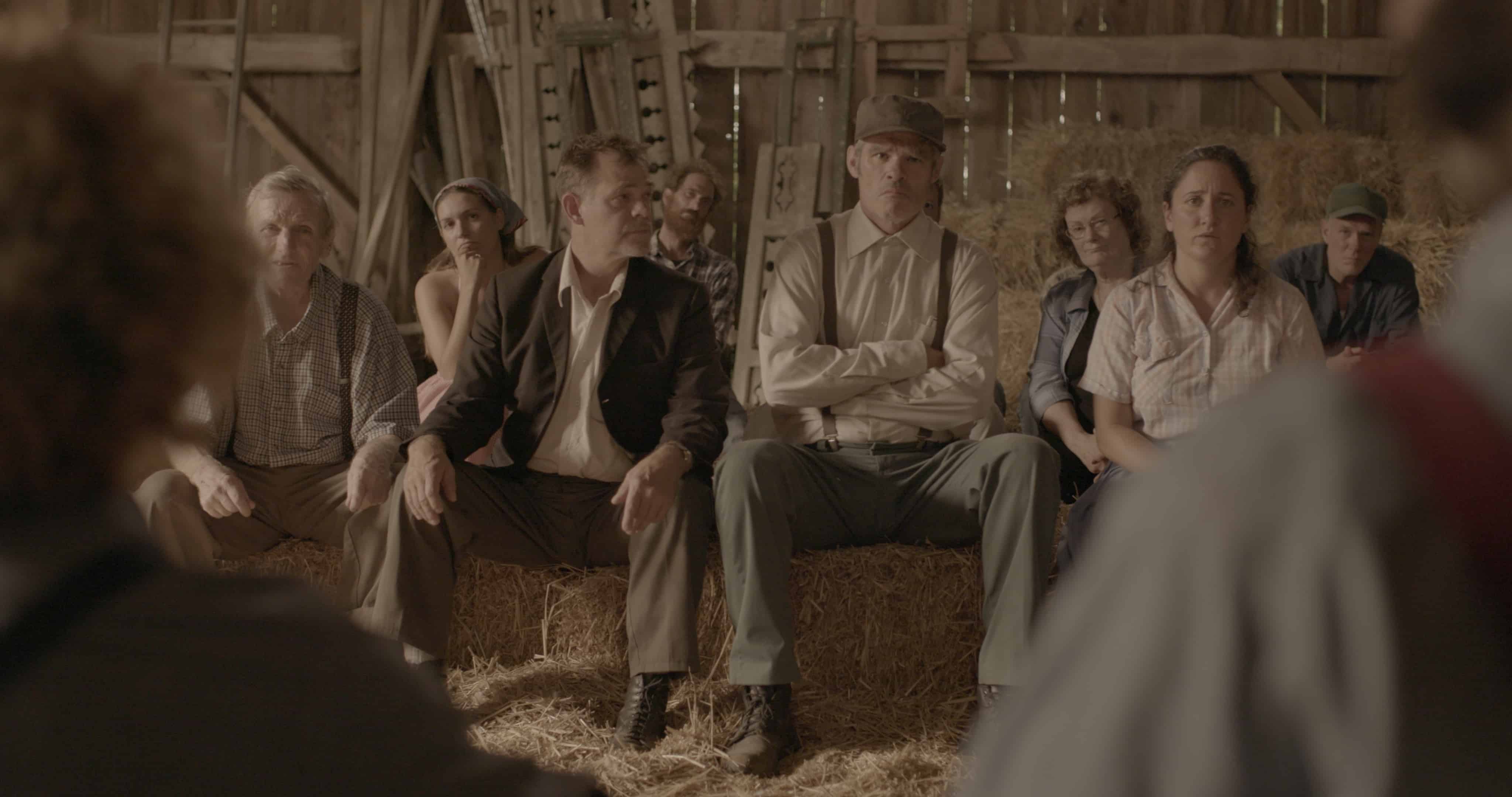 If you’ve ever wondered what it would be like to spend an evening with Canada’s film industry movers and shakers, attending the opening night of The Drawer Boy at The Carlton (November 23) is a good start. Released by newly minted Highball.TV, a digital platform that brings festival films to cinephiles everywhere, the highly anticipated film, based on the award-winning play by the same name, is the first narrative feature for Arturo Pérez Torres and Aviva Armour-Ostroff, and everyone will be in attendance! It’s going to be sparking with energy.

It’s 1972 in Ontario when Miles, a young theatre actor from Toronto, arrives in Huron County at the home of Angus and Morgan, two aging bachelor farmers. Miles stays with the two farmers in order to gather stories about rural life and write a play about it. All three of their lives are irrevocably altered when art attempts to imitate life and the line between truth and fiction is crossed. Exquisitely shot, the film features knockout, award-winning performances that will move you (and possibly haunt you). 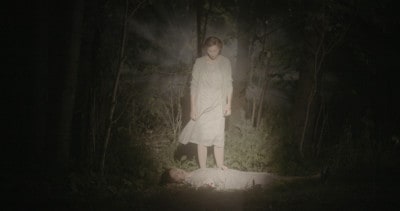 NOW Magazine‘s Glenn Sumi has already adorned the film with a glowing 4-star review, and critics everywhere are raving about this stunning performance. “This is one of the best, well-acted, and harrowingly dramatic films at this year’s Canadian Film Festival and should not be missed,” said Marc Winegust, from film publication In The Seats. Naturally, we want to send you.

We want to send one lucky film lover and their friend to opening night! There are three ways to enter:

TWITTER: Tweet “Yes @shedoesthecity + @HighballTV, I’m an indie film lover, and I love supporting Canadian cinema. Please send me to the opening of #TheDrawerBoy. I’m in the mood for a powerful homegrown flick.” 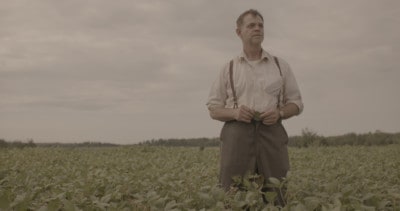 If you have any doubts as to whether this film will satisfy your elevated taste, please note how much praise it has received on the festival circuit:

The best way we can support our film industry is by watching the films we make. The Drawer Boy opens at The Carlton on November 23 and will soon be available on Highball.TV. Read more about that here.