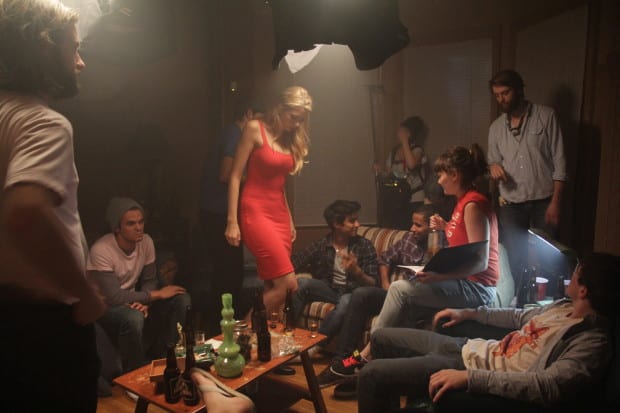 Easy Girl: A short film about female friendships in a patriarchal culture

Easy Girl is a short film about female friendships in a male-dominant society. Co-directed and created by Adam Goldhammer and Katie McMillan, Easy Girl is a sharp and honest representation of the way our society can foster competition between women and stifle the sense of community among females. The film also tackles such large issues as sexual consent and rape.

The creators of the film have finished the rough cut of Easy Girl, but they need YOUR help with some of the final production stages. Their goal is to raise $10,000, and they are almost at their target! With your support, the film can be shared widely and encourage audiences to reflect on its issues.

Check out the Indiegogo page for more information, and help support this project.