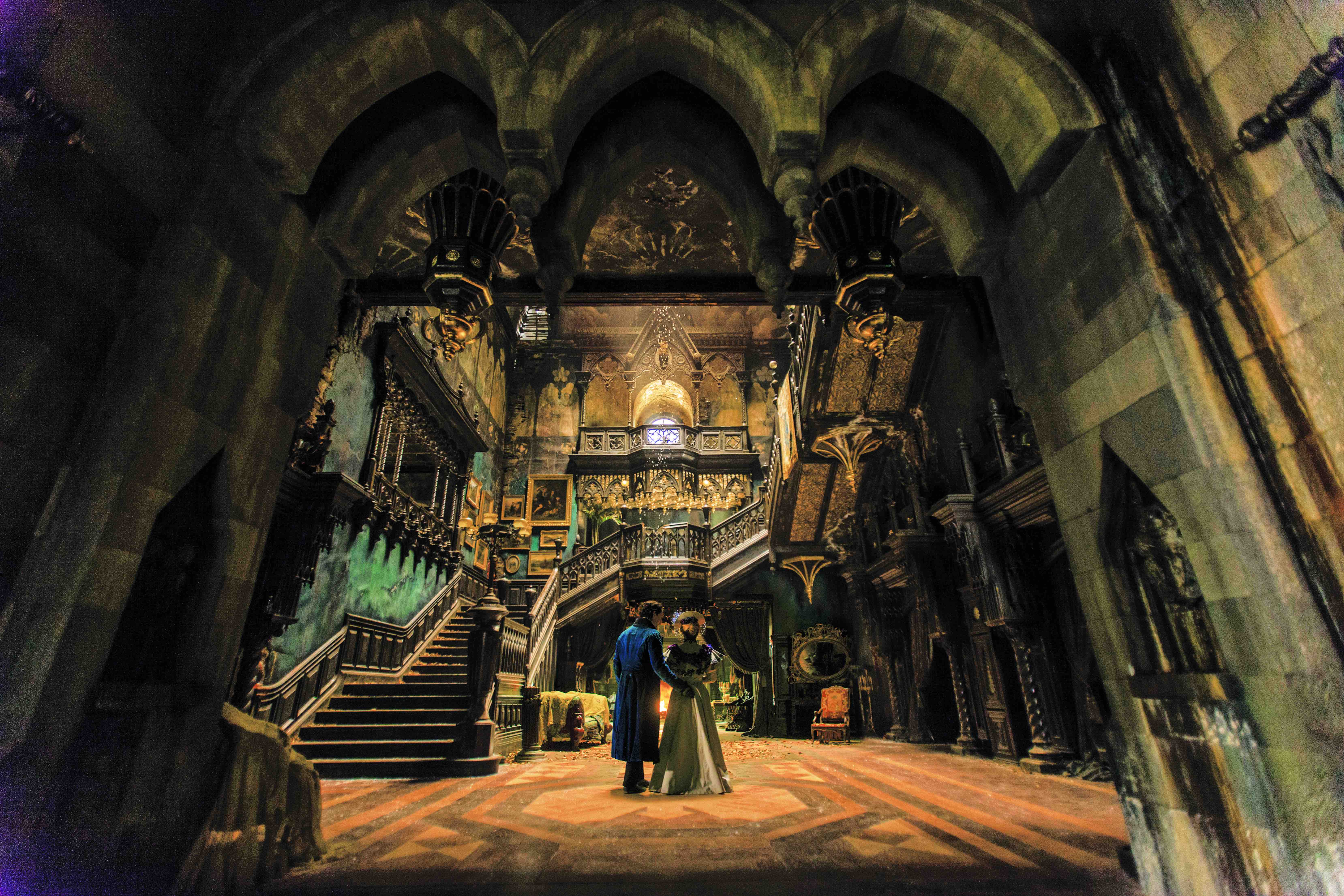 Enter To Win Tix To AGO’s Guillermo del Toro: At Home with Monsters & A $100 AGO Bistro Gift Card

Whether you’re the biggest fan of Guillermo del Toro (Hell Boy, Pan’s Labyrinth) or an occasional watcher of moving pictures, AGO’s latest exhibit chronicling the famed filmmaker’s 30+ year career is a must-see. I mean, how often do we get the opportunity to delve into the mind of a creative visionary?

The exhibit brings together elements from Guillermo del Toro’s home and personal collections, as well as the Los Angeles County Museum of Art (LACMA) and the Minneapolis Institute of Art (Mia). Expect to find everything from sculptures to paintings, photographs, sketches, costumes, ancient artifacts, props, maquettes and film…there are approximately 4,000 objects in total!  This also includes over 1,600 comics on loan from The Beguiling and over 2,000 rarely seen books from the AGO’s historic Grange House library! The scope of this thing is HUGE; there’s SO MUCH to soak in.

P.S. Please do yourselves a favour and see Guillermo del Toro’s latest, The Shape of Water, which hits theatres December 8th. A genre-defying, dream-like love story between a factory worker and a creature from the Black Lagoon, it’s SO MUCH MORE than a monster movie! The Shape of Water is pure magic and you won’t soon forget it. It was a stand-out for us at TIFF, and we’re pretty sure you’ll love it as much as we did.

One lucky reader will win tickets to the Guillermo del Toro: At Home with Monsters exhibit along with a $100 gift card to AGO Bistro to round out the visit. (PSSST: the Del Toro-themed prix fixe is to die for.)

There are 3 ways to enter:

Guillermo del Toro: At Home with Monsters runs until January 7, 2018 at the Art Gallery of Ontario. If you haven’t gone yet, GO! And if you already have, you should probably go again.