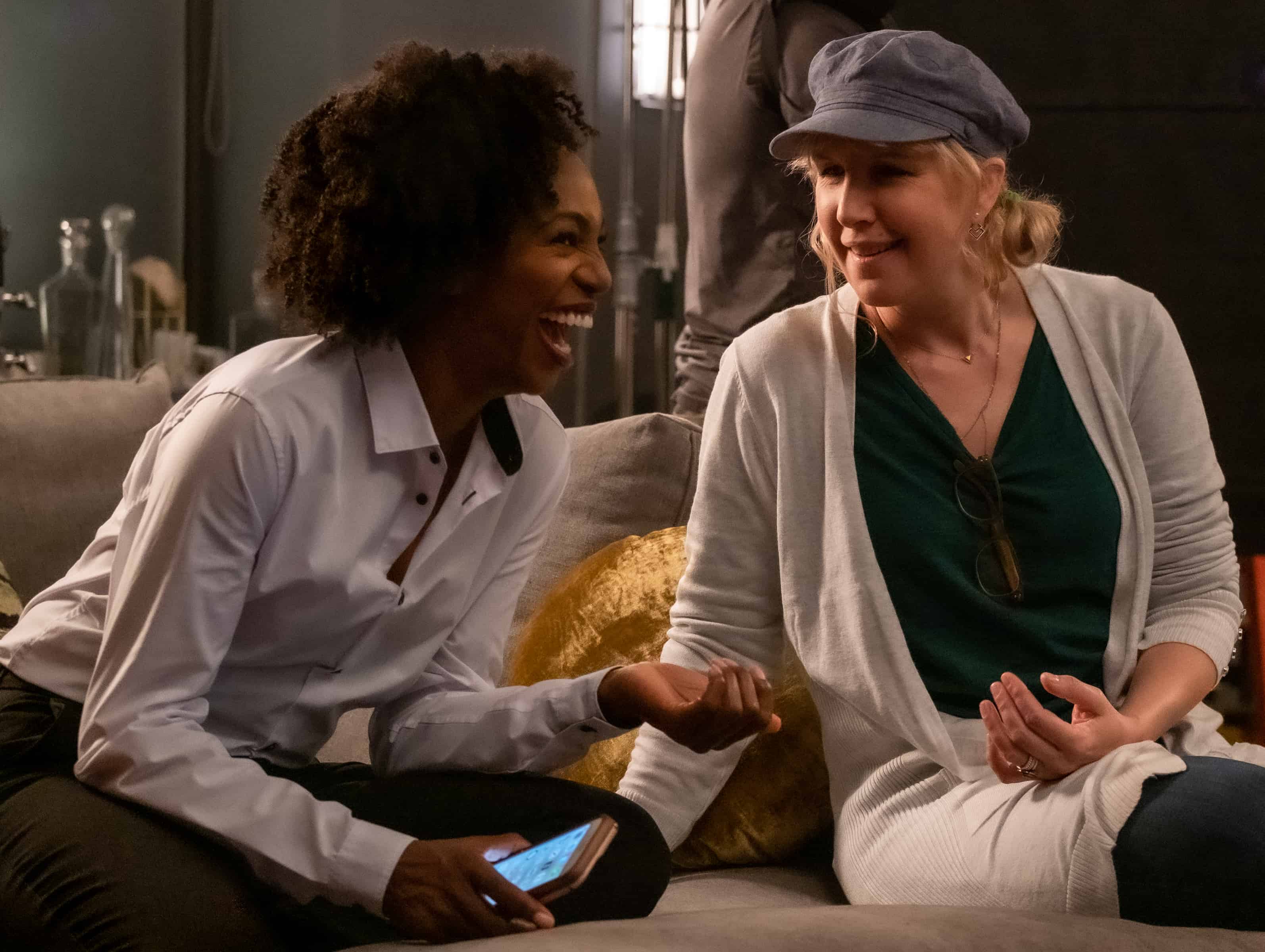 If you were a kid in the eighties, then you likely attended a slumber party where the big event was staying up late to watch ‘Adventures in Babysitting’. While not entirely the same, ‘The Sleepover’ gives tweens today that same action-packed and mischievous fun, while also imparting some good lessons about learning to love yourself for who you are (and extending that appreciation towards parents who each have their own weird quirks).

Vancouver-born actor Enuka Okuma, who Rookie Blue fans know well as Detective Traci Nash, plays an up-to-no-good secret agent. Typically cast in more serious roles, Okuma was drawn to the part because it was unlike anything she’d ever done, but she also saw the potential for the film to really hook a young audience. “I was laughing out loud when I first read the script. I’ve played a lot of cops in my past, so it was fun to play someone on the other side of the law this time around,” she says. Mastering stunts and experimenting with gadgets was, of course, part of the enjoyment.

Having been in the biz since she was a teen, Okuma has amassed an impressive body of work on a ton of hit shows, including Grey’s Anatomy, 24 and NCIS: Los Angeles. “If I’m not just figuring out how to pay the mortgage then it becomes about what is the project as a whole – how well is it written and who are the people behind it, and what are we trying to say with our ninety minutes. For this movie, it was great because it wasn’t just the hijinks and hilarity that ensues, there are also themes of kids trying to figure stuff out about themselves.” 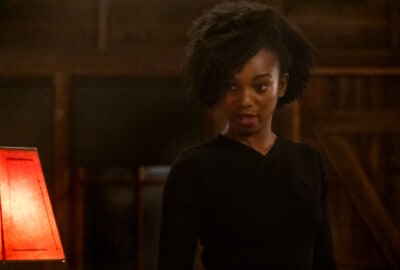 A lot of growth happens in the awkward and endearing moments of late childhood and early adolescence, when kids all reach different stages (and heights) at their own pace. For Okuma, it was during these formative years that she discovered a love for acting. “My sisters and I played a lot. There was a lot of dance, and singing, and sketch comedy growing up, ” she shares, and it was having a family who was a willing audience to cheer her on that kept the momentum going. “I joined a youth theatre in high school, and it changed everything,” says Okuma. It wasn’t long before she was cast in the teen soap opera Hillside, which is when her career really took off.

Since that time, in the mid nineties, Okuma has seen shifts in the film industry, when it comes to diversity and representation, on screen and behind the camera—but not enough. “We’re in a better place but we can’t delude ourselves that we are leaps and bounds ahead. People are sitting up and paying attention; there’s a conversation open.But for me, we can have all the conversations we want but it has to show itself – people have to take action. I’m curious to see how the tides turn further and I want to do whatever I can in terms of creating work for myself, and other people. I don’t want to be a fad or trend or that time in 2020 when we all are protected, I want to see change.”

While progress continues to take shape, Okuma will continue to do what she’s always done: say yes to work that feels good and sparks excitement, “There are a pantheon of movies that take place in one night. I remember ‘Adventures in Babysitting’ this feels a little bit like that mixed with Die Hard. I’m thinking and hoping it will become a classic for kids now, like those movies were for us.”

The Sleepover is now available to watch on Netflix.