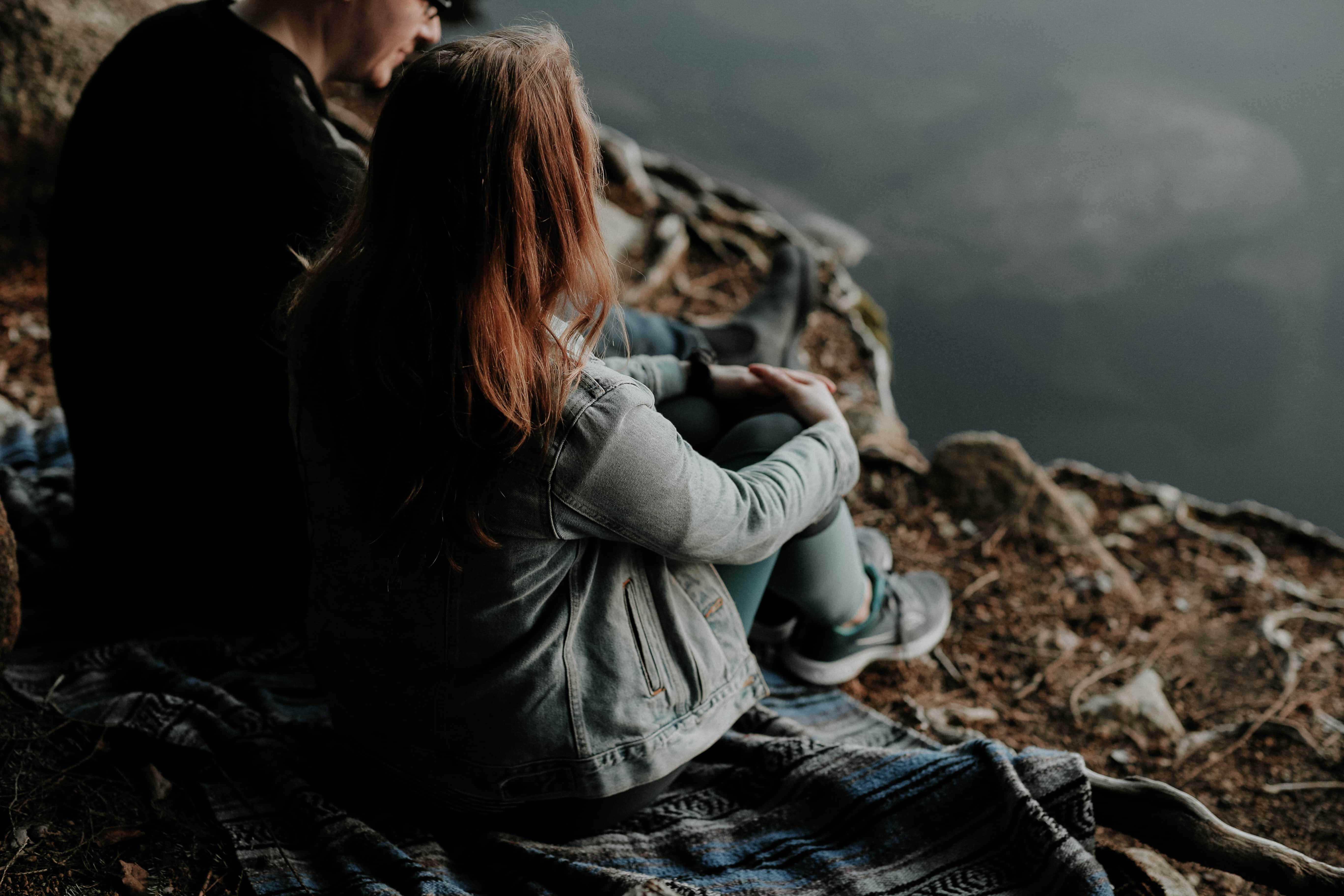 Ethical Dilemmas is a regular column where we hope to give you clear-cut answers for complicated problems. Hayley Glaholt is a pro at carefully examining two sides of a story and weighing each move with a cautious code of morality. If you have a difficult problem you’re currently dealing with and want some free advice, send your question to heyjudeadvice@gmail.com.

I read your past column about friendships, and I have been trying to figure out if or how I could resolve my situation with my old friend and roommate, who married and moved to another country to be with her husband. I was married and I’ve been single for years now, without kids.

Our friendship on Facebook is not that close. We speak to each other two or three times a year. I am usually the one who reaches out. She just adopted a girl and was visiting the States recently. When she visited, she didn’t reach out. I [reached out], and she had already made plans with our mutual friends. I made an effort to invite them for a BBQ, and they came, but it seemed like they spent the whole time texting with other people rather than spending time with me. If our other friends made plans, I would tag along, but I felt like nobody showed any interest in my life whatsoever.

When the last day came, she let me know that she would be at a certain place and I should come over to say goodbye. Soon after, she reached out again saying other friends were coming but one of them didn’t like me, so she suggested I didn’t come, for the sake of harmony. I was hurt, conflicted. Still am. I went to the airport to see her and say goodbye (I felt like trash, but I did it anyway). I wanted to see her little girl one more time. I told her that I wouldn’t have done what she did, and that I’ve noticed how strict her husband is and how stressed she is, but she got defensive. I let her know that I would never tell a friend not to come to a gathering if there were people there who didn’t like her. Period.

I’m wondering what you think.

It can be very difficult to know when friendships have come to a natural end. And it can be even more difficult to let those friendships go. From what you’ve told me, it seems that your friend is comfortable with an acquaintance-ship with you rather than a friendship. Though in the past you may have been closer—particularly when you lived together as roommates—the fact that you now communicate a few times a year via Facebook suggests that there is now distance between you two emotionally.

I can imagine how frustrating and sad it must be to make plans with her and then to have those plans cancelled. I would be hurt as well by the suggestion that you should not attend a get-together “for the sake of harmony.” I’m glad that you told her how you felt.

You mentioned that you “really don’t know what to think,” but I would encourage you to listen to what she is saying to you, if only through her actions. She did not reach out to you to make plans when she visited; she and others were disinterested/rude when you had them over; you “tag along” on outings but aren’t really included in the discussion; she invited and then dis-invited you to a brief “goodbye” gathering; you told her how you feel and she was defensive; you have since reached out and she has not contacted you. Even though it is painful to accept, it seems to me that she has made her position fairly clear.

In any relationship, you can only ever control your own actions and behaviours. You cannot control what the other party wants, thinks, or needs. So, look at her behaviour and decide what you want to do; decide if you are okay with being treated like this. You cannot force her to want to be close to you or to want to maintain the friendship, but you can decide that a relationship like this is not one you want in your life. And you may want to let her go.

Let yourself feel sad, or angry, or relieved, or hurt. In short, let yourself grieve the loss of this friendship. There may be a time when your lives are in different “places” and you may be able to re-connect, but for the present she has moved away from the friendship and she is free to do that. Focus your energy on relationships that are reciprocal rather than one-sided. Spend time with people that clearly want you around, that include you in their lives, and are interested in knowing about your life.