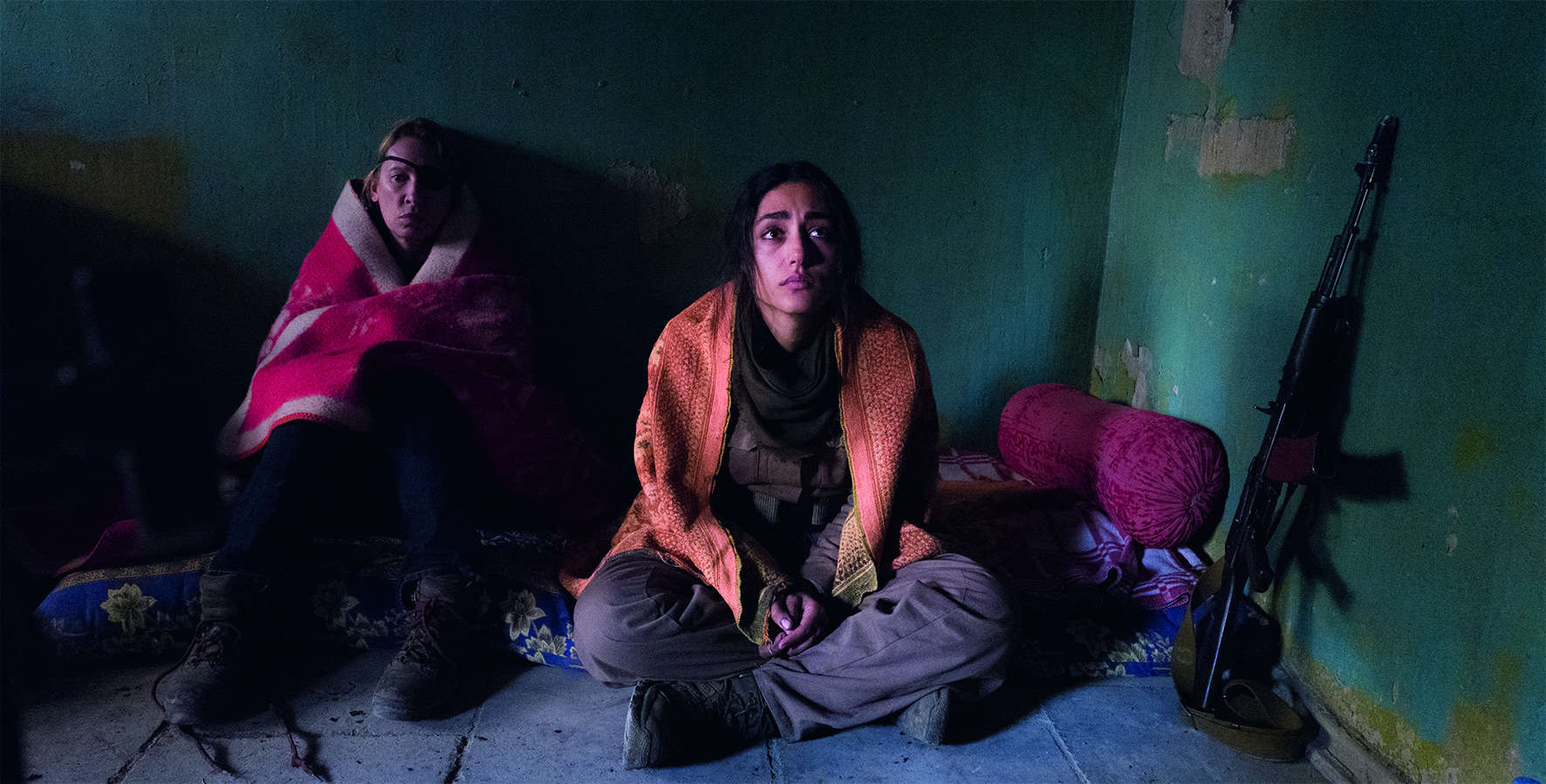 It was a New York Times article in 2014 about Yazidi Girls seized by ISIS that compelled French filmmaker Eva Husson to make Girls of the Sun. “I felt that this was a story that needed to be told, and cinema and fiction is the perfect media to do it,” says Husson.”You can structure an emotional journey, learn things about them, go through things with them, without having to live it. With news articles, we read stuff and we all shut down after awhile.”

I met Husson at the Intercontinental Hotel during TIFF 2018, the day of her North American premiere. She was wearing a red blazer with the words WOMEN LIFE LIBERTY written in gold on the back. Because activism is very much part of her filmmaking agenda, she was planning on hitting the TIFF #ShareHerJourney rally the following morning. 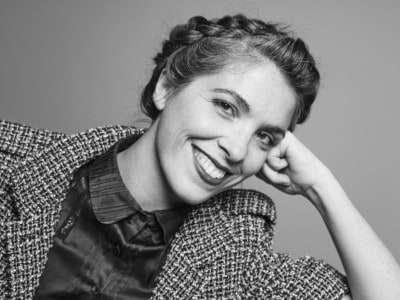 In Girls of the Sun, Husson’s story is told through the perspective of French war correspondent Mathilde (Emmanuelle Bercot). Mathilde becomes entangled in the uprising of the Yazidi women, who form a battalion into northwestern Iraqi Kurdistan to fight off ISIS. While the fearlessness and strength of the women rebels is undeniable, and there is much inspiration to be taken from their perseverance against all odds, Girls of the Sun will likely make audiences feel sick about the nightmares endured and the ones that continue today.

Girls of the Sun shares the horrific backstory behind so many refugees whose hardships continue long after immigrating to a new country. Husson’s end goal is to inspire more empathy not only for those living under ISIS extremism but also for anyone who has ever experienced immigration. “We are all immigrants. Nobody owns the land. We should share our resources all together. We are a better society together. This stuff is so basic. The second you start knowing your neighbours, whoever they are, most of the time, it goes better.”

As a filmmaker, Husson feels it’s part of her duty to shine a light on the horrors of humanity and to use cinematic storytelling to help inspire empathy. “Hopefully when you meet someone in the streets who has just arrived, you have more compassion for how they got here. It brings you closer to your life than what you originally thought. I have access. I think it’s part of my job to take my own share of the work if I can help move the conversation.”

Girls of the Sun is now playing at TIFF Bell Lightbox. 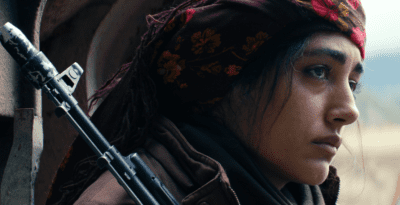