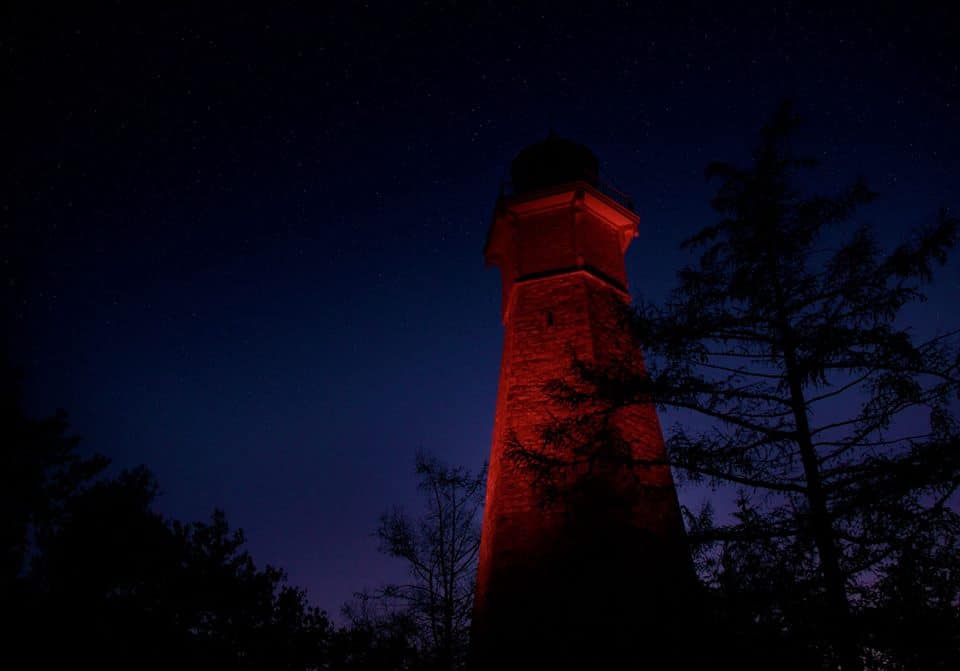 Sure you’ve been to the Toronto Islands during the sunny light of day, but did you know they once set the stage for MURDER?

This October, you’ll get a fright out of a chilling new attraction steeped in the haunted history of the Toronto Islands: Spooky Lagoon’s Toronto Island Stories: Murder at the Lighthouse. Step back in time to the early history of Toronto with a narrated boat ride recounting the legendary tale of the murder of John Paul Radelmüller – Gibraltar Point Lighthouse’s most famous keeper. Then storytellers, dressed in full costumes from the early 1900s, will help you disembark and guide you up to the old lighthouse to the site where it is said Radelmüller’s remains were found.