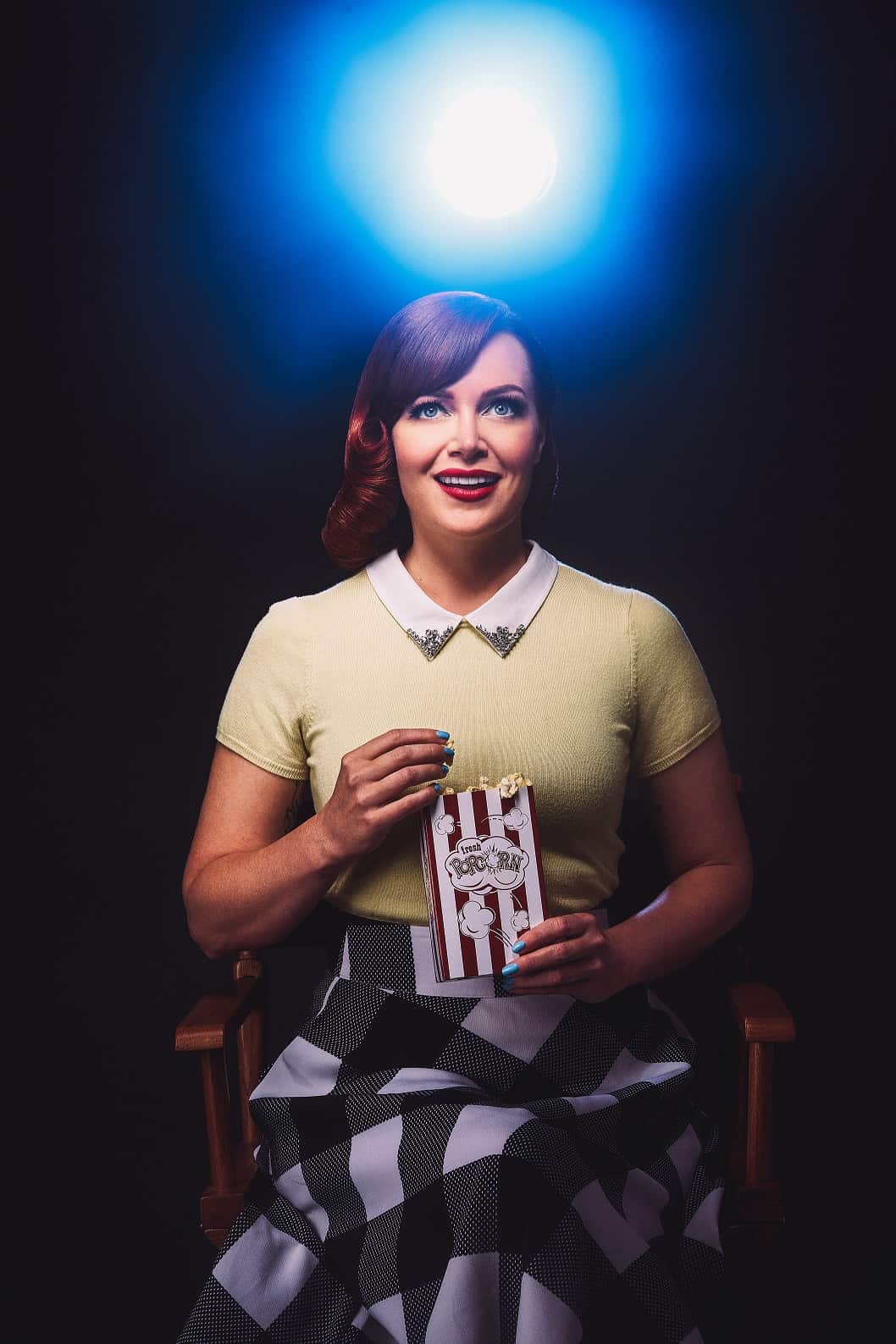 The Power of the Female Gaze: Author Alicia Malone Examines Women in Film

The male gaze is well represented in Hollywood, but what about the woman’s POV? The Female Gaze, a new book by Alicia Malone, examines what we’ve missed in film by disregarding over half of the world’s population. It also lifts up the female-powered films that have shouldered their way, against all odds, into the canon.

The book includes a collection of mini-essays written by female film critics that discuss the work of notable women who have helped to shape the film industry in profound ways.

We chatted with Malone about the book, the female lens, and her all-time fave film.

SDTC: While compiling this book, what did you uncover that surprised you?

AM: Unfortunately it reiterated a fact that I already knew: how hard it remains for female directors to get financing for more than one film. I got tired of typing “despite the critical and commercial success, [insert female filmmaker name here] struggled for years to make another film.” So many of these directors only had a chance to make the one film, because while they could get enough money together to make one movie, when they needed outside financing or studio help, they struggled. This makes you think about all the great cinema we have lost around the world by shutting women out.

In your opinion, what happens when we look at the world from a female point of view?

When we see the world of cinema through a feminine perspective, we see women we actually recognize from our real life: Women who are human, flawed women, vulnerable women, women we can relate to. Female directors are also able to show the hidden thoughts and conversations women have with each other. They show more of the emotional lives of women. And I notice a huge difference in sex scenes. When it’s directed by a man the sex usually looks very polished, like a fantasy. When women direct, it’s often messier and more emotionally complex. As a viewer, all of this means you start to see women as much more than objects for men.

In looking at these fifty-two films, what have you learned about how women see themselves? How do women see other women?

Watching all of these films had a huge effect on me. I noticed my own self-esteem increase as I watched a variety of women on-screen. It’s a powerful thing when you recognize yourself in a character who is the hero of the story, when you see women up against the odds and succeeding. It also turned my critical brain off. Once I saw a series of women outside the “beauty ideal,” I stopped judging myself so harshly and comparing myself to the type of woman we normally see on-screen. 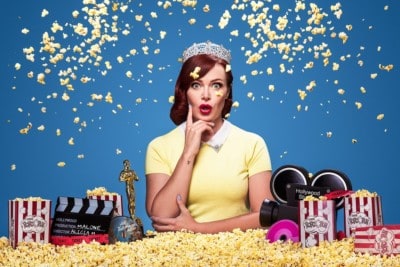 What is your all-time fave film? Why?

From this book it’s Dance, Girl, Dance. This is a very entertaining classic film, a “backstage” movie about a troupe of female dancers. Despite the fun premise, it’s a scathing look at how women are viewed in entertainment as objects, and how women turn against each other when they’re fed the idea that there can be only one (and that you have to appeal to men to succeed.)

The filmmaker is also an inspiration to me. Dorothy Arzner was the only female director who made the transition from silent films to sound films in Hollywood. She wore suits, invented the boom microphone, made feminist films, and was an out lesbian when the term “out” barely existed.

What makes a movie essentially feminine, in your opinion?

It’s hard to quantify exactly, but I have noticed there seems to be more of a focus on the everyday moments in a woman’s life. The stories are “smaller,” but they feel just as dramatic and action-packed as a film featuring a car chase or epic story.

An example of this is Jeanne Dielman, 23 Commerce Quay, 1080 Brussels, which follows a woman’s life for three days, over three hours. It’s a mesmerizing study of time, and as you get used to the pacing, you start to enjoy watching her meticulous daily routine. When she falters, even a dropped spoon feels disastrous.

What is one film that didn’t make it into the book that stands out in your mind?

When I first sat down and wrote out a list of all the films I wanted to include, I had over a hundred! After realizing I couldn’t possibly write that much within the timeframe I had, I started the hard process of cutting my list down. One film that stands out which I had to cut is Harlan County, USA by Barbara Kopple. It’s a remarkable documentary that Kopple made when she was just twenty-six. This was her first film, and she went in to a tough mining town to cover a miner’s strike in the mid-1970s. She was a woman in a very masculine and violent world, and what she managed to capture won her an Academy Award. In the end, purely to create some sort of boundary and prevent myself from writing too much, I decided to focus on narrative films and leave out documentaries.

What do audiences gain by looking at film through a female lens?

Often the female-directed films are much harder to quantify in terms of genre. They push the boundaries in a fresh way. It’s exciting for all cinema lovers, and getting to see a bigger array of film style is something every one of us should want, regardless of our own gender.

Why now, more than ever, do we need to recognize the “female gaze”?

The #MeToo movement has sparked a much-needed conversation about sexual harassment. As well as talking about the need for more gender equality and safety on film sets, we should also think about the way women are portrayed on-screen and how that might feed into the way we treat women in real life.

Films help to form what we think of ourselves and of each other, and it can be quite damaging when 96% of our major cinema comes from the perspective of one gender. When women direct films, they show their female characters to be more than just sexual objects; they are the heroes of stories and given complex (human!) characteristics. When you dehumanize women on-screen, you make the idea of violence against them easier to swallow.