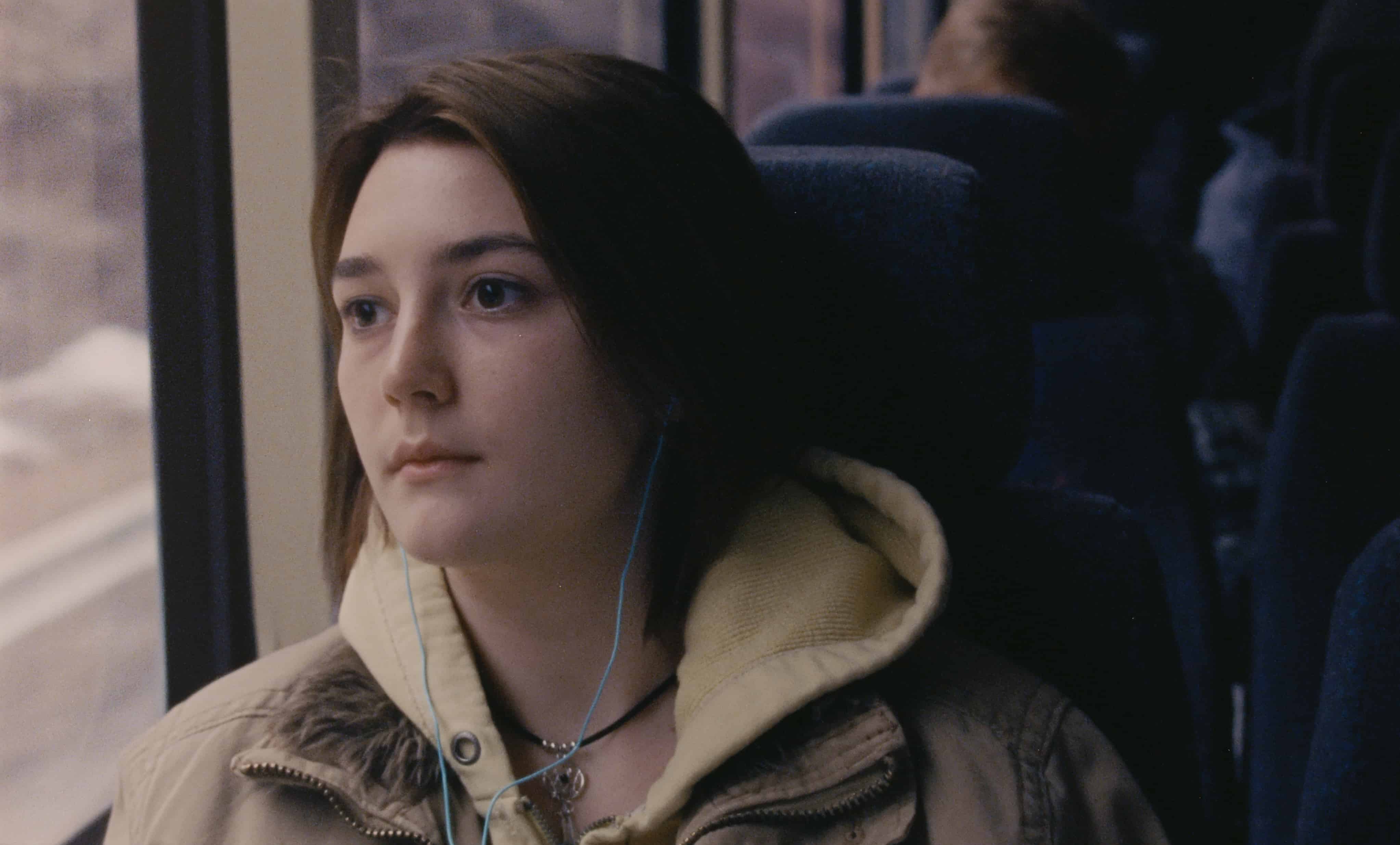 It was one of the biggest hits to come out of Sundance, receiving a Special Jury Award for Neo-Realism, and also scooped up the prestigious Silver Bear Grand Jury Prize at the Berlin International Film Festival. Covid-19 may have blocked its much-anticipated theatrical release but we’re happy to share that Never Rarely Sometimes Always is now available to screen at home. Everyone should watch this film.

The story shines a light on the sad state of women’s healthcare in America, and the lack of safe options for many. We fell hard for Eliza Hittman’s filmmaking back in 2017, when she wowed the world with Beach Rats. Never Rarely Sometimes Always is her third feature (which she wrote and directed) and has a 99% rating on Rotten Tomatoes (holy shit—that never happens!) Clearly, it’s one of the best films of 2020.

The film is an intimate portrayal of two teenage girls in rural Pennsylvania. Faced with an unintended pregnancy and a lack of local support, Autumn (Sidney Flanigan) and her cousin Skylar (Talia Ryder) embark across state lines to New York City on a fraught journey of friendship, bravery and compassion.

The film is inspired by a lot of real-life stories about women all over the world forced to travel to get safe abortions, but Hittman wanted to focus on the untold realities of what was happening close to home. “There were articles about women who traveled to New York City for abortions and they would end up sleeping on benches at night,” she says. “The city is so cost-prohibitive that they had nowhere to stay.”

As part of her research, Hittman worked closely with Planned Parenthood and also visited many healthcare facilities in Pennsylvannia to better understand options (or lack thereof) for women. “Central Pennsylvania is only two or three hours from New York, but it feels somehow set back in time.”

Tender and gripping, in a time when women’s rights are being threatened, Never Rarely Sometimes Always is crucial viewing. It may not be the escape you’re craving at the moment, but it’s definitely intelligent and important cinema that will give you insight into a grim reality, and have you thinking in all sorts of directions.