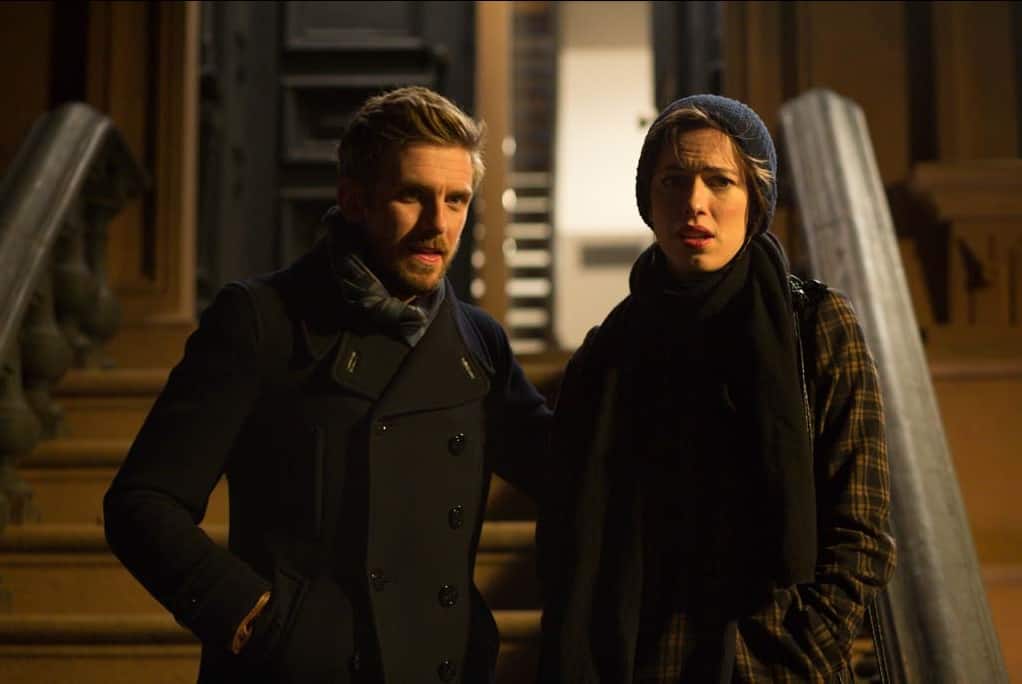 Filmmaker Brian Crano on Sexual Agency, Gay Representation in Film, and Tough Questions That His Film “Permission” Will Raise

For those of us who’ve been in long-term relationships where the sex is good, where we feel comfortable, where life is plodding along as it should be, we often resist having those tough conversations that could rupture stability, but in Brian Crano’s Permission, audiences will be pushed to wade into uncomfortable terrain.

“I have no interest in making something that is pleasant and you leave and it’s over. I have a huge amount of interest in making something that like, three or four or five days later you’re like: am I living a huge mistake?” says the writer and director, whose film offers intelligent, subversive narratives to the usual rom-com as well as seriously sexy cinema that will arouse and delight.

In Permission, Rebecca Hall gives a remarkable performance as Anna: a Brooklynite on the brink of thirty who loves Will, her long-term partner (also a most convincing character played by Dan Stevens), but begins to wonder if she should do some exploring before they settle down for life. Having dated for a decade, Will is the only lover she’s had. Prompted by a stinging comment by a drunk friend about their “boring” lives, the two can’t help but wonder: is this it?

On a phone call, Brian shares about the initial inspiration that helped spawn the story. He was giving a wedding speech one night and had a moment where a strong thought overcame him: DON’T DO IT. It wasn’t because the relationship was in peril, or that the two friends before him weren’t adoringly in love, but he felt they were boxing themselves in before they had really discovered who they were. “I had an intrinsic moment where I felt like, ‘YOU HAVEN’T LIVED YET! YOU’RE TOO YOUNG.’” Lucky for him, he’s used to contrary narratives, so he was able to move past the loud voice in his head to give an uplifting speech.

We then talked about our generation, kids who grew up in the 1980s or 1990s, and how we lacked models to learn from, because so many of our parents got divorced. “I read some article about the incredible rate of breakups, how all relationships are doomed to fail basically, and I thought: how do you square that awareness with really loving your partners and wanting to make it last?”

So Brian was inspired to take the couple in his story off the usual script and go where things get messy: two people testing out non-monogamy without rules or boundaries. “They are sort of role playing, or pretending to be non-monogamous, then are not communicating about it…they do it wrong.” But through their fumbles and sexcapades, Anna and Will discover parts of themselves, pushing past their usual comfort zones with new partners. The result is a storyline that is hot, funny, incredibly relatable, and deliciously awkward.

“One of our goals was to make a movie where the female characters were strong and interesting and had desires and were unapologetic about them, and also where the male characters weren’t slick, suave and constantly in command.” Brian confides that upon reading the script for the first time, Rebecca, who has been friends with Brian since they were teens, had a visceral reaction: “It made her really angry. I think because female characters are not often represented in this way, where they’re allowed to have sexuality and not be portrayed as psychotic, and that is so not my life experience. I can’t think of three movies where a female character has sexual agency and isn’t running around with an ice pick. So that’s been a mission of mine, kind of ingrained by Rebecca, who’s made me well and truly a feminist.” And Permission is definitely a film that will be received well by feminist film fanatics.

As close confidantes, Rebecca and Brian worked closely to really perfect the character of Anna: “She was there from the whole development of the script, which – you know, being male, there are aspects and blind spots that I don’t have access to and it was great to be able to turn to her and ask, ‘Does this feel real? Or is there a stronger take?’” 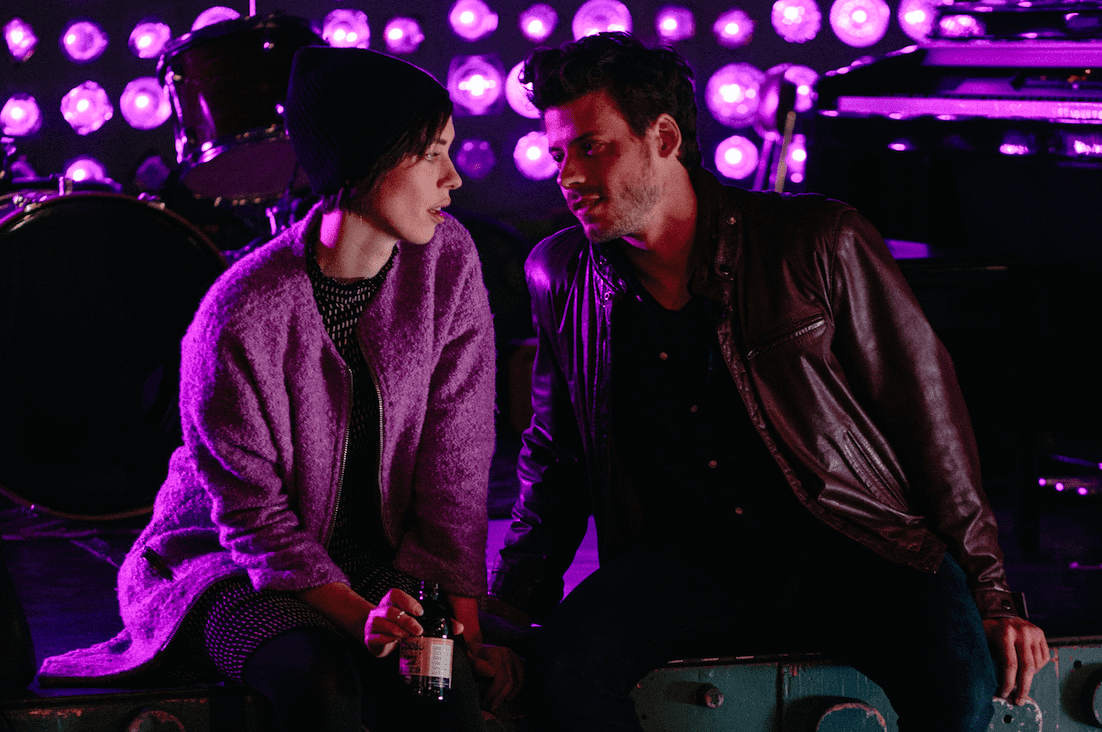 Rebecca wasn’t the only cast member in Permission with a long-standing personal and work relationship with Brian; his husband, David Joseph Craig, is part of the equally fascinating subplot between Anna and Will’s friends Hale (Craig) and Reece (Morgan Spector), a gay couple who begin to have conversations about the possibility of parenthood. (Morgan Spector also happens to be Rebecca’s partner in real life.)

“As a gay man and a watcher of films, I feel like our representation is usually confined to a couple of very relevant but limited aspects: a coming out story, or a story about gay shame. Those things are really relevant to our community, but as gay marriage has become legal in the States and people are more freely able to integrate into society without fear (in some places), I’m interested in doing a gay story that reflects my life experience, which is a guy who’s married with dogs who wants a family, who’s not ashamed or afraid. So that’s why that storyline became really important to me. My husband and I are also in the process of figuring out how to acquire children and it’s really difficult and expensive, so that became an interesting aspect for me, as an artist, to work through.”

Directing both friends and lovers, I ask Brian what aspect of the project he enjoyed most: “The honest answer is the pressure. I like the pressure of setting out to do a movie that isn’t driven by events as much as it’s driven by emotion, feeling and understanding. I like asking people that you really admire to work on your thing. I like to trust them and take care of them. I like the responsibility of the job.” And it’s a job very, very well done. Go see it, and then be inspired to have those tough conversations, or that overdue kinky sex.