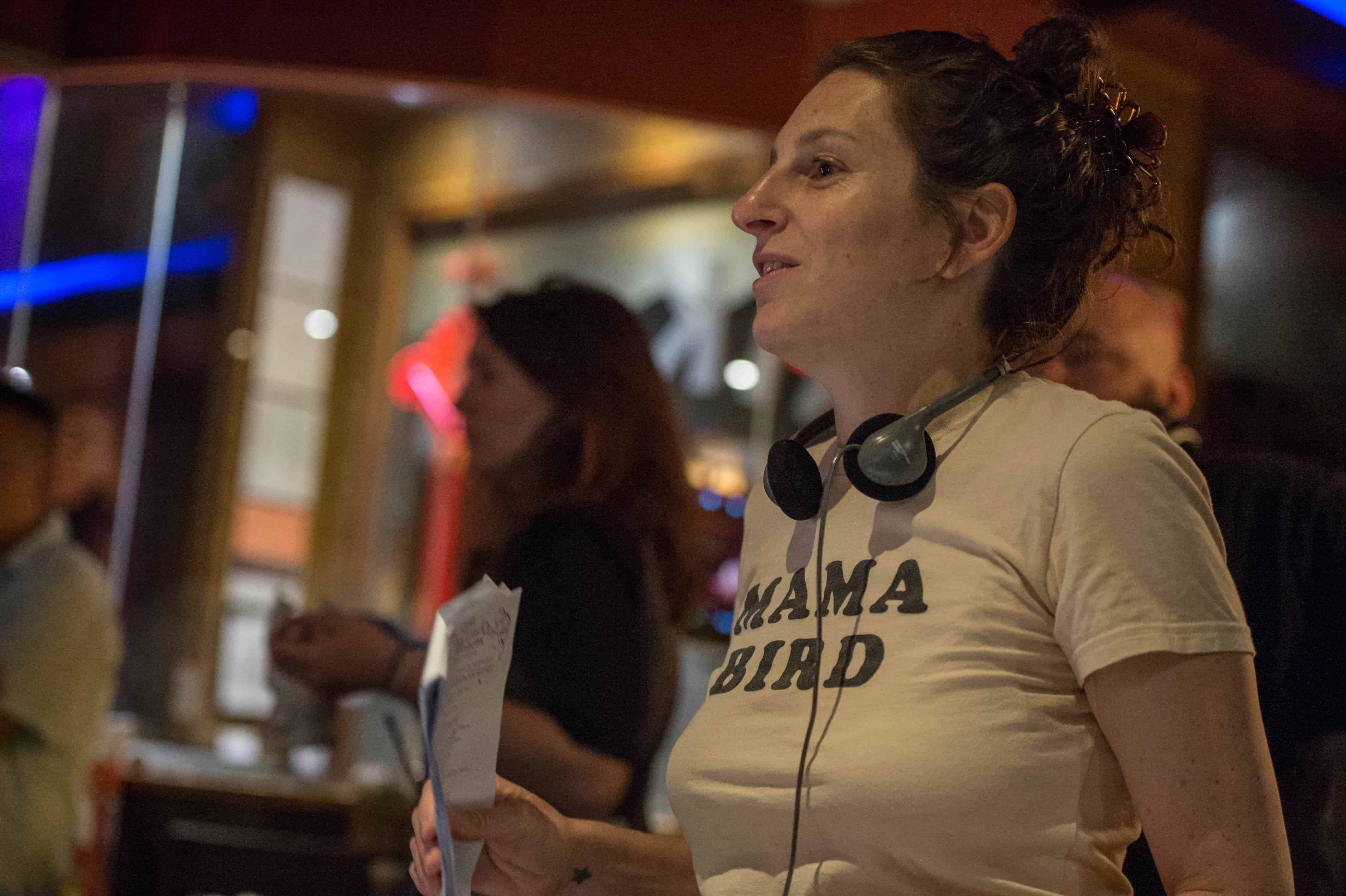 Filmmaker Gillian Robespierre on her muse Jenny Slate, Sexism in the Industry, and 1990s NYC

We at She Does The City had the pleasure of talking to filmmaker Gillian Robespierre. The critically acclaimed director of the famed abortion rom-com Obvious Child (2014) gabbed on everything from her love of New York City to her fantasy about making the volleyball version of A League of Their Own. Robespierre’s new film, Landline, tells the story of two sisters navigating their parents’ divorce in 1990s New York. It stars the incomparable Jenny Slate, as well as showbiz veterans Edie Falco and John Turturro. You can catch Landline in theatres now.

Gillian On The Importance Of Flawed Female Characters

“Women and men – primarily women – have been pigeon-holed on screen to be one thing and one thing only. I don’t think likability makes for an interesting character. There’s strength in vulnerability and showing a full character arc.”

On Why She Chose To Set Landline In 1990s New York

“My co-writer and I both came of age in the city in the 90s. It was pretty gritty and on the precipice of change. Landline was a personal story. It really came from our personal memories. Both our parents sat us down when we were sixteen/seventeen and told us they were getting divorced. We thought, ‘Why not set it in the 90s, when that was really happening?’” 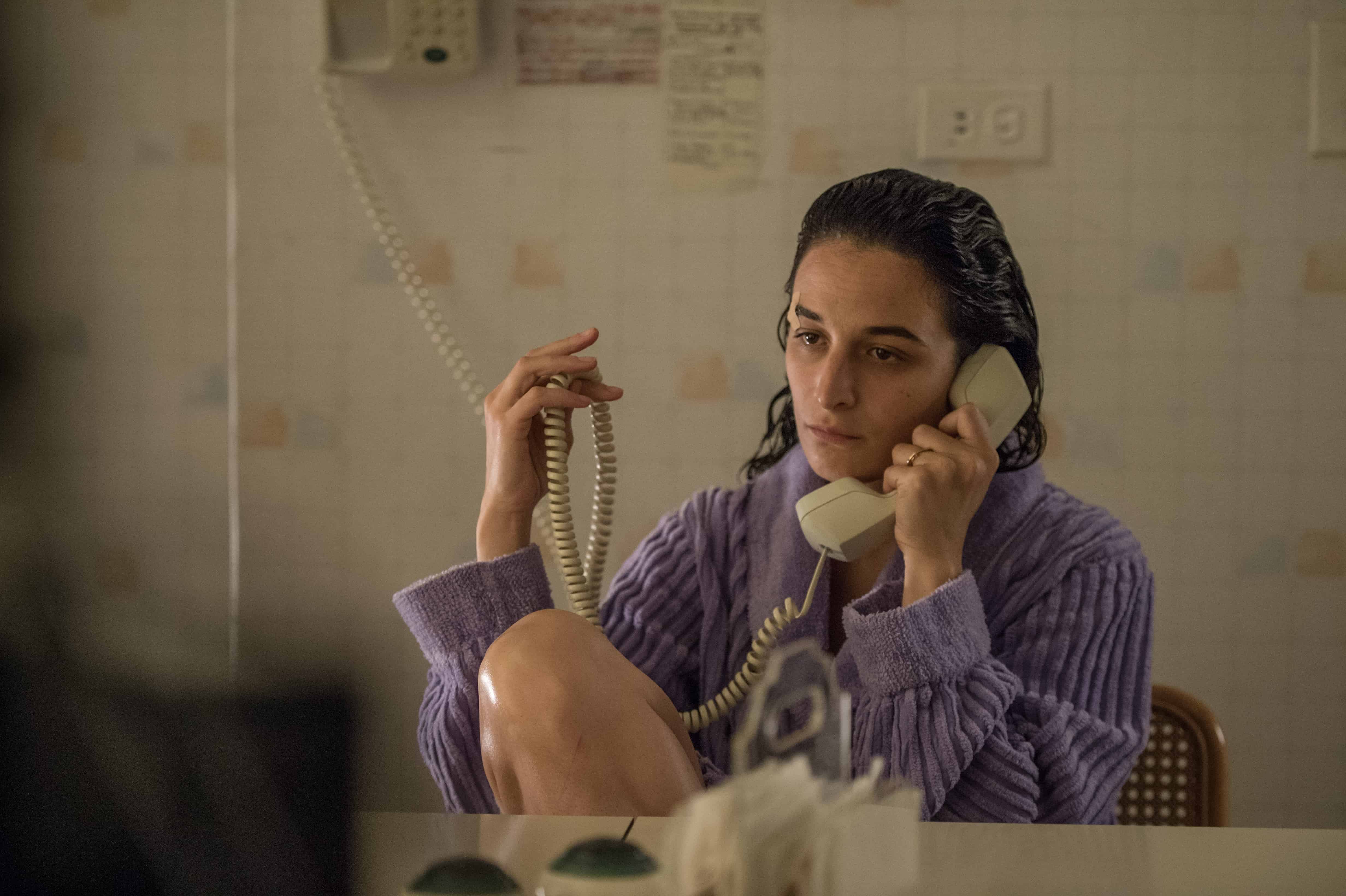 On Her Leading Lady Jenny Slate

“She’s one hundred per cent my muse, but she’s more than that. She’s my friend. She’s an amazing comedian. She’s a deep, soulful person who brings those qualities into her performances. When you find somebody talented to grow with, it’s hard not to want to continue working with them. We’re constantly motivating each other.”

On Sexism In The Film Industry

“Sexism is everywhere. We saw it in the United States election, and we see it at work. It’s not segregated to the film industry, but it’s so apparent in the film industry. We read more articles about women in film than there are women in film. It’s still a long fight ahead of us. We have to put our heads down and do the work.”

On Her Fantasy Project

“I am excited to shoot in a warmer climate. I often joke my next movie will be a volleyball version of A League of Their Own, but set in Hawaii.”