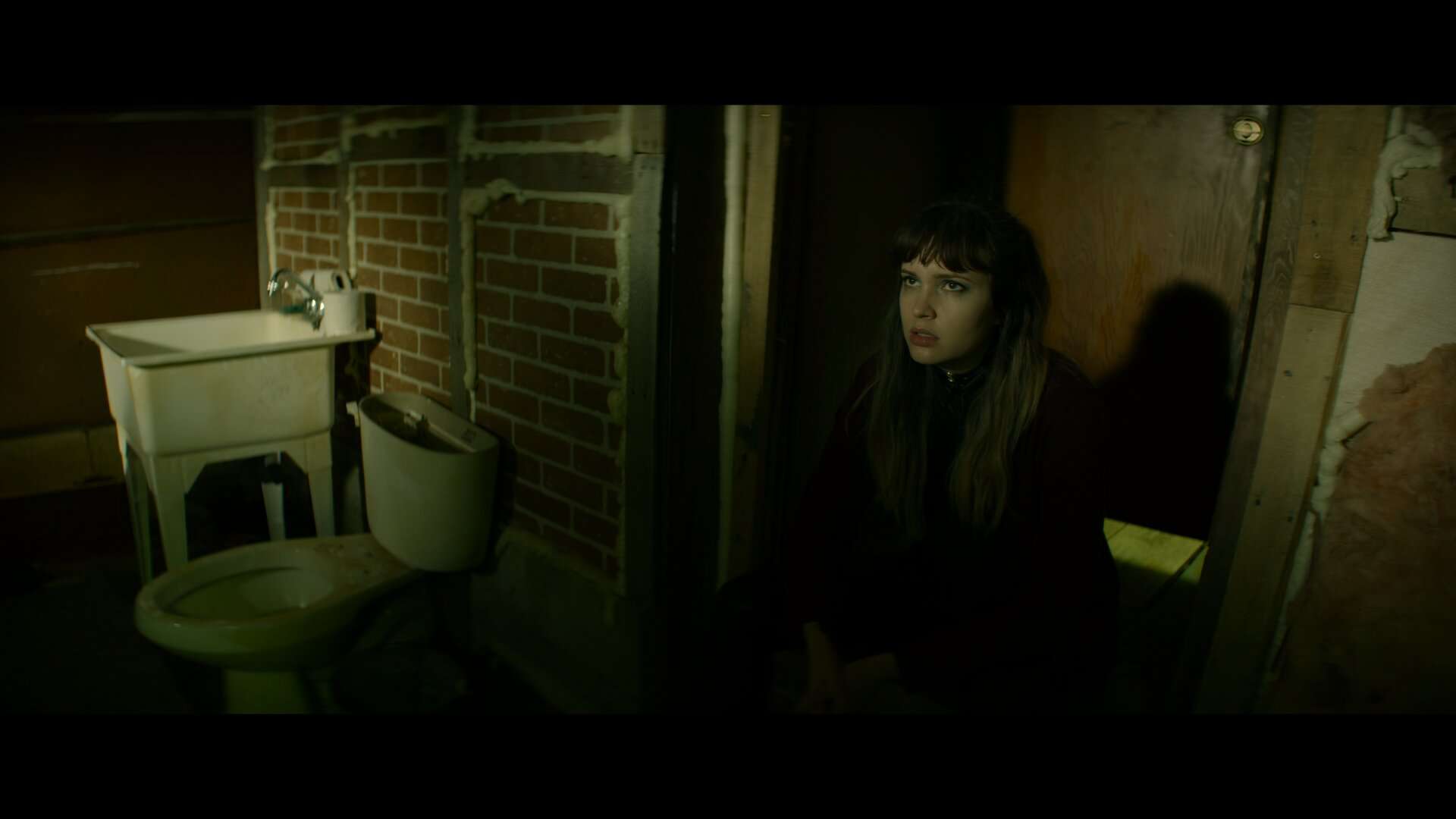 "Standing our ground as directors and sharing our true artistic vision without allowing pressure to derail us is how we can be true to our stories."
Film

Canadian director Reem Morsi tackles life-or-death questions of parenthood in her newest film, The Last Mark. The action-comedy will have its Canadian premiere on April 1 at the Canadian Film Fest.

In The Last Mark, a self-loathing and aging hitman, Keele (Shawn Doyle), must kill a witness (Alexia Fast), but it turns out she might be his daughter. He abducts her in an attempt to keep her safe from his associate (Bryce Hodgson) who’s still out to kill her, and struggles with his new parental responsibility of keeping her alive. 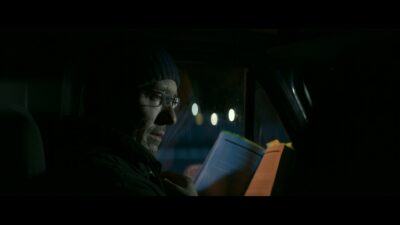 It looks like a thrilling exploration of father-daughter relationships. As the movie’s tagline puts it: “Killing is simple until it gets complicated.”

Ahead of the Canadian premiere, Morsi tells us about her inspirations for The Last Mark and her creative philosophies.

In less than three sentences, how would you describe the origin story of your film? Where did the initial idea come from?

Cheryl Meyer, the screenwriter, told me she wanted to take the traditional crime thriller protagonist, a hitman, and do something different, write him through the female POV and see him at his most vulnerable.

What do you want audiences to think about? What conversations do you hope to inspire?

What it means to be a parent, can parental ties be truly mended after years of estrangement, can our longing for closeness and love force us to move forward and connect with those who abandoned us?

What film made you fall in love with filmmaking?

My father was a film buff and I grew up watching films with him and having debates over the story and filming techniques, from Charlie Chaplin’s work to Dr. Zhivago and many others. As an adult, I loved that in a sense it’s a multidimensional art medium that encompasses many other forms of art including music.

What woman filmmaker has played an important role in inspiring your journey, and why?

Mira Nair holds a special place in my heart. Her films are always very authentic to me, her characters are real and I feel an immediate connection to her work. I wanted to tell stories straight from my heart and memory. She was one of my mentors during La Fabrique Cinéma at Cannes Film Festival and at moments of hesitation about my story, she reminded me that standing our ground as directors and sharing our true artistic vision without allowing pressure to derail us is how we can be true to our stories.

What feeds your creativity?

It’s a random series of elements, a quirky movie, a walk, a feeling of dread, a painful memory, creating other forms of art, a news headline, a song. I also love taking writing classes.

What philosophy is currently guiding you?

I’ve learned to creatively listen more to what my mind and body are telling me.

Watch The Last Mark at the Canadian Film Fest on April 1st.

"Standing our ground as directors and sharing our true artistic vision without allowing pressure to derail us is how we can be true to our stories."

Healing old wounds on the water: Marie-Geneviève Chabot’s latest doc ‘Beneath The Surface’