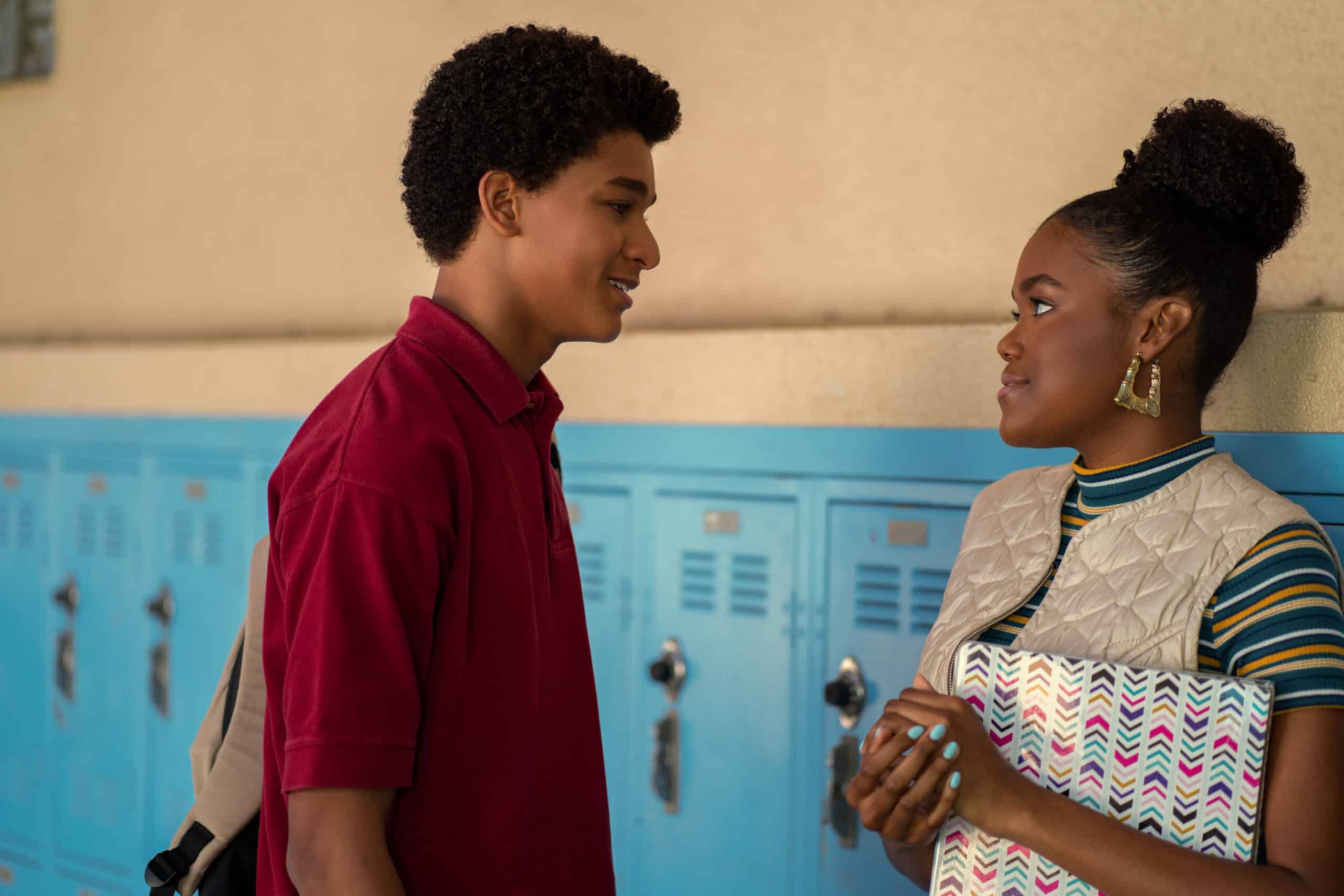 Colin in Black & White is one of the most anticipated series to arrive to Netflix this fall.

Co-created by Ava DuVernay and Colin Kaepernick, the bold new limited series chronicles Kaepernick’s coming of age story, tackling the obstacles of race, class and culture as the Black adopted child of a white family. Colin in Black & White stars Jaden Michael as Young Colin before reaching the highest levels of American football as an NFL quarterback and becoming a cultural icon and activist; Nick Offerman and Mary-Louise Parker as his well-meaning parents Rick and Teresa; and Colin Kaepernick himself, who appears as the present-day narrator of his own story, guiding viewers through a robust and colourfully presented array of historical and contemporary contextual moments.

“I’m excited to share this first peek into a project I co-created with the incomparable Ava DuVernay over the past couple of years. I look forward to the world meeting the incredible Jaden Michael, a young actor who plays me during my high school years, just a kid growing up in Turlock, California who wanted to play ball,” Kaepernick shares.

Kaepernick’s activism has made him one of the world’s greatest role models, and inspired millions. He’s a living legend who changed the game and this is a story we can’t wait to see.

Mark Oct 29th on the calendar; the premiere of Colin in Black & White is surely going to be a must-see streaming event. Some first look photos to get you pumped. 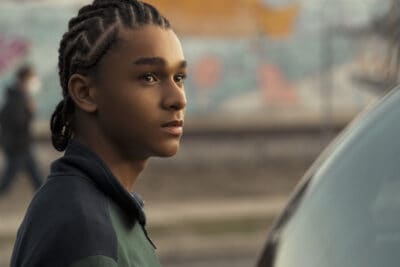 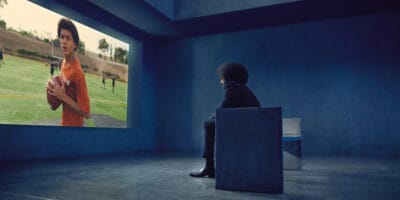 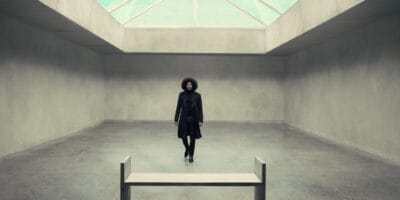 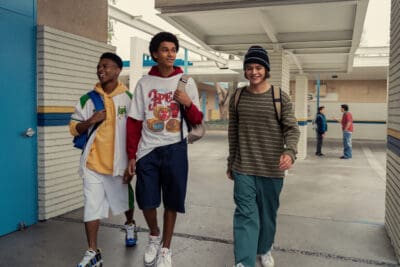