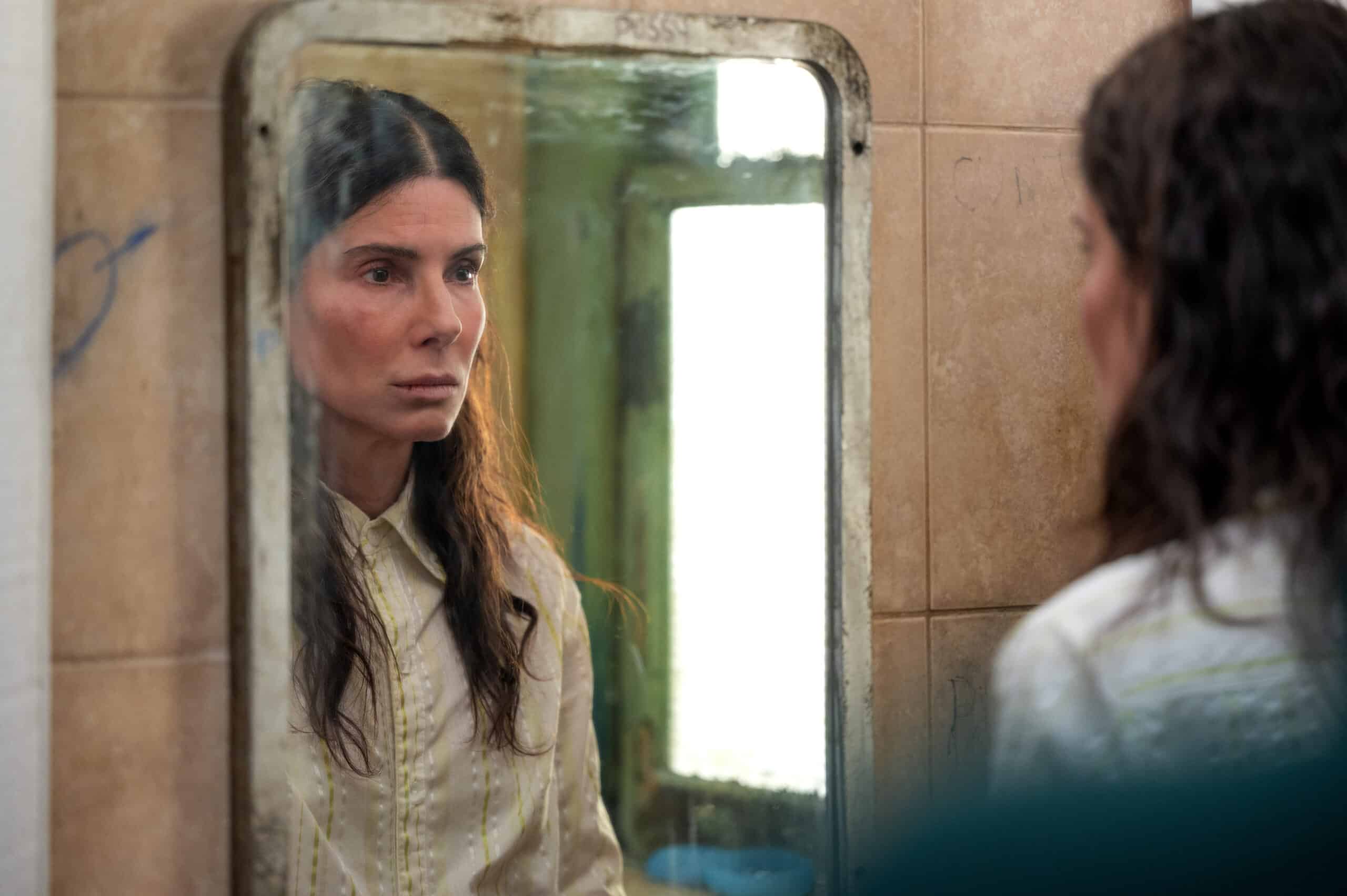 Oh wow—this trailer gave us chills. We have a hunch this might be Sandra Bullock’s best role yet.

Released from prison after serving a sentence for a violent crime, Ruth Slater (Bullock) re-enters a society that refuses to forgive her past. Facing severe judgment from the place she once called home, her only hope for redemption is finding the estranged younger sister she was forced to leave behind.

Directed by German filmmaker Nora Fingscheidt (System Crasher, Without This World), The Unforgivable boasts a stellar cast including Vincent D’Onofrio, Rob Morgan, and Viola Davis. In select theatres November 24 and on Netflix December 10. We’re in countdown mode for this one.