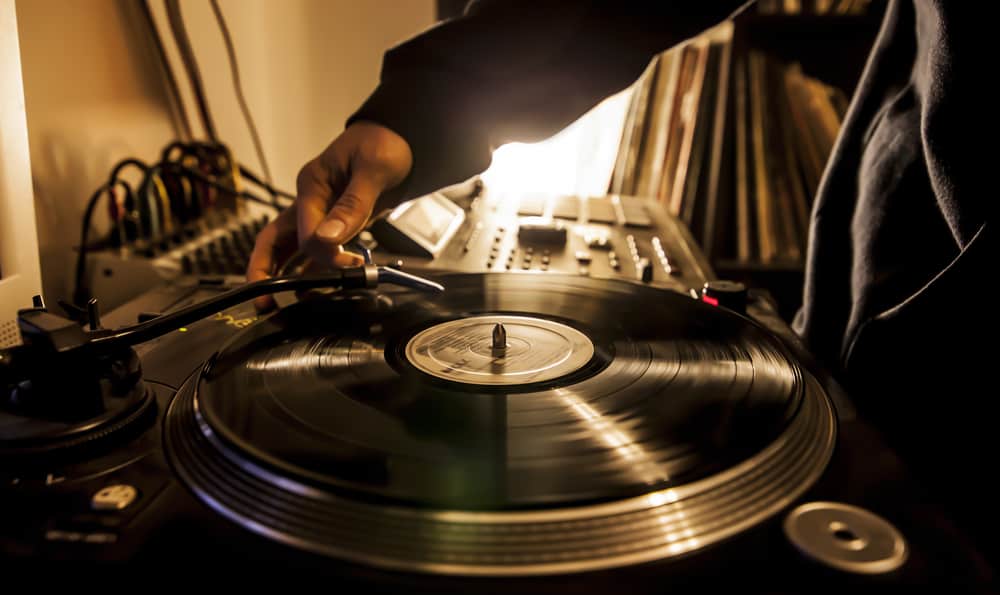 Hip hop music is starved for female talent. Sure, there are the Nicki Minaj’s of the world, but the overall diversity in popular female rap music is scarce. This is why I bring to you five vaginas of hip hop who are not only pretty great, but also boldly broaden the genre’s subject matter and sound incredible while doing it.

Listening to Jean Deaux makes me feel things I didn’t know my cold, cold heart could feel. Synthy, ethereal and emotionally charged, she rap-sings over disjointed beats and the end result is a sound incomparable to hip hop that’s come before it. With one mixtape and EP down, I’m waiting to see what comes next.

The first time I heard No Name as a feature on Chance the Rapper’s Acid Rap, I was entranced by her spoken-word style. She was the female rap Messiah I didn’t know I needed. Three years later and I’m still anxiously awaiting a mixtape. She features on songs fairly often, which satisfies my need temporarily…kind of. No Name takes on issues like poverty, mental health, drug addiction and relationships with an ease and candour that’s rare to find in popular rap music.

The self-proclaimed “Patron Saint of Ruckus.” If you’re looking for homegrown Canadian rap talent, look no further. Pair an incredible flow and resounding beats with catchy hooks and you’ve pretty much summed her up. Bold, clever and outspoken, she’s everything you’d want on a Saturday night in a random basement party you stumbled upon after being fed up in line at the Drake. Having just released her new single “Picasso Leaning,” I predict great things ahead.

Rapsody isn’t just an amazing rapper; she’s a storyteller. And she’s told a lot of them, with five mixtapes and one studio album under her belt, and having worked with artists like Big K.R.I.T. and Kendrick Lamar. Passionately rapping about succeeding in the music industry, racism and power struggles, she rhymes hypnotically over old-school beats with a sound so classic it’s hard to believe she entered the game only six years ago. I’ve always had a deep appreciation for people re were able to paint a vivid picture with words, and she doesn’t disappoint.

As if being a talented lyricist isn’t enough, she makes incredible R&B music as well. Sometimes she’s catchy, entrancing, fun. Other times she’s emotional, cutting and honest. Did I mention she’s produced by Timbaland? Nuff said. She has six mixtapes to her name and a debut studio album set to be out in 2016. Guess who’s counting the minutes?

The truth is, narrowing down this list to five vaginas was incredibly difficult. There are a ton of amazing women in hip hop you can discover with a quick Google search. So next time someone asks you to name the baddest women in rap, you know the drill.