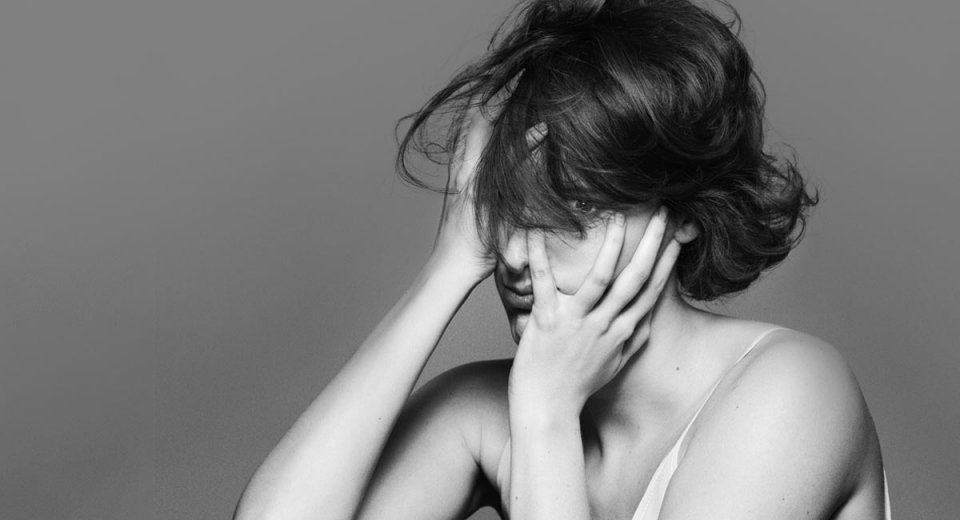 The filthy, whip-smart show you’ve come to love began as a one-woman play—an instant hit! Now you can watch the original performance, from the National Theatre in London’s West End, on the big screen at the beautifully restored Paradise Cinema.

A trip to Paradise Cinema is a treat in and of itself (especially if you snag seats in the gallery where you can press a button to order fancy drinks), but when paired with Fleabag, it’s absolute perfection.

Three more chances to catch—don’t mess this up!

Sunday, March 1 at 9pm
Tuesday, March 3 at 9pm
Wednesday, March 4 at 6pm
Get your tickets before they sell out.