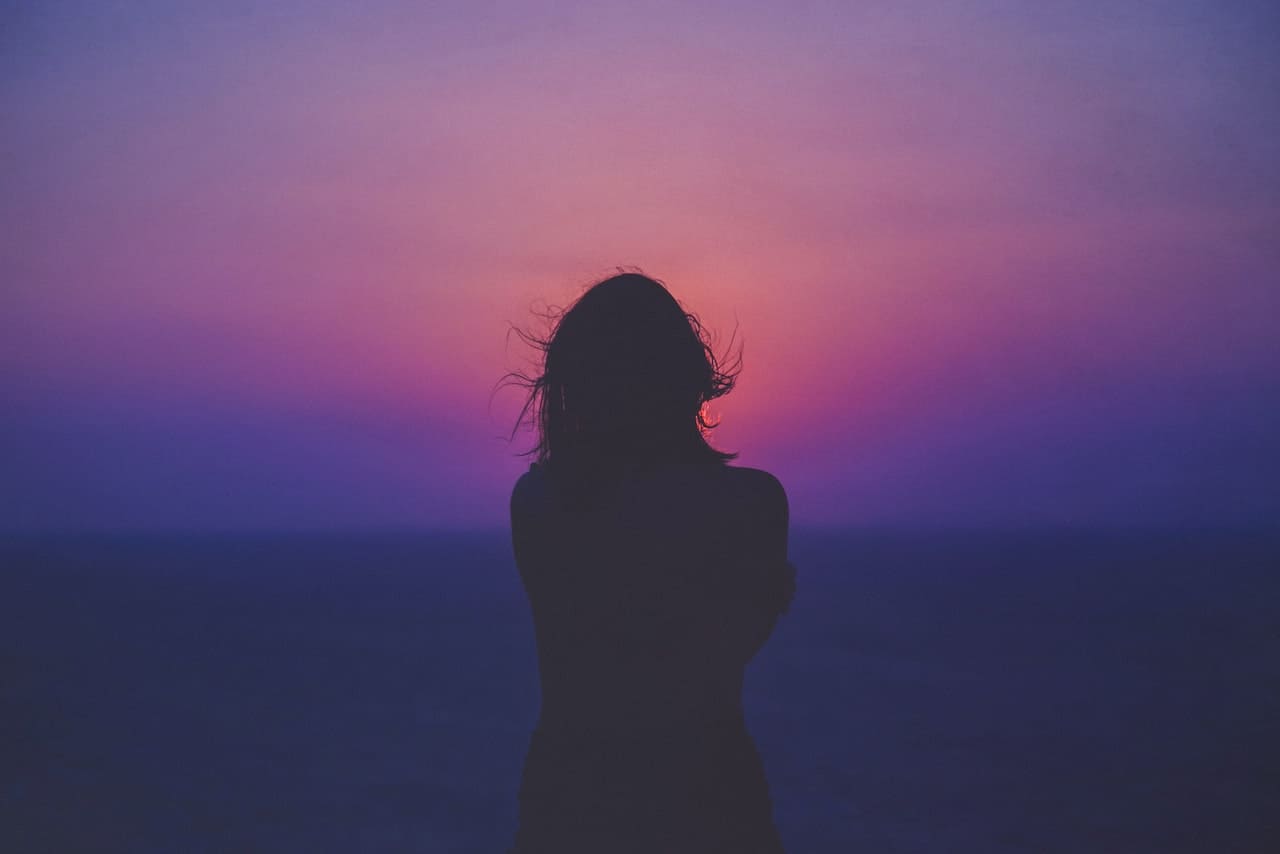 "There is no hierarchy in trauma, and no need to compare the severity of our trauma with others we have heard about. The levels we apply to it are simply in our minds, and we must unlearn them."
Life Stories

There are three moments in my life that I can vividly remember feelings of denial so strong that I thought I was going to be physically ill. I was so adamant about not being labelled as a victim that I convinced myself my experiences were minimal compared to others.

Only recently would I discover that I wasn’t suffering from denial but instead, I had trauma imposter syndrome.

If you don’t know what that is, I don’t blame you, because neither did I. It is a type of imposter syndrome that deals with how you handle trauma.

The first time it happened I was in my late 20s, newly divorced and navigating things that most of my peers went through in their teens, like going to college and actually dating. One day, on my way to school, I started chatting with the bus driver. He seemed nice and when he asked me out, I agreed, not knowing what to expect or what he expected of me (the results of an arranged marriage when I was 20).

Maybe I was naïve, maybe I was ignorant, but two weeks later found me at his condo at 7:30am having lied to my family that I had an early class. He served me breakfast; a fried egg with a side of a baby pickle.

For the next 2 hours, he tried to force me to have sex. I said no, but I didn’t leave. Finally, deciding that giving in would make it stop, I allowed him to do what he wanted. The only thing I remember is afterward he dropped me off at the bus stop, shook my hand, and said thank you.

A few friends sensed something was wrong because I became reserved. When they heard the story, they immediately screamed rape.

I felt just as violated by their absolute response as I probably felt during the actual act. But I couldn’t say it. I couldn’t fully embrace this label of a rape victim. And when I did tell my therapist, I made sure to say “my friends say I was raped.”

“But you were,” was her response. She didn’t understand how I felt. Because I kept thinking: I could have left, I didn’t fear for my life,  I could have said NO more convincingly. I felt like my experience wasn’t even comparable to what I had read online or seen depicted in movies. I felt like I didn’t have the right to say rape.

My friends all saw me as this strong woman, but alone, my thoughts were the ones in control.

The second time I felt this way was during an initial phone call with a new therapist.

We seemed to hit it off until she asked what prompted me to search for a therapist. I told her it was because I was having a hard time moving past my childhood and the physical abuse I had endured.  She immediately said, “Oh my god, you are a victim.” She continued to use phrases like “you were victimized.”

I had never classified myself as a victim. I told her as much. I was just a kid, who got punished for doing things improperly. I wasn’t tied up, I wasn’t made to eat my own feces, I wasn’t unloved. I didn’t experience any extreme forms of punishment that I had heard about in child abuse cases and once again, through comparison, I thought that meant I wasn’t a victim. Her continuous use of the word, and at one point making me acknowledge that title for myself, prompted me to tell her that we would not be working together. Even as she kept insisting that I was a victim, I never stopped to think that maybe I was.

These thought patterns kept showing up, most recently when I submitted content for a website that had contracted me to write blog posts. My boss made sure I knew how much I had disappointed him with my submission. And then, simply because of my name he assumed English was not my first language, and therefore, also made (an incorrect) assumption about my skills. I didn’t correct him, and instead apologized, gave back his $50, and didn’t pursue any more work with his organization.

As the conversations around me began to suggest that I had been the victim of a racist attack, again, I found myself not being able to accept it.

I was straddling the line of was it or wasn’t it. And again, I found myself confused as to why I always felt these incidents were “not enough” of a specific trauma. Not enough to call it a rape. Not enough abuse to be a victim. Not enough of an attack to consider it racism.

Even without a clear definition of what I was feeling, I decided to start looking for answers; my first stop? The internet.

After a few days of searching, I found it—an article on Trauma Imposter Syndrome. As I read through the article, I checked off corresponding thoughts in my head.

“Other people had it worse than me” — check.

A trauma happened, but “you’re not able to label it as a trauma” — check.

Maybe it makes the people who harmed us also “not that bad”? — OH MY GOD. I didn’t even realize this one was floating around in my brain but it makes sense. I see good in everyone. Associating a trauma with that person would take that away from me. Check.

So, now what? I found an article and the world is perfect and I can start saying that I was raped, abused and a racial attack victim?

I wish it was that easy. The first thing I did, after finding a name for what I was feeling, was to start searching for other articles that validate me saying that this, Trauma Imposter Syndrome, was indeed what I was going through… and what I continue to deal with. If you are experiencing similar feelings, I would recommend seeking out a therapist who specializes in trauma.

I didn’t easily embrace this new label. In fact, throughout the day I wanted to pretend I hadn’t found an answer at all. But once I was able to accept it I started to finally understand and validate the emotions that come up when I am faced with trauma-inducing situations.

I’ve started to understand that trauma is a very personal experience that doesn’t have a rating system. There is no hierarchy in trauma, and no need to compare the severity of our trauma with others we have heard about. The levels we apply to it are simply in our minds, and we must unlearn them. The first step is recognizing when we feel like imposters in our own trauma.

Aqleema Anwar is a former corporate employee who got fired at the age of 42. Deciding she never wanted to go through that experience again, she became a freelance blogger and content writer. She lives in Toronto and is accepting ideas for her debut novel.  You can follow her on IG @aqleema_s_a.

"There is no hierarchy in trauma, and no need to compare the severity of our trauma with others we have heard about. The levels we apply to it are simply in our minds, and we must unlearn them."