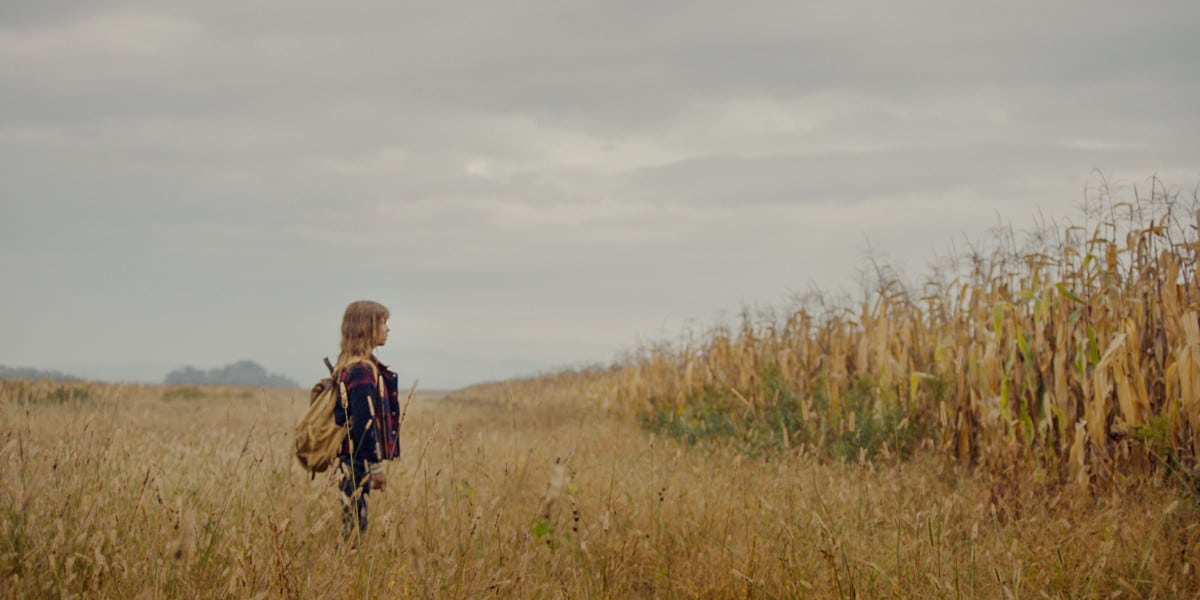 The 20th TIFF Kids International Film Festival is coming up fast (April 7-23). This festival is truly one of a kind and provides a breadth of programming that is unparalleled by most other children’s festivals. This year the festival boasts its largest line-up – with over 160 films from over 40 countries – making this one of the biggest children’s festivals in North America.

This year, Girl Power is taking center stage. Forty-eight per cent of the filmmakers are female and that impressive count is reflected in the incredibly strong female protagonists at this year’s festival. Here’s what we’ll be checking out:

Confined to a wheelchair after a car accident, thirteen-year-old Lucas makes a new friend in his classmate Lais and joins her on an epic journey to find the father she has never known.

Director van Kilsdonk applies a childlike sensibility to this story of a ten-year-old girl whose life is upended by the sudden outbreak of war. Adapted from the novel by award-winning author Joke van Leeuwen.

A talented twelve-year-old cellist, who is concealing the fact that she suffers from a degenerative eye disease, struggles to keep her affliction secret so that she can finish the school year and audition for a prestigious music academy.

In this delightfully chilling ghost story, three roommates at summer camp stumble upon the secret of a supernatural mystery rooted in a tragedy from six decades earlier.

Frustrated by her mother’s erratic behaviour, a twelve-year-old girl sets out on an impromptu quest to find her birth father, in this sharp and touching portrait of adolescence from Oscar-nominated Finnish filmmaker Selma Vilhunen.

Sent to a special clinic in the mountains after a life-threatening asthma attack, thirteen-year-old Amelie hears a legend about an old tradition said to possess magical healing powers, and sets out to scale the dangerous alpine range to find it for herself.

Get full listings and showtimes here.