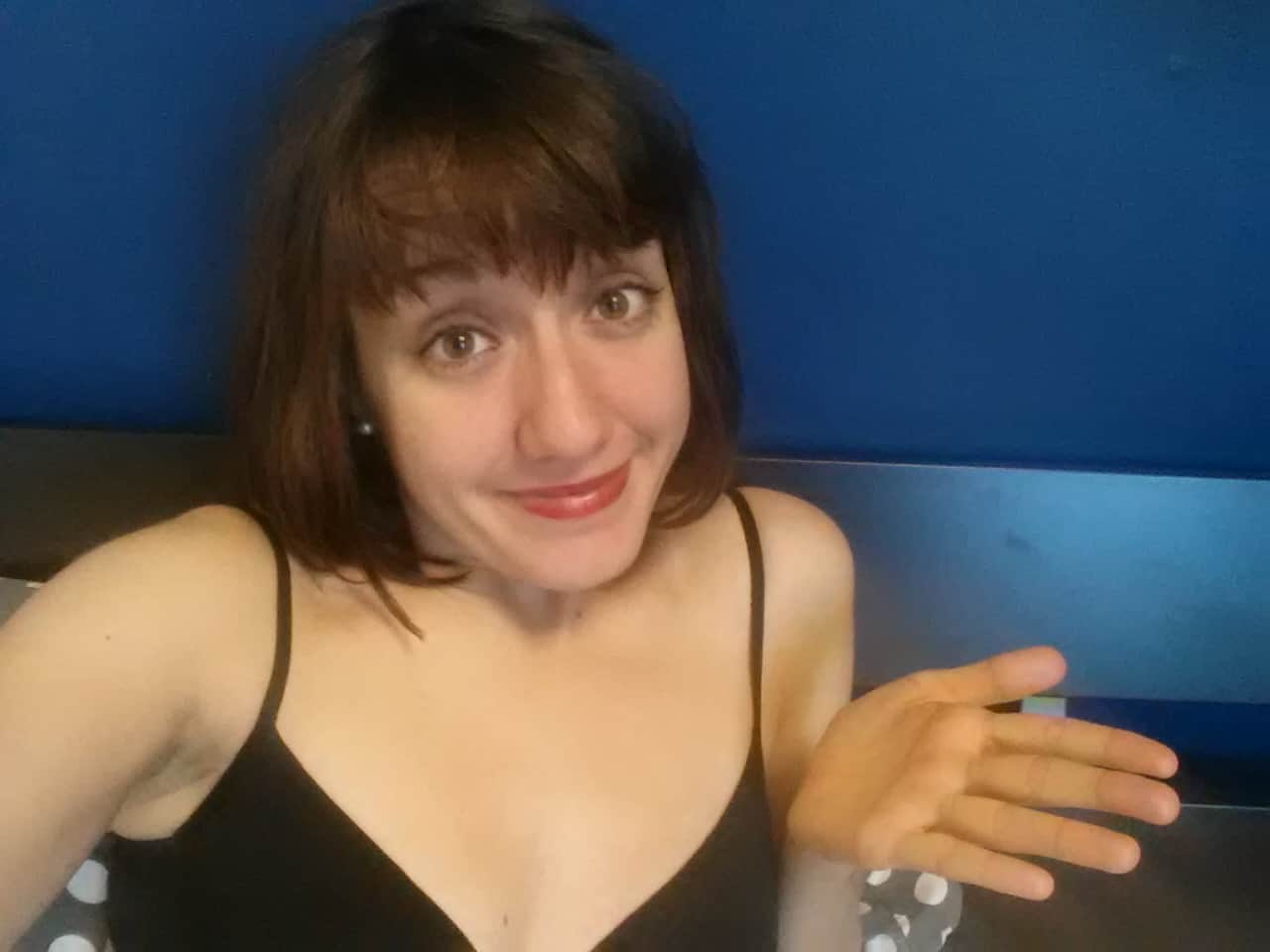 HOW I FOUND MY ORGASM

When I first started having sex I didn’t know what a non-me induced orgasm was.

I concluded that the latter was more likely after I began intercoursing. The idea of my body ejaculating was seeming like a distant fairy-tale and I began to wonder if it simply wasn’t real. Did a bunch of folks invent the idea of sex orgasms so they could claim that sex/marriage/general life was the tops when it was clearly the nots?

“But why was it the nots?” I pondered while I jilled-off in the tub. “Was it me? Clearly couldn’t be since I’m quite excellent at getting me going. Was it who I was banging? Or was it… a combination of both?” I didn’t know the answer and I didn’t put any time or energy into finding out what it was. I continued on my string of ‘okay’ lovemaking for about a year. I mean, if I was excited and enjoying myself and the vagina was relatively wet what did it matter that I wasn’t experiencing pure bliss/heaven on earth/the only activity that beats Game of Thrones watching?

Because, now that I have gotten more than a dozen hundred tastes of it, there ain’t NOTHIN’ that I would choose over a good gettin’ off. Except maybe a Game of Thrones season premiere, or a gourmet doughnut, or a tender friend g-chat convo, or one of those napping hats that you put on your head so you can nap on public benches. What I’m saying is it’s pretty high up there and factors heavily into my weekend plans.

But how, HOW did I write my own guide for receiving pleasure? Through lots and lots and lots of experimentation, evaluation, and communication with the partner givin’ it and with my anatomy receiving it. Our bodies and our bodies’ desires are continually in flux. What we wanted five years ago could be the opposite of what we will want tomorrow, thus sexual exploration is a perennial journey. I have discovered the following tips and tricks along the way.