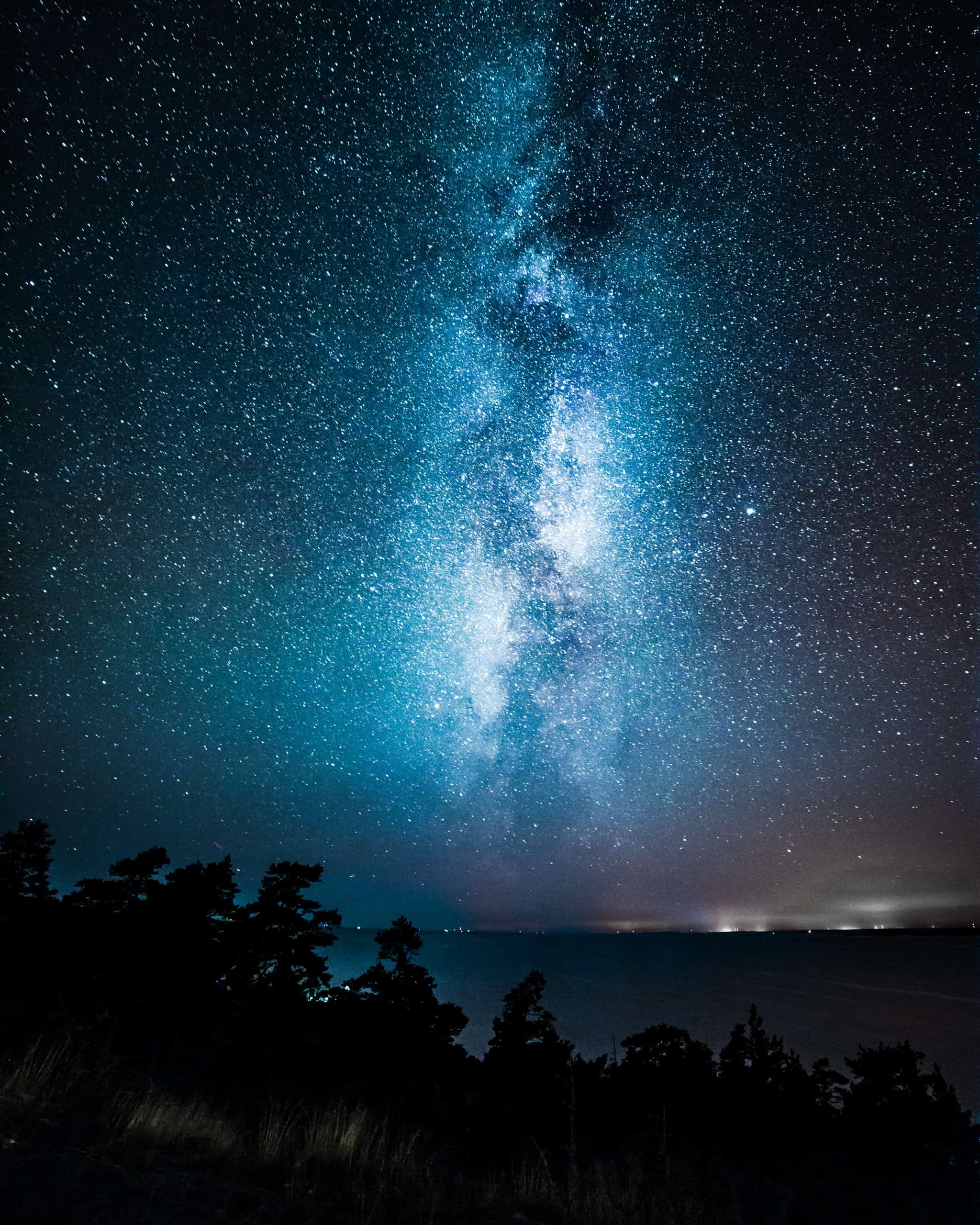 NExT: The Future of Art Exhibition

NExT: The Future of Art highlights works created by participants of VIBE Arts’ 2020 Black Youth Mentorship Program, NExT (short for Network and Explore Together), and celebrates their achievements. NExT was created to build, connect, and strengthen networks of Black artists throughout the GTA.

Join Feminist Art Collective in celebrating the work of more than 70 feminist artists from around the world at the opening reception for the 2020 Feminist Art Festival. This year’s title and curatorial focus is Narrative Healing, and will feature art centring around the common themes of relationships (between self/state, self/others, self/environment, self/self ), memory (cultural, personal, diaspora) and the body (representation, identity, the gaze).

If you love learning about ramen as much as eating it, Ramen Films is for you. This series will feature two films—2018’s Ramen Shop and 1985’s Tampopo—that examine the popular Japanese noodle dish through stories about the chefs who make it, and the people who enjoy eating it. RSVP here.

Celebrate Toronto is a two-day festival honoring the city’s 186th anniversary. There will be over 90 local vendors, Toronto-based food trucks, a hot chocolate bar, family interaction area with unique activities and themed photo-op displays, and the first-ever Cosplay Skate presented by Toronto Comicon.

“The World Is On Fire. We Are Rising.” Toronto will mark International Women’s Day with a rally at the OISE Auditorium followed by a march to Ryerson University and a fair organized by the Ryerson Continuing Education Students Association and the Ryerson Centre for Women and Trans People.

Sugar Shack is back for a fifth year to celebrate all things maple. The maple syrup festival will be taking over Sugar Beach for a weekend packed with live entertainment, ice activities, maple-infused comfort foods, demonstrations, tastings, and more. Be on the lookout for giveaways from Redpath Sugar and Waterfront Toronto throughout the weekend.

The Gardiner Museum is turning 36 years old, and to celebrate, they’re offering free admission for one weekend. There will be family clay activities in the museum’s pottery studios and several exhibitions on display, including RAW, which features four new installations made with unfired clay by artists Cassils, Magdolene Dykstra, Azza El Siddique, and Linda Swanson.

Quench your thirst for astronomy at Astronomy On Tap! Join astronomers from the University of Toronto’s Dunlap Institute for an evening of pints, astronomy news, mind-expanding talks, games, and prizes. The astronomers will be sticking around after the talks to answer any cosmic-related questions you have.

Professor Tom Ue, editor of the book World Film Locations: Toronto, presents a discussion about the relationship between the city and cinema, and the role that Toronto has played in hit films such as It, Shape of Water, American Psycho, and Room. Register for free here.