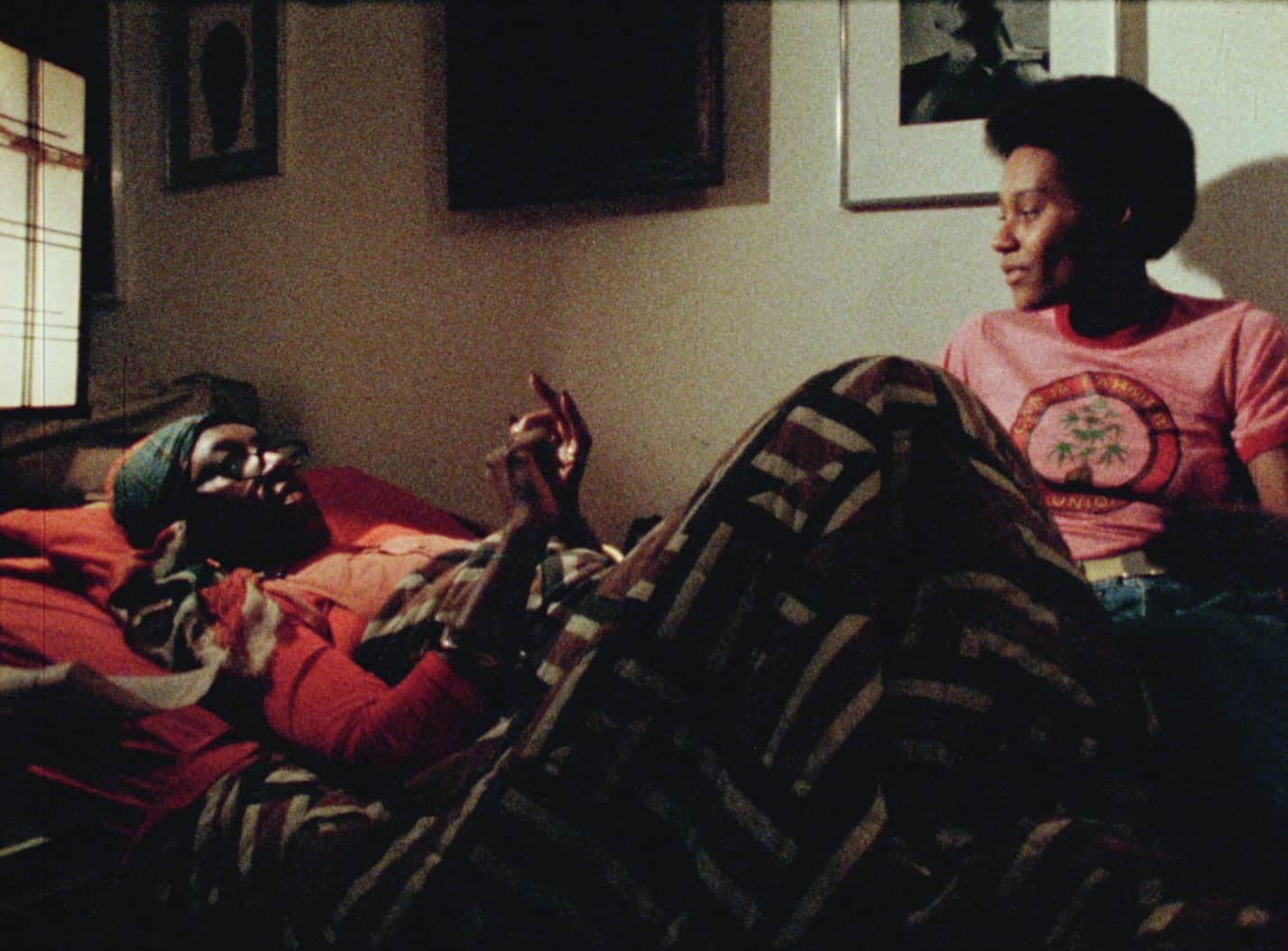 What are you doing Tuesday July 26th? We suggest that you cancel all plans that day to mentally prepare yourself for a free screening at TIFF of Lizzie Borden’s 1983 political science fiction classic Born in Flames.

Set ten years after the Social Democratic War of Liberation, Born in Flames follows the cracks that lead to a revolution within a revolution, and brings up hard questions about how power structures reproduce themselves even after they seem to crumble. The film uses radio as a conduit for different groups of women in New York coming together to create their own political revolution, facing complications of gender, race and class and fighting against a system that refuses to acknowledge them. The film has been restored to its original 35mm glory, and viewers will feel tiny shocks of recognition as they watch the film and mull over recent events in our cultural narrative.

Tickets are free and will be distributed at the venue two hours before the start of the event. We recommend getting there early to secure a seat. 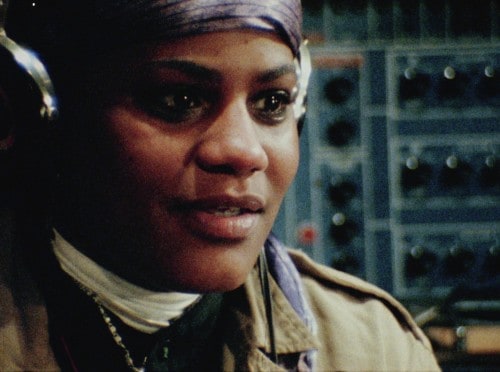