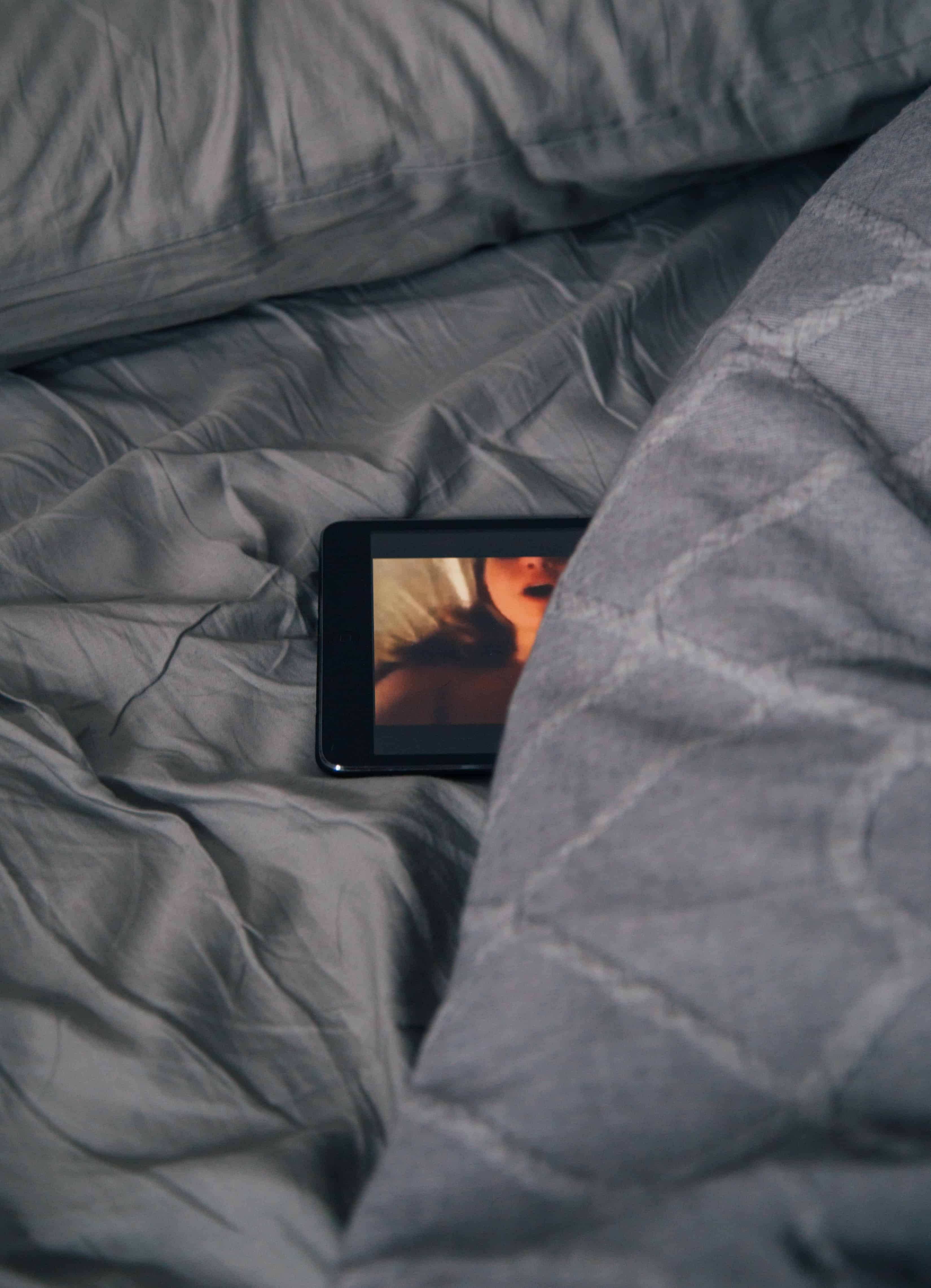 My first time considering “internet sex” was back in 2011. My friend was trying to keep a long-distance relationship steamy, so began experimenting with online foreplay. It started with an exchange of nude photos, and dirty emails, but being an ocean apart, and at that time unable to visit—for financial reasons—she and her boyfriend began to get a little restless.

She ended up having her hot vid call, and said that it was great once she got over the strangeness of it all, mostly the awkwardness of having to see herself on camera. There was some giggling. And then once the clothes came off, basically, they just watched each other masturbate. She said it was unexpectedly bonding despite the screen, and the whole experience made them both more vulnerable—which is a good thing to be with the person you love. And it was kinky too in a way—especially the next time she used a sex toy that the boyfriend mailed her.

Yes, sure, people hooked up during the lockdown and they continue to do so but it’s so stressful.  And with the weather getting cooler (and bars and restaurants closed, at this time) where are you going to go on that first date? Still we make do. Try. The friends who date talk about the new protocols—having to decide beforehand if a handshake is okay, negotiating a hug, and, of course more (one guy tried to French kiss a girl friend while wearing a mask, which in itself should just eliminate him from the gene pool). Spontaneity is more or less out the window. And if that guy you’re talking to on the Apps is super eager to hook up and shows up maskless—because they’re bullshit—then it is possible he also believes in lizard people and Hilary Clinton being Satan.

Another friend told me that she and her long-distance guy have regular dates where she gets dressed up in her best lingerie and a cocktail dress and heels, he in a suit and a tie. At some point, he tells her to take off her dress, unclasp her bra, roll down her stockings. And he loosens up his tie, unbuttons his shirt… you get the idea. Having never been into roleplaying, they’re finding this pretend play quite exciting.

If any of this feels intimidating to start, maybe begin by ordering a toy in the mail, or surprising your lover with one, and then have some fun unboxing it, together. We haven’t been shy about our love for Womanizer—this would definitely be a fun gift to test out and enjoy over a video call. Or just let them get worked up as they listen to you climax over a good old-fashioned phone call.

Of course, nothing can replace human touch; that is true. But you can still have fun and feel close with your new lover. In a way dating during the pandemic reminded many of us of the importance of communication—you know, like when you negotiate if you’re going to be kissing with the mask on—and many of my girl friends say chivalry is back, flirting is even hotter and the anticipating of the real thing happening? It’ll probably light a few beds on fire.