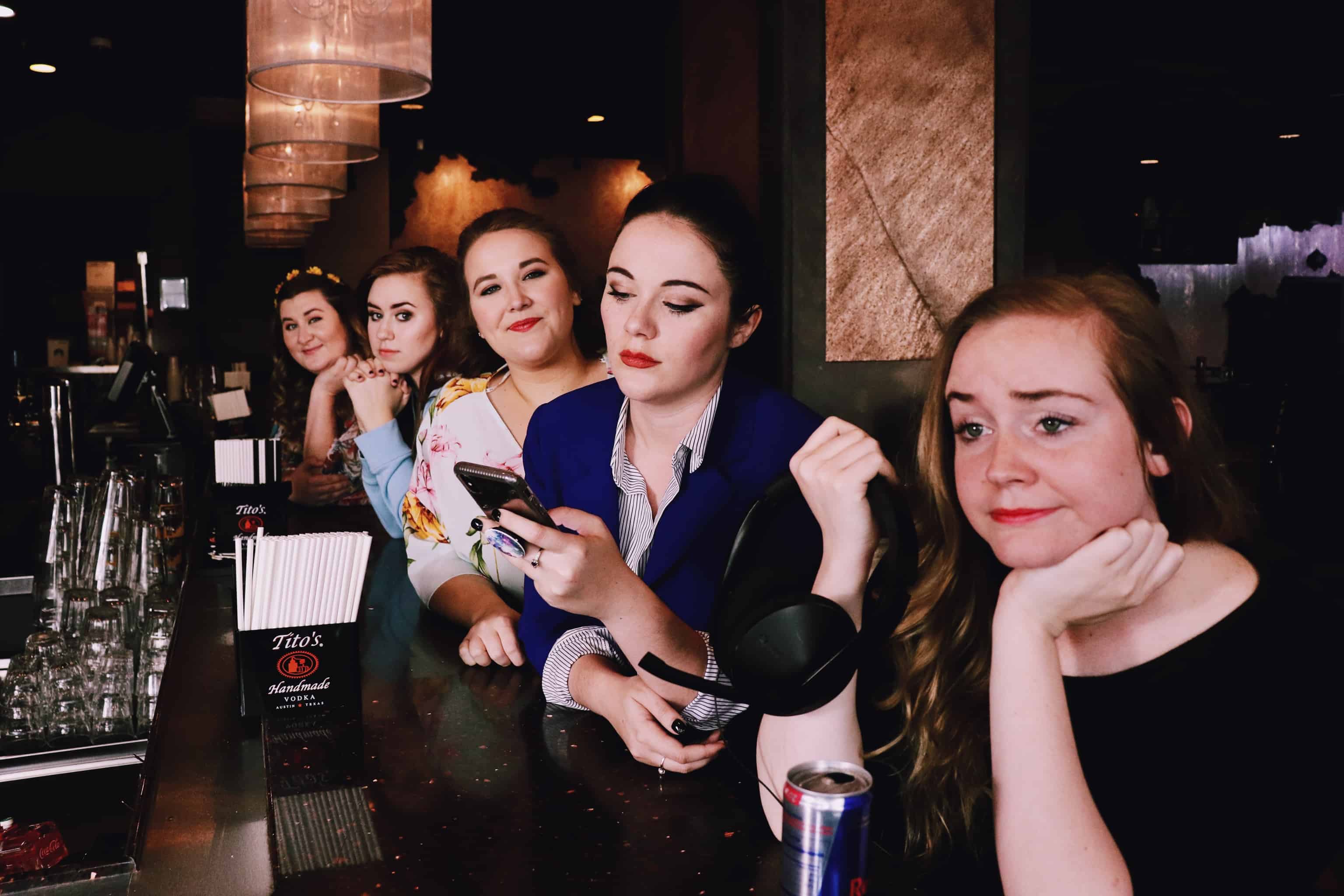 F*ckboys The Musical Is Coming To Toronto!

F*ckboys The Musical: A Haphazard Guide to Navigating the Modern Dating Scene is heading to Toronto this summer, and we couldn’t be more pumped. Who hasn’t had a run-in with a fuckboy or two (or seven) in their life? In this hilarious one-act musical, four women will demonstrate the skills needed to take down these pestering, pathetic and persistent predators in today’s dating scene. F*ckboys is a musical extravaganza that is not to be missed!

We chatted with the show’s creator, Savannah Cassidy Pedersen, this week.

SDTC: First off, is F*ckboys The Musical autobiographical?

SCP: It is! The four women at the centre of the show are meant to not only be women that audiences can identify in their own individual lives, but also different versions of myself at different points in my life. My character’s plot line is pretty much verbatim as far as what happened to me during my first big break up. I definitely wasn’t short on inspiration; I’ve encountered many a fuckboy in my life.

Walk us through your process to writing this show; has it evolved much from your initial iteration?

I had a lot of inspiration from my break up when writing this, which helped with the actual plot. I paid attention to shows like How I Met Your Mother, Sex and the City, and Friends for inspiration as well. It was also very important to me to ensure each lead female role had a solo in the show as well as an individual plot line the audience could follow. Since our debut in Orlando last year, the show has changed SO MUCH! We’ve added so much more music, new staging, and just a new energy that makes me think this really is the best version of the show yet.

Why do you think this show is resonating so much with women?

I think it’s important to call fuckboys out, and that really gets women in the audience fired up! I can recall countless times I’ve been catcalled, harassed, even followed to my car, to the point where I rarely go out anymore because I don’t want to put myself in situations where I’m going to encounter men who will not respect me and my boundaries. And I know numerous women who feel the same way. Am I saying all men are fuckboys? No. Are there a lot of fuckboys out there? Absolutely. And I’m not the only person who has dealt with them, which is why the show is so relatable to so many different audiences. 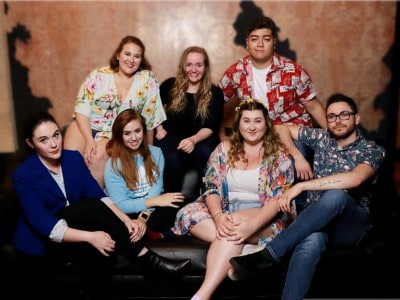 What was the biggest challenge in getting this show going?

Just getting started. I’d never written a script before, let alone music. I have basic piano skills, enough to structure songs but not enough to really make them technically impressive. But when we first mounted the show, I had a really awesome (and all-female!) production team that helped get the show on its feet and were instrumental in making our opening in Orlando amazing. I seriously could not have done it without them, or without the team I have now.

What has been the most rewarding part of creating and performing this show?

Meeting people after the show and hearing everybody’s stories of how they can relate! I’ve also always tried to make sure I cast the show blindly; I don’t write for specific ethnicities or body types, I write for actors who are amazing storytellers. And I’m proud of the fact that we do have a representation of many different body types within this cast, which audiences resonate with as well. There have been countless women who have come up to us to tell us how they felt seen onstage for the first time, and that really resonates with me and the rest of the cast, I think.

This show is not an hour of bad-mouthing men. It’s honest, it’s relatable, it’s funny, and anybody who has ever tried to date anyone will enjoy it! It’s a story of friendship, sisterhood, and occasionally taking down a few fuckboys. What could be so bad about that?