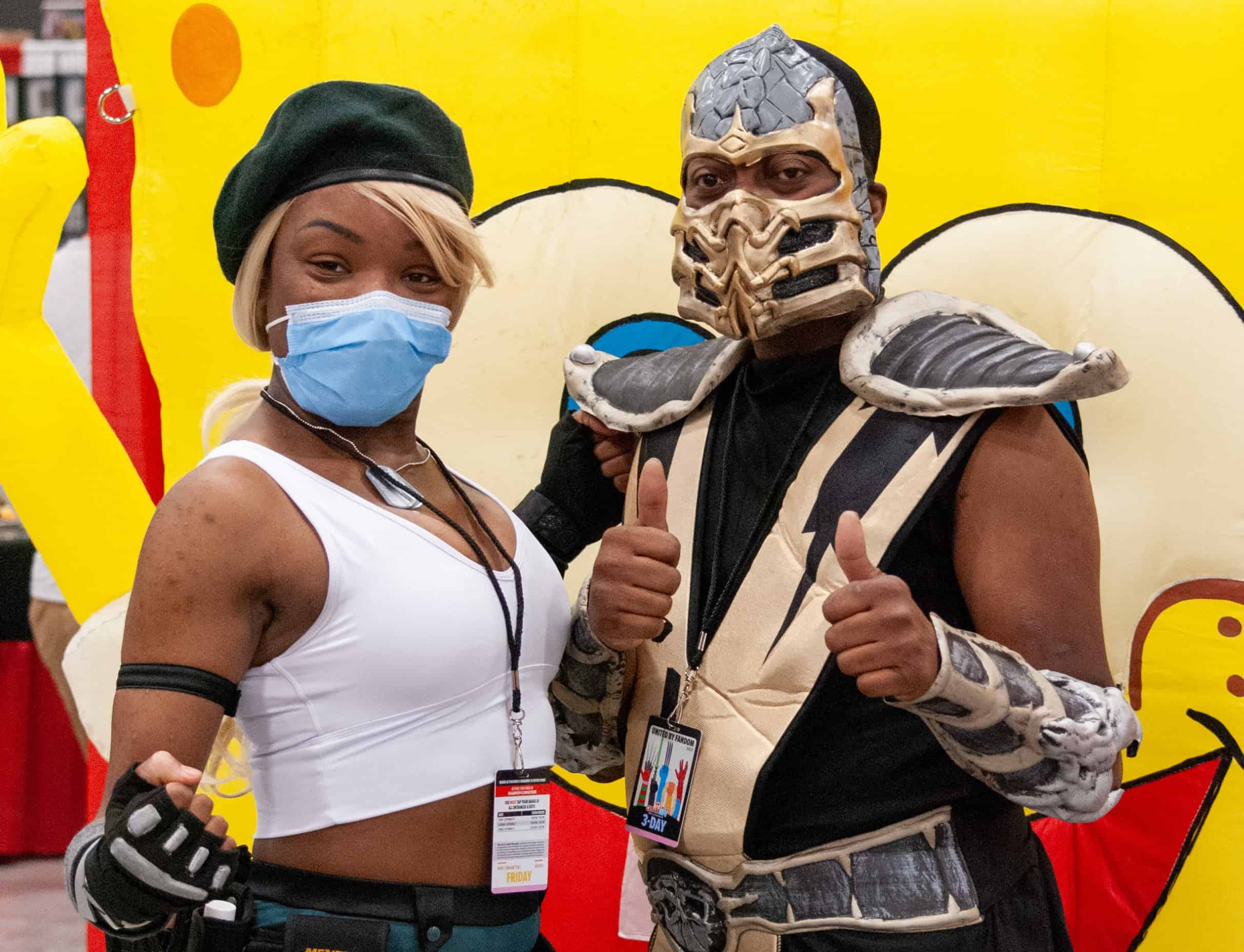 Comicon is returning to Toronto this weekend after two years! Starting this Friday, March 18, at the Metro Toronto Convention Centre, the three-day pop culture convention is packed with celebrity guests, panels and attractions celebrating your favourite comics, movies, video games, podcasts and more.

Anime lovers can look forward to Sailor Moon Sunday, a grand celebration of the show’s 30th anniversary. On March 20th, the final day of Comicon, the cast of Sailor Moon will reunite for a panel discussion and Q&A — don’t miss your chance to meet the voices behind Sailor Moon, Sailor Mars and Tuxedo Mask!

Take in the magical music of Sailor Moon, meet up with other fans of the series, or if you’re in the mood for crafting, join the Sailor Moon plushie and button-making workshops. Fans can also check out the Amazing Race contest: complete seven Sailor Moon themed tasks to win a signed poster and an official photo op with the cast!

There’s so much to do and see this weekend. If you’re bringing a younger guest to Comicon as a fun conclusion to March Break, the Little Village is the place to be for sing-a-longs, crafts, and even a Harry Potter Sorting Hat ceremony. 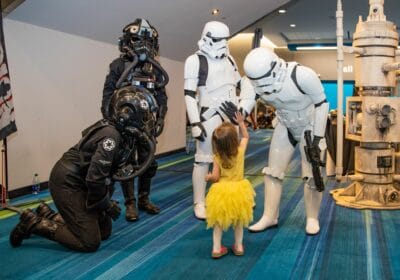 Comicon wouldn’t be complete without cosplay — come in your favourite costume and check out the various contests, panels and showcases for cosplay enthusiasts to take part in this weekend.

Visitors can also look forward to celebrity panels and appearances from Jenna Coleman, Laura Vandervoort, and the stars of Degrassi Junior High.

From superheroes to Star Wars, anime to Among Us, there is something for the fan in everyone at this iconic convention. As large events like Comicon begin to return to the city with health and safety measures in place, it’s heartwarming to see communities coming together to celebrate what they’re passionate about.

Head over to our Instagram for an exciting contest happening now — we’re giving away THREE 4-pack passes to Comicon! The contest is open to Ontario residents 18+ and closes on March 17th.

Comicon is taking place March 18th-20th. Check out the convention’s full schedule on their website.

For The Kids: We’re Giving Away a Family Pass To Visit the AGO This March Break