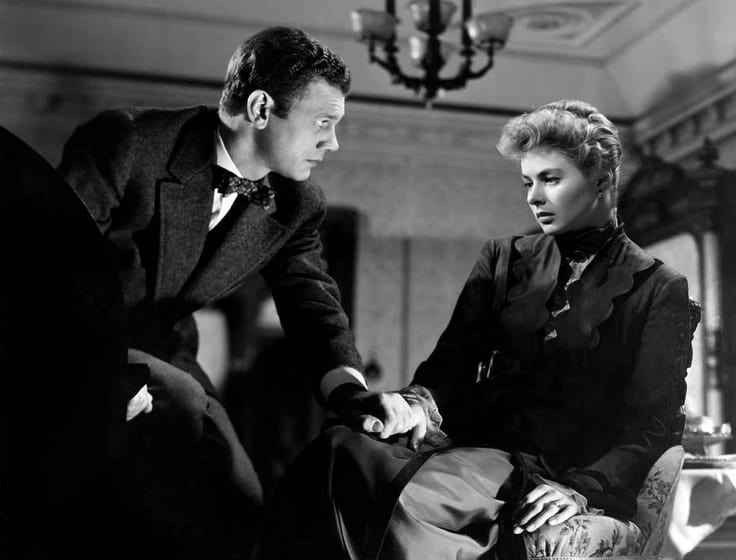 You’ve heard the term gaslighting before, but have you ever seen the film of its origin?

Catch Gaslight on the big screen this Sunday October 22nd at the Revue Cinema (400 Roncesvalles) as part of Rendezvous With Madness: Gaslight w/ Panel Discussion. The 1944 film is adapted from an earlier play in which a woman’s husband slowly manipulates her into believing she is going insane in order to distract her from his criminal activities.

The film is a stunner, starring Ingrid Bergman, Charles Boyer, Joseph Cotten and eighteen-year-old Angela Lansbury (yes, Ms. Murder She Wrote herself) in an Oscar-nominated screen debut. Come see where it all started, and stick around for a lively discussion of why gaslighting is still very much on our minds.