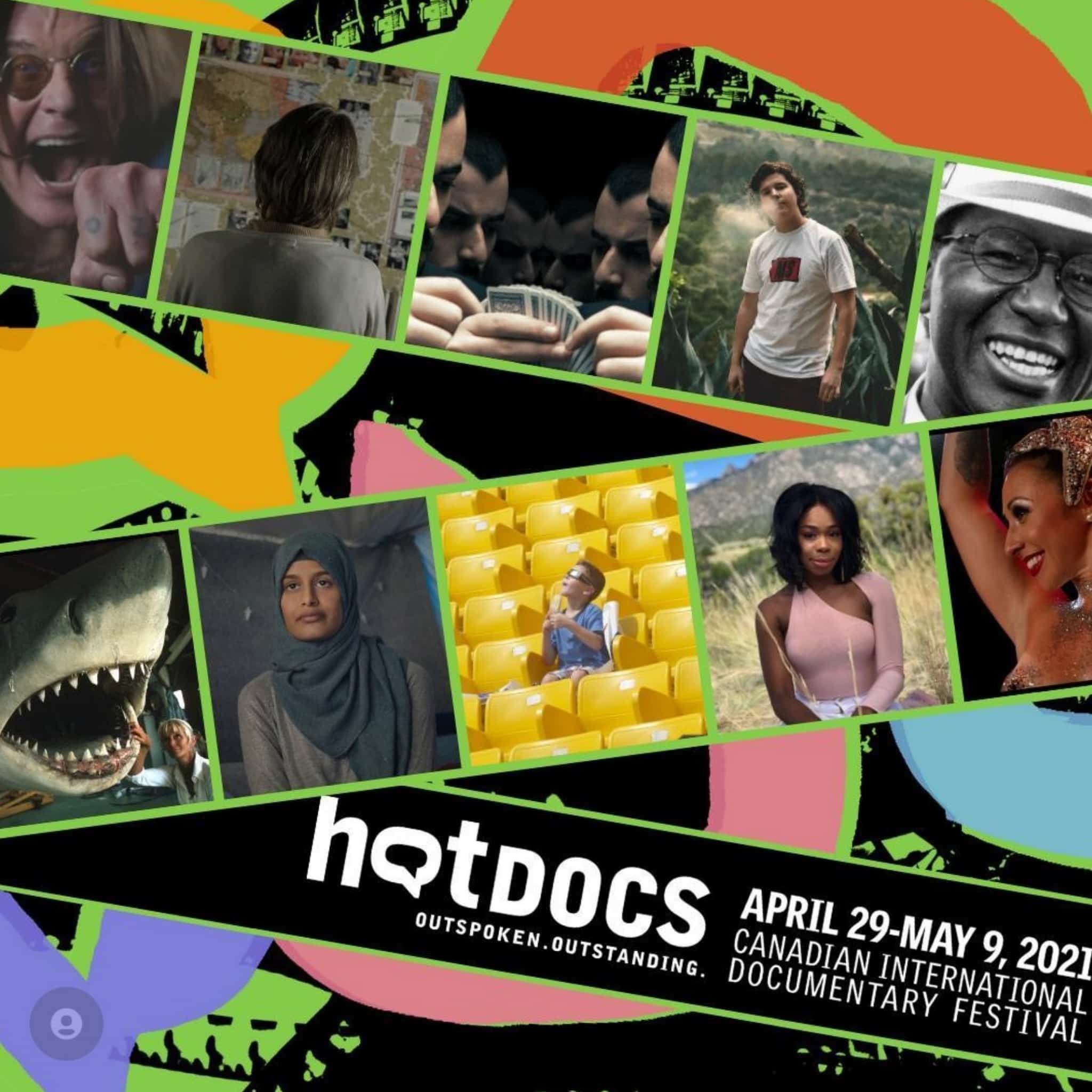 Between the longer days, warmer temperatures, and COVID vaccination photos populating social media, there is a renewed sense of hope in the air. This enhanced mood combined with the latest announcement from Hot Docs, suddenly has our body buzzing for spring.

Today the Festival shared 15 titles in the Special Presentation Program, and it’s a thrilling list for doc lovers. From a seven-year-old girl who crossed Europe on foot with a pack of wolves to the delicious art of ramen noodles, this first crop of films announced is loaded with fascinating and powerful real-life stories. We’d expect nothing less from Hot Docs.

Which of the Special Presentation films will make your list? This is just the beginning of what is yet to come! Exciting.

7 YEARS OF LUKAS GRAHAM
D: René Sascha Johannsen | P: Sara Stockmann | Denmark | 2020 | 77 mins | International Premiere
Danish band Lukas Graham has an uncanny ability of setting audacious goals and achieving them, but after scoring a hit with “7 Years,” Grammy nominations and a world tour, success and fame may have them changing their tune.

COME BACK ANYTIME
D: John Daschbach | P: Wataru Yamamoto | Japan | 2021 | 81 mins | World Premiere
Experience a year in the life of a self-taught Japanese ramen master, who considers his legendary noodle shop more than just a livelihood but his life, and his die-hard customers more than just regulars, but true friends.

THE DEATH OF MY TWO FATHERS
D: Sol Guy | P: Stine Chrone Moisen, Sol Guy, Travestine Guy – Tuggle | USA | 2021 | 84 mins | World Premiere
The filmmaker turns the experience of watching videotapes that his terminally ill father recorded into an unforgettable contemplation of race, death and the importance of family, composed as a letter to his own children.

THE RETURN: LIFE AFTER ISIS
D: Alba Sotorra Clua | P: Alba Sotorra Clua, Vesna Cudic, Carles Torras | Spain, UK | 2021 | 90 mins | Canadian Premiere
This provocative doc reveals the deeper stories that drove several women to uproot their lives in the West and join ISIS in Syria. Now, infamous and reviled in the media, they yearn for absolution and the homelands that bar their return.

ROCKFIELD: THE STUDIO ON THE FARM
D: Hannah Berryman | P: Catryn Ramasut | UK | 2020 | 91 mins | North American Premiere
Featuring candid interviews with rock legends Robert Plant, Ozzy Osbourne and Liam Gallagher, this is the unlikely tale of how two Welsh brothers turned their dairy farm into one of the most successful recording studios of all time.

THE ROSSELLINIS
D: Alessandro Rossellini | P: Raffaele Brunetti, Uldis Cekulis | EP: Philippa Kowarsky, Laura Michalchyshyn | Italy, Latvia | 2020 | 90 mins | Special Screening
In this fascinating look inside a complicated cinema dynasty, the eldest grandson of Roberto Rossellini, one of the greatest filmmakers of all time, picks up the camera for himself and explores his family history.

SUBJECTS OF DESIRE
D: Jennifer Holness | P: Jennifer Holness, Sudz Sutherland | Canada | 2021 | 103 mins | Canadian Premiere
A much-needed deconstruction of race and the power of beauty, this thought-provoking doc lifts up the experiences of Black women in a moment when beauty standards are undergoing a cultural shift towards embracing Black aesthetics and features.

The 2021 Hot Docs Festival will be available for audiences across Canada to stream on the Hot Docs at Home VOD platform, available at hotdocs.ca, from April 29 – May 9.

The full Festival lineup, including the opening night film, will be announced March 23. Ticket packages and passes are now on sale online at hotdocs.ca. Single ticket sales open to the public on March 30.