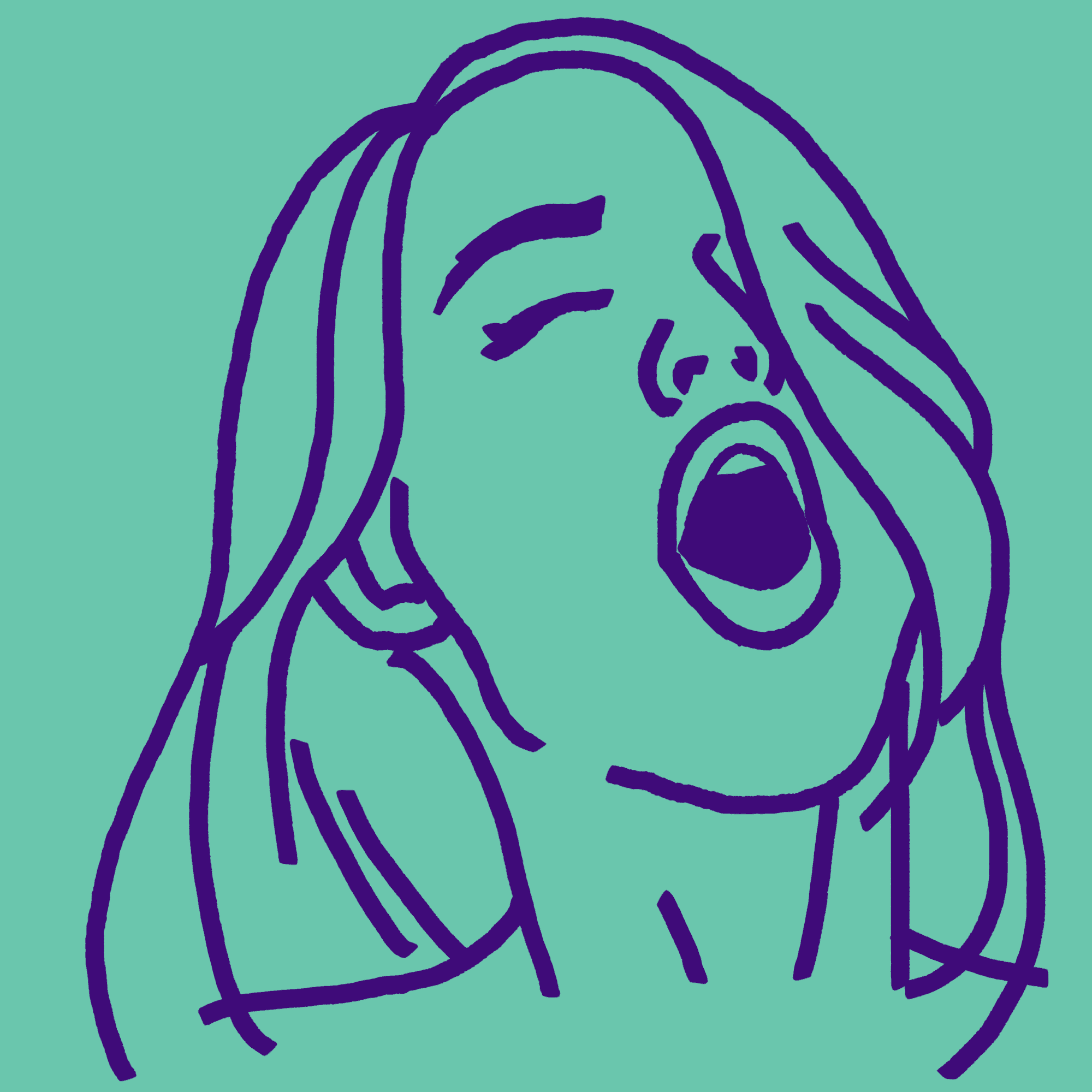 There’s still time to enter our AROUSE: Erotica Writing Contest! For this year’s contest, the stakes are higher than ever before: The winner will receive $1000; runner-up will receive $500; and the first-, second-, and third-place authors will each get to take home something wonderful to assist them with pleasure. OH FUCK, yesssssssss.

We get it, it’s a daunting genre to jump into. That’s why we hosted two free erotica writing workshops earlier this summer (led by the one and only Tamara Faith Berger). Due to popularity, we’ve decided to add a THIRD workshop on August 15 so that you can get those creative juices flowing.

For those who haven’t flipped through pages scribed by Tamara and felt a tingle, you really ought to check out her work. Here’s a teaser to get you acquainted: 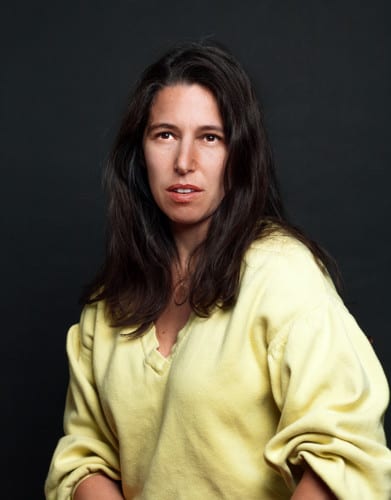 To ensure the safety and comfort of everybody in attendance, the workshop is only open to women (self-identified), transgender, genderqueer/non-binary. We welcome writers of all levels, so don’t worry if you’ve never done anything like this before. We’re all capable of using words, rhythm, and storytelling to arouse.

You still have a few weeks to enter the contest. C’mon, turn us on! 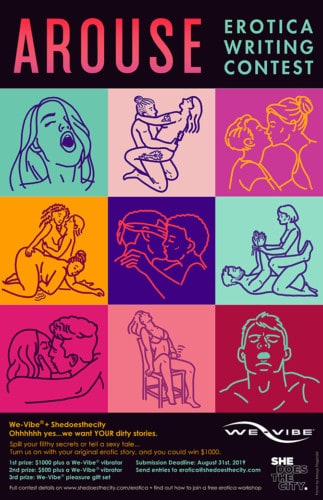