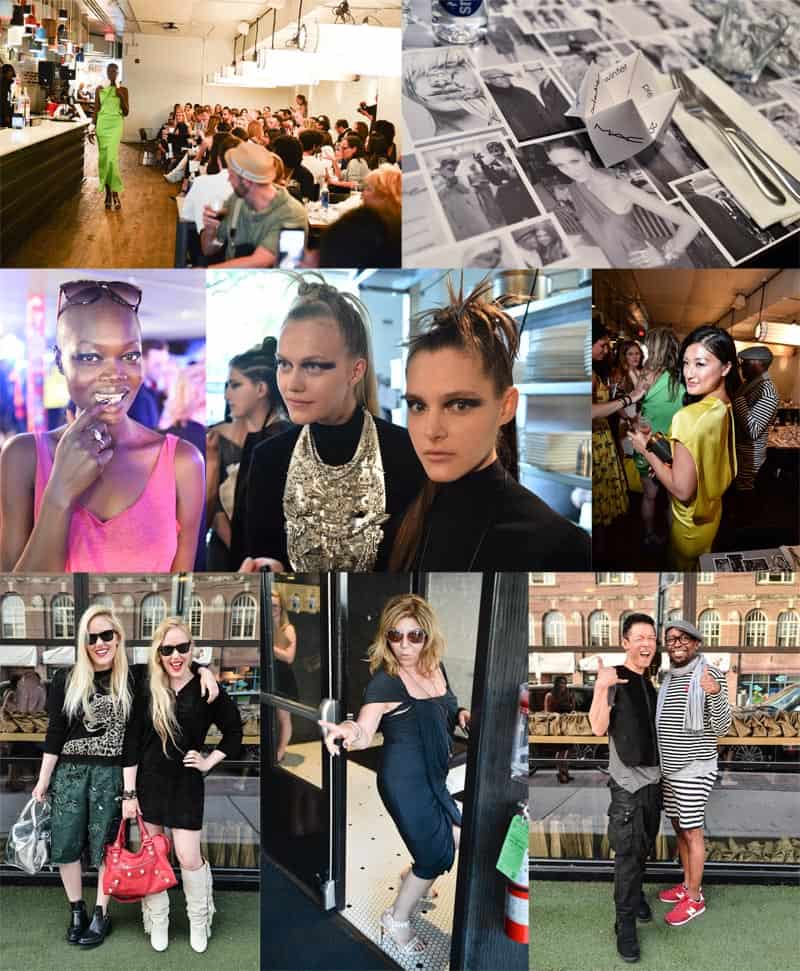 This past Wednesday, Greta Constantine designers Kirk Pickersgill and Stephen Wong partnered with Stolichnaya Vodka, MAC Cosmetics, and Sebastian Professional to put on a remarkable event at Parts & Labour. Of all the Canadian labels, these guys consistently wow the fashion crowd with both their dramatic design and the creative ways they choose to showcase new collections. (You know you have succeeded when Suzanne Rogers leaves her Forest Hill mansion to break bread with you in Parkdale.)

Tables were wrapped in black and white photography; many of the high profile editors and patrons, like FASHION’s Bernadette Mora and FDCC’s Robin Kay, could see themselves peeking out from beneath a bowl of mushroom broth. It was a clever and flirtatious way to set a table.

From the Beckerman twins to club king Charles Khabouth, everybody fashiony-fashion-fabulous in Toronto was in attendance (there were too many air kisses to count). Before the show, talk ranged from “Omg….your shoes!” to “Omg…Rob Ford is crazy! He’s fucking crazy” and “OMG…where have you been??” Everyone sized up what the other was wearing because like it or not, that’s what happens at fashion events. It was bitchy, colourful, and loud. But we were all there because we admire the work and talent of Kirk and Stephen. Mad respect.

In between shots of Stoli Elit vodka (the very best of the best vodka, so I’ve heard), the path that runs parallel to the marble bar lit by Castor tank lights became a sizzling catwalk. “WANT.WANT.WANT.WANT.LOVE. LOVE. LOVE!” is what I overheard when the don’t-fuck-with-me six-foot models stormed out. The skulls hanging from their necks and animal bones on their backs made them extra fierce. And almost scary. But sexy scary. RAWR.

Look at the photos below and it’s obvious that Kirk and Stephen can make even grey pavement ooze with sex appeal.

Wanna learn more about these uber talented designers? Watch this short doc and see how the Greta Constantine brand has evolved. 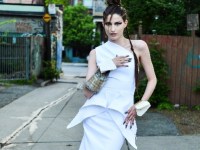 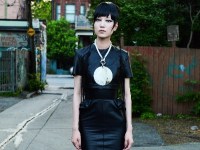 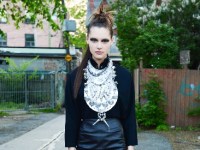 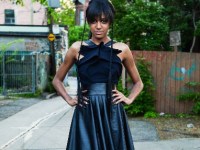 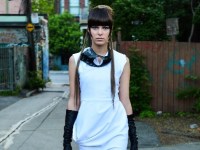 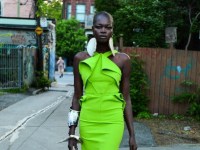 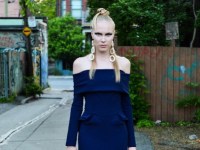 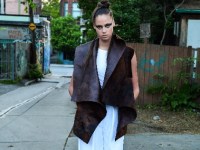 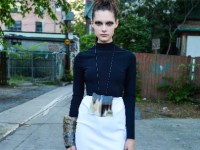 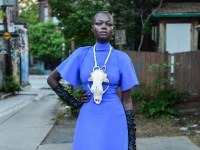 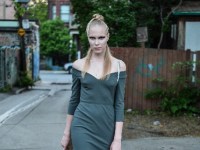 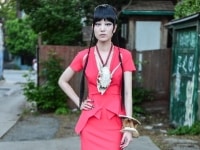 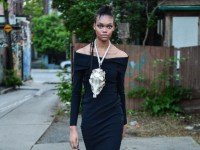 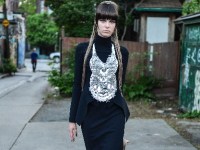 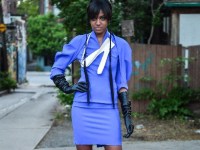 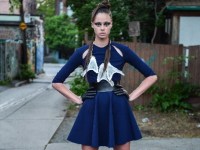