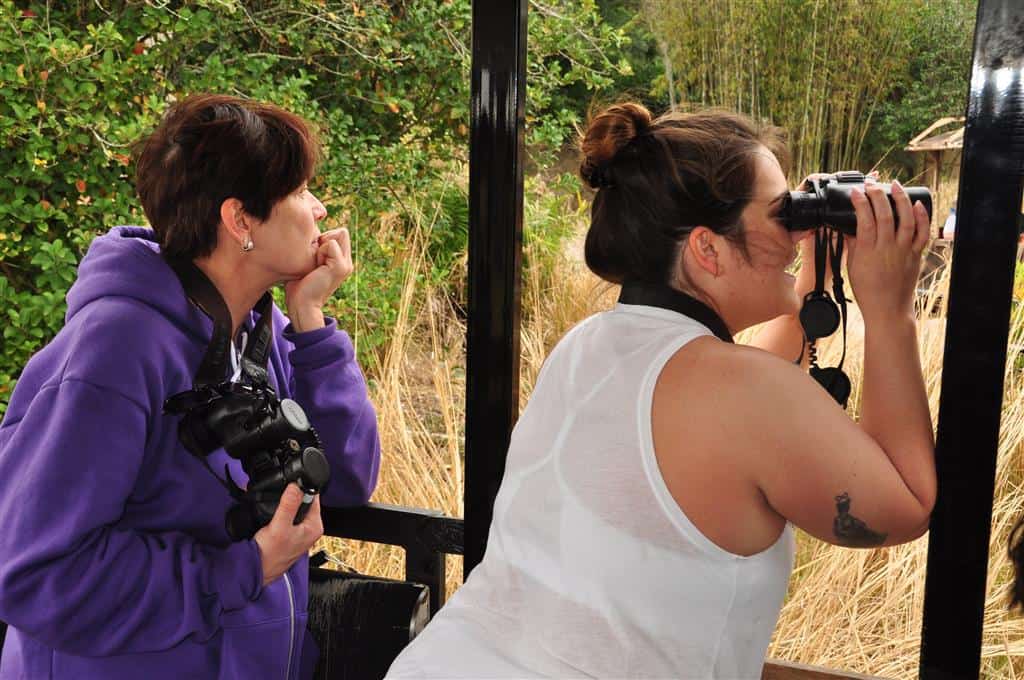 "Since my mother’s death, it’s been harder than ever to let things go."
Life Stories

My mom used to call me a pack rat. If you’ve ever been in my apartment you know I love stuff. An abundance of stuff. When I first started curating for my own place, I wanted it to be like a museum (many will remember my phase of keeping shoes in a locked glass case).

Since my mother’s death, it’s been harder than ever to let things go. I’ve been staring at this pair of Dior patent-leather navy blue heels that look more like sculptures than shoes (and are 100% impossible to walk in) for years, trying to convince myself to give them away. But they’re still there, covered in dust, all because I’m holding on to the memory of my mom and I finding them in a Winners. She thought they would fit in on the wall of my apartment amongst all the other odd-looking things. Like so many items in my apartment, these shoes are a constant reminder that she’s not here.

I can’t seem to part with them. Partly it’s because of this daydream of mine that one day I would be the cool old auntie who would have her friends’ kids over, and when they would eye something, I’d tell them a fantastical tale about it. Then maybe I’d let them take it with them if the moment struck. Carrying on the legacy of: I found this cool thing that speaks to me. But the shoes aren’t part of that — yet here they remain.

Some of these bizarre things that clutter my home are worth something, but some include my collection of two-headed stuffed animals from Ripley’s Believe It Or Not! in Niagara Falls, which I recently started adding to the pile. I used to sell some of the pricier items on eBay (so I could buy more pricey items), but, as it does, grief changed all that.

In late December my fridge died, and it was weeks before it could be replaced.I was cleaning it out, careful not to let the jar of pickled green beans my mom gave me just before she died (in 2017) get sorted into the toss pile. Then I went into a drawer and found the bag of treats addressed to Baby. Baby is the name of my bird, and right before her death, my mom dropped off a bag of treats for Baby. But after she died I liked to think that it was a message for me, her baby. 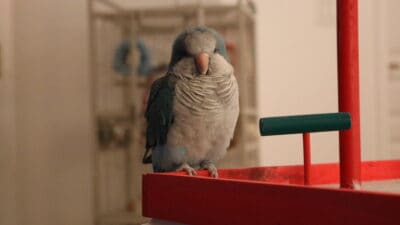 The bag was moldy. Holding it and looking at the mold, I almost broke down. But it was at that moment that I looked around, woke up and thought—Uh, what am I doing?

I set out to live in a museum, not a crypt of my own design. How unfair for these weird and wonderful curiosities to carry a grief that I assigned them. And clearly, for me, it’s also a slippery slope that leads to fridge collections.

Grief sometimes requires you to take in things anew, like music or books or plays. But in this respect, grief is now requiring me to take a few things out. To let go. It’s so simple, but — as anyone who has intimate experience with grief knows — the path to getting there is often surprising and complicated.

At that moment, staring down at the moldy treats for Baby, I knew I had to let go. I’m not ready to part with the dusty Diors yet, and the green beans found a home in my new fridge (for now), but the fungus-filled “Baby” bag could go. I took a picture of the moldy message and threw it out before letting myself think about it too much.

Hallae is a digital producer in Toronto, and the owner of an ever-changing hairdo. She lives with her dog Cindy, her bird Baby and her tall-friend Chris. You can find her on Instagram @hallae.

"Since my mother’s death, it’s been harder than ever to let things go."