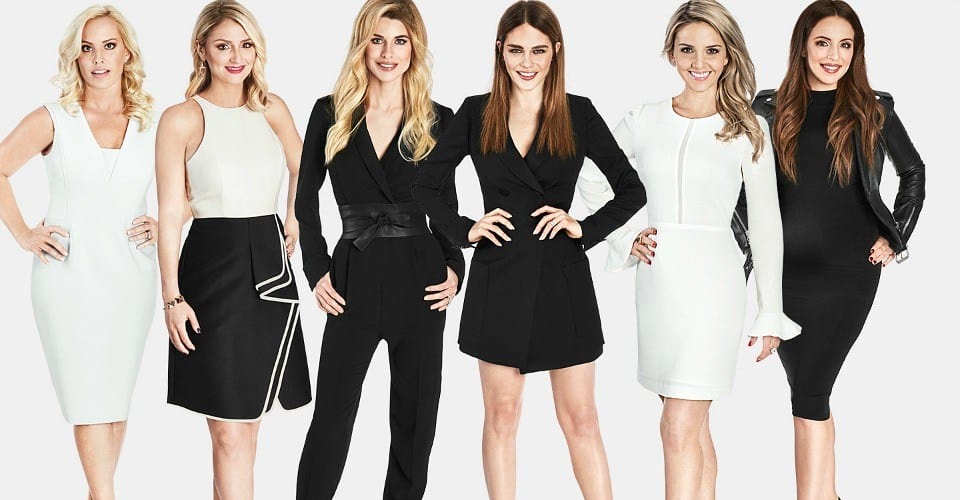 Every relationship has its battle ground; in our home it’s the TV. We don’t like watching things on our laptops since we both work well into the evenings, so there’s always heated negotiating when it comes to our living room flatscreen. I’m all about Real Housewives and Vanderpump Rules (DON’T JUDGE ME), while my beefy life partner Mark has never met a sport he didn’t want to watch.

Then, one faithful day in April, I was sent the screener for the first episode of the third season of Hockey Wives. Before we knew it, Mark and I were both HOOKED. Reality TV meets hockey? It’s so us! We can’t wait to watch the rest of the season together and have each come up with three reasons why you should consider tuning in:

Mark: This is the only show on television where you can see the off-ice personalities of all-stars like Marc Edouard Vlasic. You’re otherwise limited to formulaic soundbites between periods as hockey players pant and lean on their sticks, which is far less exciting.

O: It offers interesting and honest insights into the glamorous but tough (and often, isolating) hockey life. From wives raising kids alone for months on end while their partners play for teams across the world to infertility struggles and career setbacks – there’s quite a bit of depth here. It also feels a hella more relatable than Housewives debating how many Birkins they’ll need to pack for a weekend getaway.

M: Beyond hockey games, the show films NHL events like charity golf tournaments where we get to see other league stars like Drew Doughty and Nazem Kadri interacting in a casual, unscripted setting. This is what’s known as a hockey fan’s wet dream.

O: The conflict is REAL. Unlike many other reality shows that throw together a group of privileged women and manufacture drama, Hockey Wives feels much more authentic. This is where the format deviates from the Real Housewives franchise because the women aren’t forced to shoot together all the time, meaning we get to see them mostly in their natural element.

M: One of my favourite story lines is that of on-air personality Maripier Morin and her fiancé Brandon Prust, who’s invited to Leafs Camp on a PTO (Professional Try-Out agreement) in the third season of the show. We now know that it doesn’t work out, but I appreciate that Hockey Wives keeps it real. NHL is the dream, but it’s not as easy as it seems; not everybody can be one of the 750 or so players on an active roster in the games top league every year.