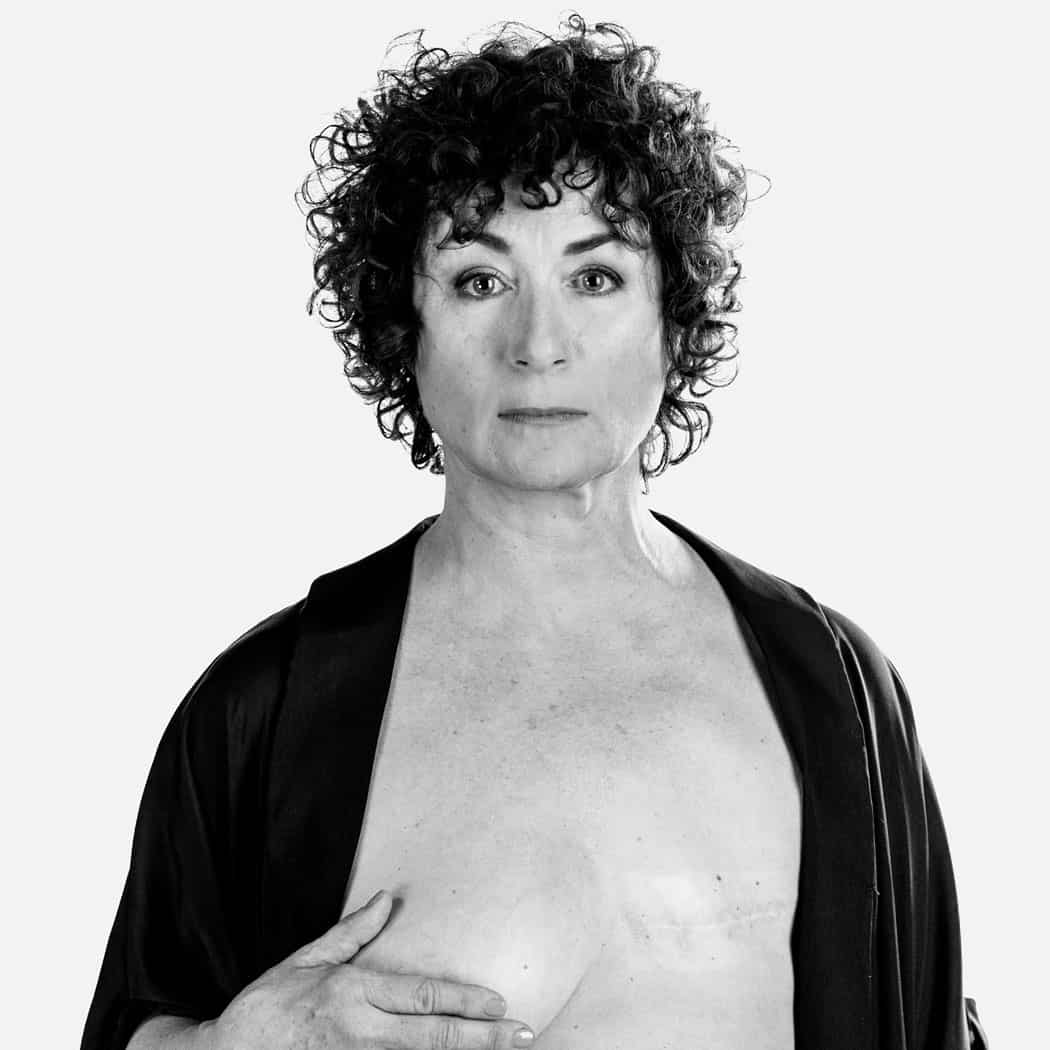 HER2 Strikes A Chord @ Buddies in Bad Times Theatre

Nightwood’s new play HER2 (also the name of a strain of particularly vicious breast cancer) deals with seven diverse women participating in what may turn out to be a revolutionary drug trial for cancer.

In full disclosure, I am an actor. I have interviewed with Nightwood in the past, and hope to do so again in the future, and so I will refrain from writing a detailed review. I will tell you this: I was moved.

They’ve tackled a weighty subject, yet tempered it with humour and grace. If the reaction of the opening night audience was any indication, they’ve struck a chord.

With tension palpable, people were struggling to make the choice between laughing and listening closely. As Nightwood’s Artistic Director Kelly Thornton points out, “In Canada 1 in 9 women will be diagnosed (with breast cancer)….it would be fair to say that this disease has in some way touched each of us.” 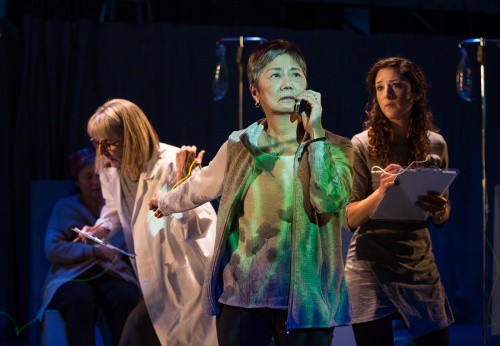 At the afterparty, I had a fascinating conversation with a woman named Carol Mark, whose remarkable career has included visual artist, nurse, and certified tea sommelier. She is also a breast cancer survivor, and her raw and emotional art work on that subject has been hung in the performance space as a special installation for the duration of the run. It gives even more depth to the experience of attending the play.

One final note: I always relish performances that pass the Bechdel test, and this production comes through with flying colours.

If you’re not in the habit of attending the theatre, I encourage you to give it a go. Theatre (when it’s good) is emotionally satisfying in a way film and TV isn’t. You can certainly slip into your seat at the last minute, enjoy the play in the dark, and bolt for home as soon as it’s done, but if you’re feeling social, it’s a great place to meet people and have a friendly debate about what you just saw. And hey, usually there’s a bar.