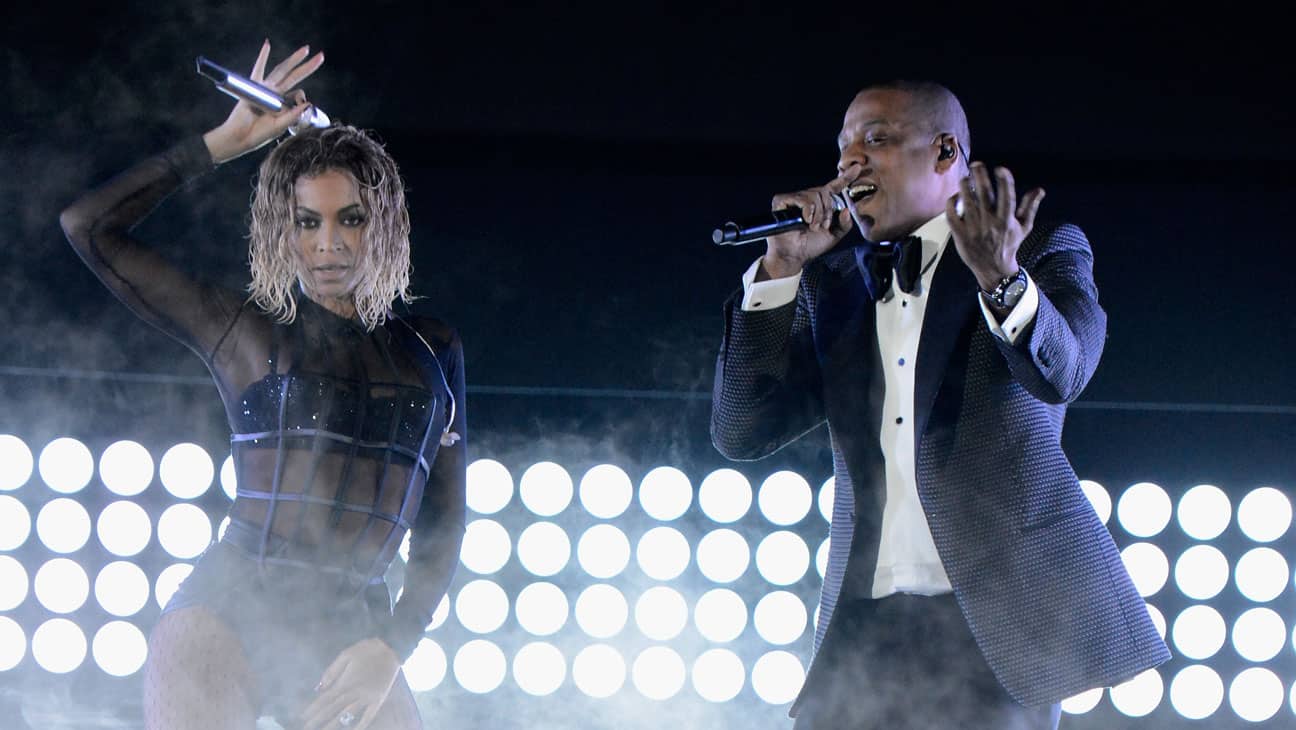 Oh Lordy Lorde to Drunk in Love: Highlights from the Grammy’s

The 56th annual Grammy awards went down Sunday night. As always, there were a variety of superb performances, featuring some of the world’s most well known musicians. Are these people even human? Imagine being on stage in front of the most highly accomplished people in the music industry, while also being broadcasted around the globe. Every move you make is being scrutinized by millions of viewers, who are not only deciphering your worthiness to grace that stage, but also wether or not you deserve to win one of these prestigious awards. Oh, the pressure!

Beyonce and JayZ – Drunk in Love

The night was opened up by arguably the most loved power couple in music. Jay Z and Queen Bey have become some sort of pseudo royalty around the world, and I’m okay with that. Just make sure you think critically regarding this performance’s portrayal of women… that’s all I’ll say!

Oh lordy lordy. This little New Zealand break out star is only 17. Remember being 17? Ever get up to performing at the Grammy’s? Didn’t think so. Here she is, doing her thing, and owning her unique performance style. Her hands aren’t shaking, her voice isn’t quivering. Call her strange, make cheeky instagram posts about her, but I think she’s an inspiration!

Oh my gosh!!! It’s Stevie Wonder! Legendary. Also, this was Daft Punk’s first live performance in years. So needless to say, this was pretty epic. Everyone’s been hating on Pharrell’s Canadian Mounty hat. Really though, this man can do no wrong. Before you know it, the Mounty’s are going to be the most stylish people around, and we’ll all be wearing Mounty hats wishing we looked this good.

What!?! People are getting married! Some of them are GAY! It’s like Macklemore has created a revolution for gay people everywhere! It’s actually pretty heartwarming, I’ll admit. Then, out of nowhere, it’s Madonna bursts out as the Maid of Honour! This is too much to take in. Remember that Madonna is gay too, she kissed Britney that one time!

Imagine Dragons and Kendrick Lamar gave one of the best performances of the evening. Chock full of energy and theatrics, plus so much smoke from an overactive fog machine. It even got Taylor Swift up out of her chair to groove along.