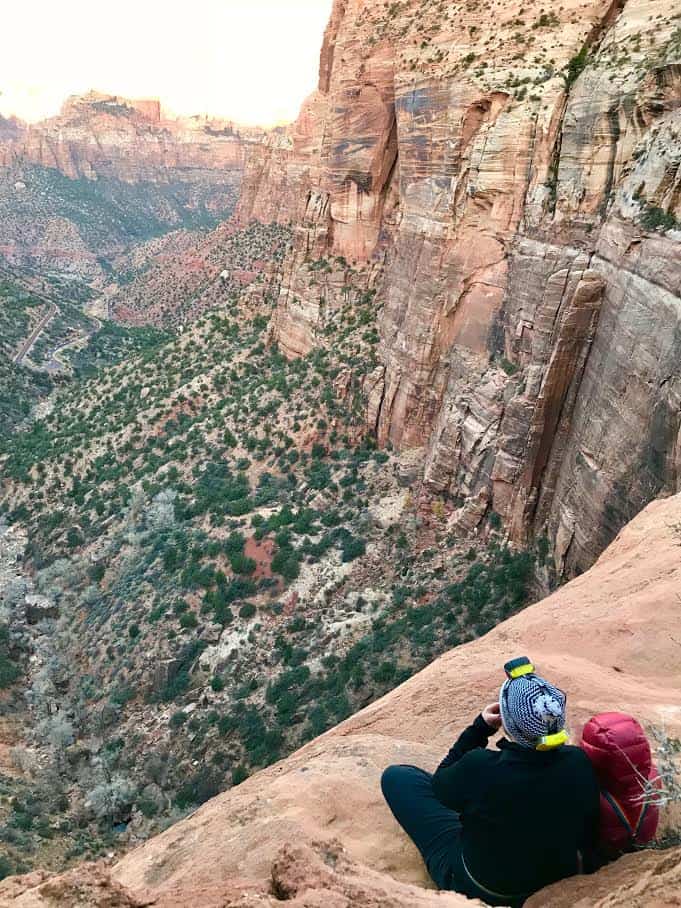 When adventure travel writer Shanti Hodges learned she was pregnant, she was excited for this new chapter in her life. But when she gave birth to her only son, her circle of friends rapidly dwindled. “I was forty-one,” she says. “I didn’t have any friends because all my friends were not having kids. They’re not kid people.” She became increasingly isolated.

“I had some depression in my late thirties,” she remembers. “So I was convinced I would be mega-depressed; like, have a baby and sink into PPD and just want to kill myself.” After giving birth, she realized she couldn’t just sit there–she had to get out. “I was reading things online like, ‘Do not hike with your children before six months.’ I was like, ‘What the fuck? This is crazy.’ That’s like telling a woman to go sit and be depressed in your house.”

So, as soon as she could, she loaded up her baby and hit the trail. “When you are a new parent, you kind of freak out and take everything,” she laughs. “I literally took out a stroller and I’m trying to wheel it up a trail, pushing my child at three weeks old. I was just determined not to sit at home,” she says.

With her partner gone half the time for work, she was motivated to continue but knew she couldn’t do it alone. “So in 2013, I started a hiking group to meet people,” she says. She started out organizing casual hikes with other parents and their kids. Interest grew, and Hike It Baby was formed.

With good company and the proper gear (with the baby in a carrier this time), Hodges found hiking to be surprisingly easy. “People taught me to nurse on trails, so I could just latch Mason on and go, hands-free.” Since those early days, they have taken hundreds of hikes across North America and Hike It Baby has expanded into a thriving international community-driven platform and nonprofit organization, dedicated to connecting families to one another and getting them outside.

Still, not everyone is used to the sight of a mom hiking with a baby, deep in the forest. Hodges attributes this to our over-sheltering society. “People sometimes look at you weird (‘That’s a really little baby. Are you sure you should be out here?’). But older women will say, ‘Good for you for doing this,’ or ‘I wish they had this when I was young.’ You can really see–in hearing responses from women–what kind of culture we have become in thirty years.”

Her son has reaped extensive benefits from all the fresh air, exercise and exposure to the natural world. Now four, he can point out all the various flora and fauna. And if he’s having a rough day, time on the trail is a surefire way to calm him down. “It’s cool to see how he identifies and connects with so many places in nature,” she says. “He has such strong memories of the trail.” 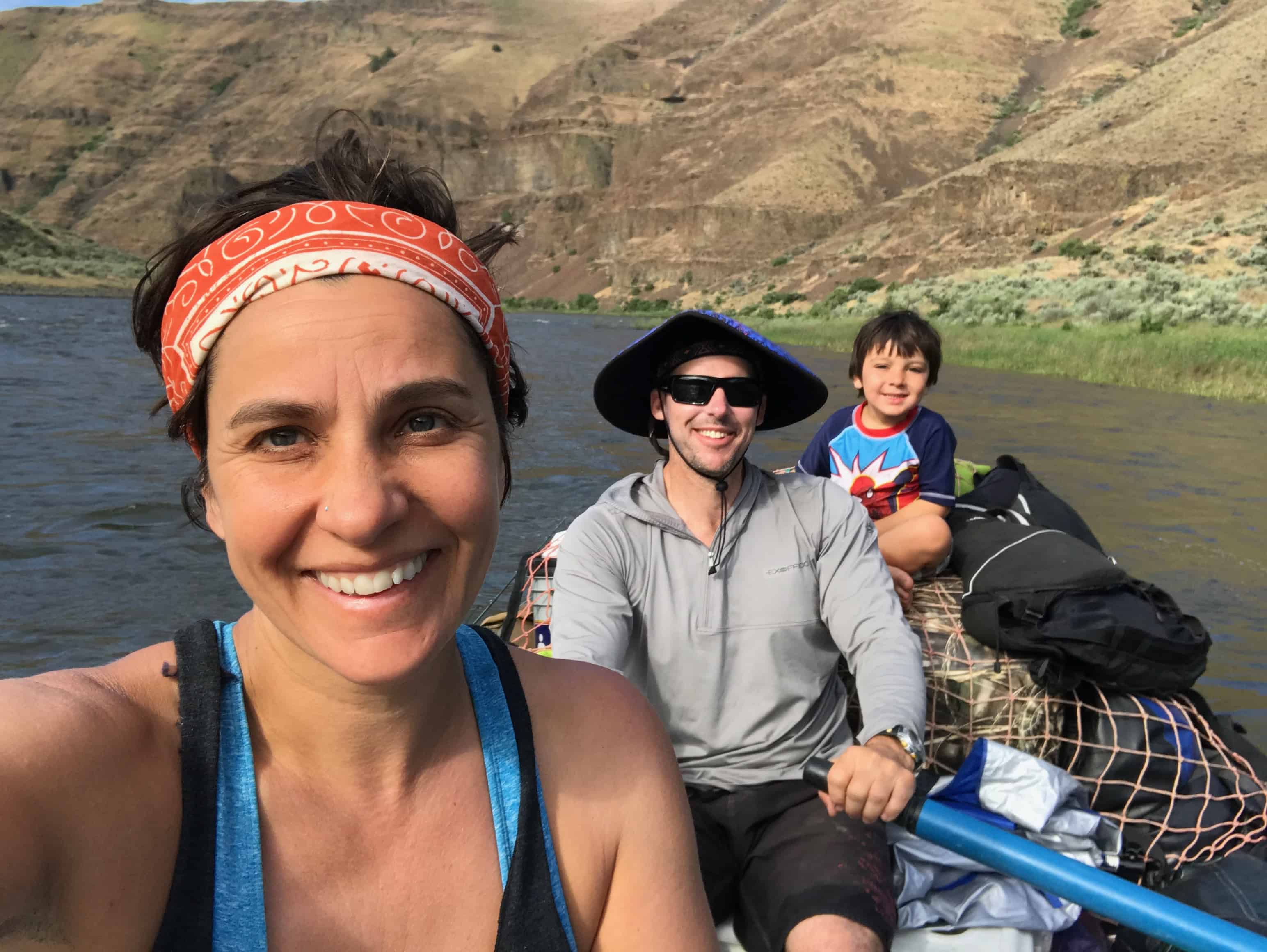 For Hodges, hiking with her baby has been a revelation. “I’ve made 100% of my friends through Hike It Baby,” she says. “Coffee play dates are awkward with people you don’t know. But you can be with anyone on a trail. It doesn’t matter what clothes you’re wearing, if your hair is a mess, if you’ve got baby throw-up all over you. No one on a trail cares.”

“It’s opened my eyes to different kinds of people and spending time with people that wouldn’t have been in my social circle otherwise. The trail time really breaks down barriers, and we would talk about really deep things on the trail because you’re just out in the woods and you feel really safe.”

Hodge wants other women to realize that their mat leaves needn’t be a form of solitary confinement. “You need to just get outside and go,” she says. “You can do more in that first year than you have ever done in your life. You’re going to have more downtime. You have a good year that you can just cruise. Follow your adventures.”

Want to join (or start) a Hike It Baby chapter near you? Learn more here.