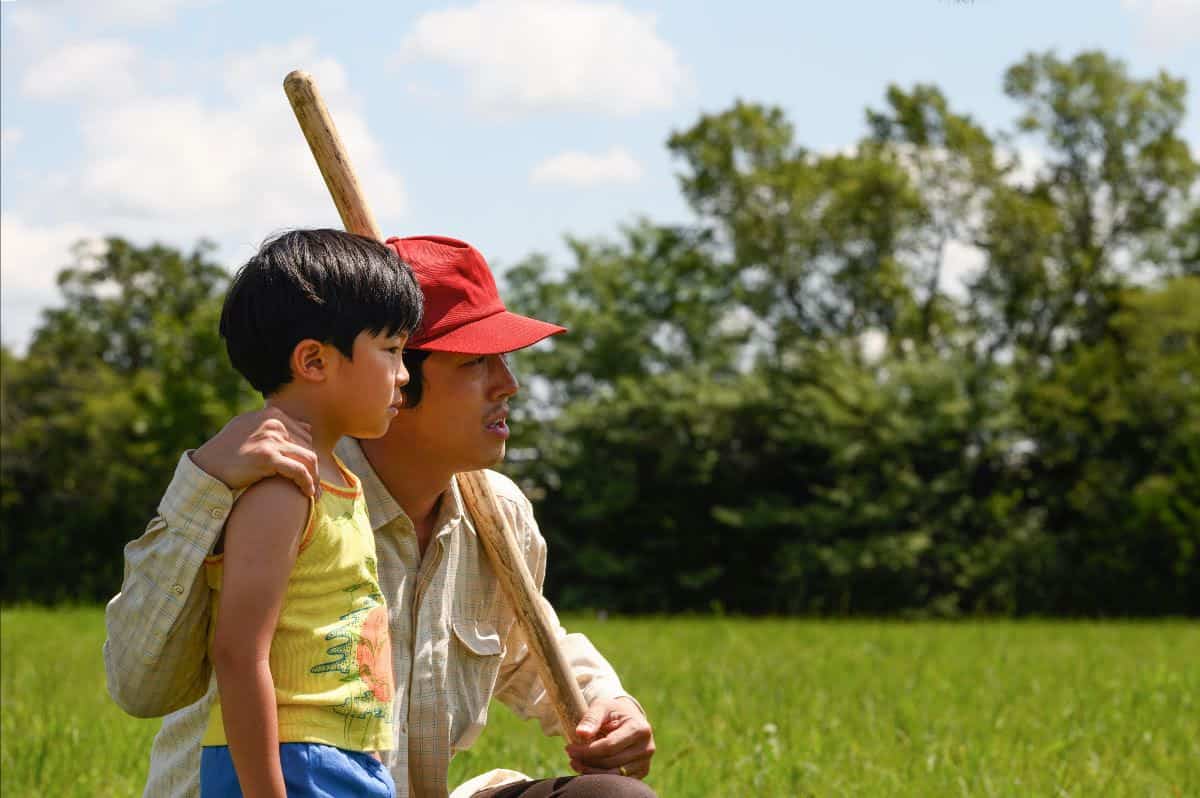 For the first time ever, The Academy of Motion Picture Arts and Sciences has nominated two Asian filmmakers in the category of Best Director: Chloé Zhao (Nomadland) and Lee Isaac Chung (Minari). This is a significant step in the ongoing conversation about representation in Hollywood, as is the historic first for two men of Asian heritage being nominated for Best Actor, and the fact that Over The Moon, a children’s animated feature with an entirely Asian cast, has also been nominated.

We connected with Deanna Wong, Executive Director of Reel Asian, to weigh in on today’s momentous news.

How did the Oscar nomination announcements make you feel?

It is incredibly exciting to see two Asian directors with two very different films be nominated. It adds to the plenitude of stories that exist within the pan-Asian community which is something we’ve always championed at Reel Asian.

Over The Moon also received a nomination for Best Animated Film, in your opinion, why is this also a huge win (even if it’s not quite a win yet)?

It’s important to introduce diversity to kids at an early age and between the recent release of RAYA AND THE LAST DRAGON and this nomination, it’s heartening to see stories with Asian characters and cultural references making it into the mainstream. But it has always been my feeling, and that of Reel Asian’s, that it’s extremely important to have those who can tell their own stories at the forefront.

Wee Asian is our kid-friendly programming section that includes a lineup of short films and curated list of Asian-authored storybooks. Every year we see the impact that the autonomy our filmmakers have over their own stories *as well as* diverse representation has on kids of all backgrounds to engage with stories that feature different faces and different voices from the people with the lived experience. It is that autonomy that helps a story become real and genuine rather than a caricature that can lead to more “othering” or harmful stereotypes. 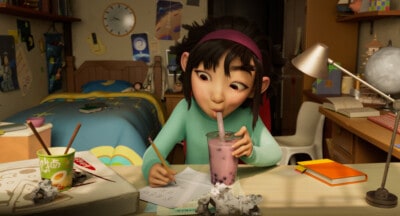 What do these nominations mean for a festival like Reel Asian? How does it impact you?

I can’t tell you how emotional I felt to see all of those names listed when the announcement came out this morning — it was a bit unbelievable, to be honest. To see so many Asian names especially in the acting categories along with the directing nominations for the first time — represents progress to me. Last year, PARASITE and its director Bong Joon Ho made waves for their wins and nominations but the actors didn’t get nominated in their categories. Many institutions have a habit of tokenizing or using one accolade to mask other areas of discrepancy.

With its institutional flaws, to see progress at The Oscars is still important and we hope these nominations open the door for more talent to come through as well as give people a nudge to look up more work by Asian filmmakers because behind these key nominations are a plethora of films to be seen and even more Asian talent to be supported. We just showed Riz Ahmed in MOGUL MOWGLI last year and we’ve shown early works and independent works of Asian stars that people are now coming to love.

The silver lining of having to go digital is that a festival like Reel Asian becomes more accessible across Canada and as easy as turning on the TV to see the Oscars. We’re reaching other cities and those small towns that would otherwise mainly have mainstream media to rely on to discover new films by the Asian community.

We hope it also allows people to discover a talent in themselves they may not have explored if it weren’t for seeing someone like them succeed on a stage like the Oscars.

You recently hosted a screening of MINARI for Reel Asian’s 25th anniversary, why was it a perfect fit to honour that milestone?

MINARI really embodied everything the festival has endeavoured to do since it was first founded 25 years ago — it told a uniquely Asian American story with an independent voice and specific viewpoint that could only have come from that particular filmmaker — an amazing film that was produced, directed, written by and starring Asian talent. We have been saying for years that Asian filmmakers are creating work that is appealing to an audience beyond our own community, and MINARI exemplifies that.

Head to the Reel Asian site to find out how you can connect with them year round. The 93rd Academy Awards Ceremony and Show will take place April 25, 2021, 8:00 p.m. EDT. See full list of nominations here.