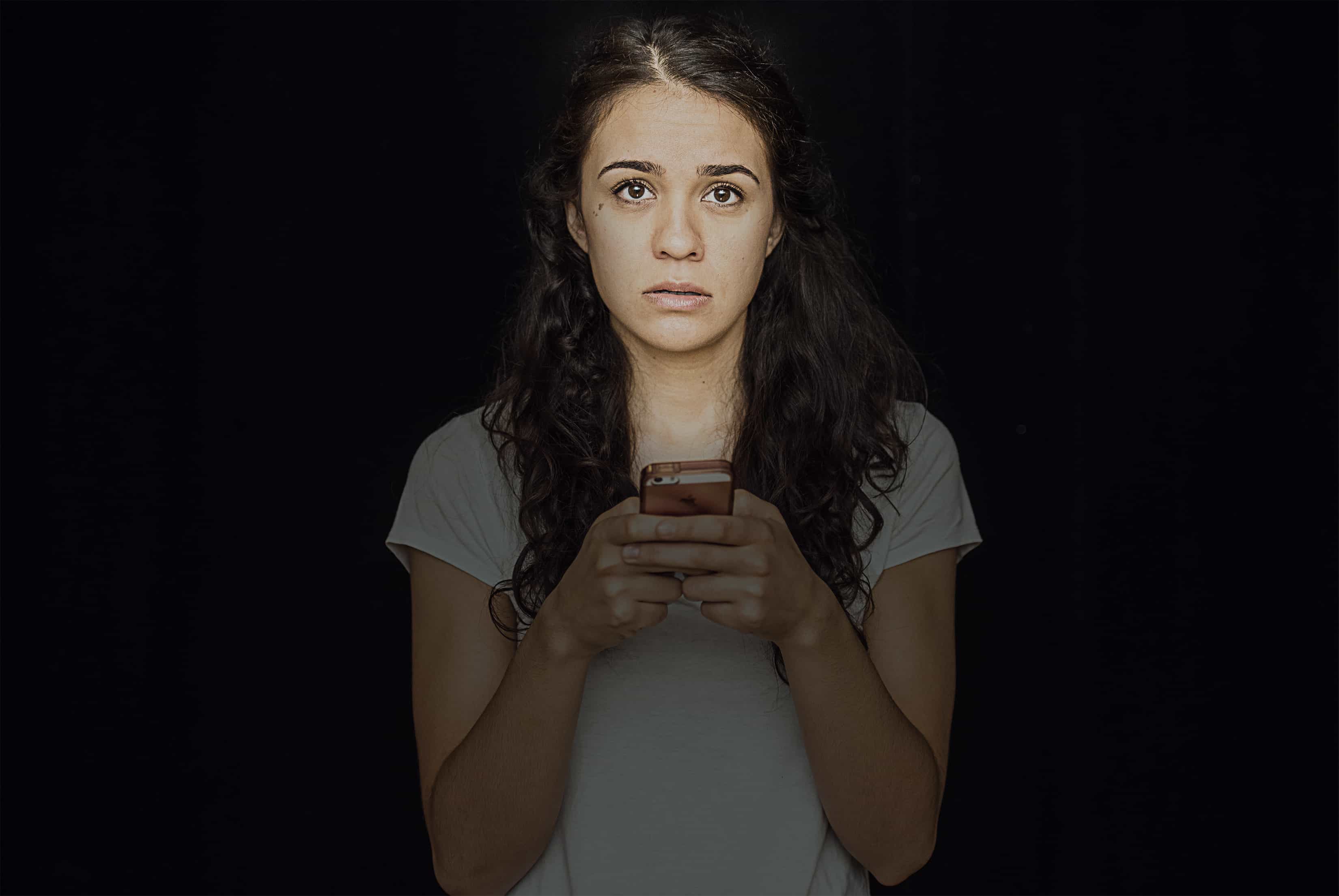 Hook Up, Tapestry Opera‘s latest production, is a blend of opera and musical theatre that illuminates the themes of the #MeToo movement. Through a darkly comedic lens, Hook Up explores issues of cyberbullying, privacy and consent—traversing the awkward tensions within friendships, dorm life, and hook-up culture on university campuses. 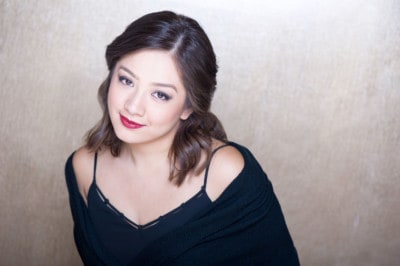 Emily Lukasik (who plays Mindy) and Alicia Ault (who plays Cindy) are the leads in this production. We asked them about their personal connection to the work and how they hope Hook Up will instigate both a meaningful conversation and corrective action.

SDTC: What is the story of Hook Up?

AA: Hook Up follows the journey of three young people, Cindy, Mindy and Tyler, as they start their first year at Lanark University. Their newfound freedom soon becomes complicated as they struggle to deal with such issues as binge drinking, campus rape culture, sexual assault and consent. 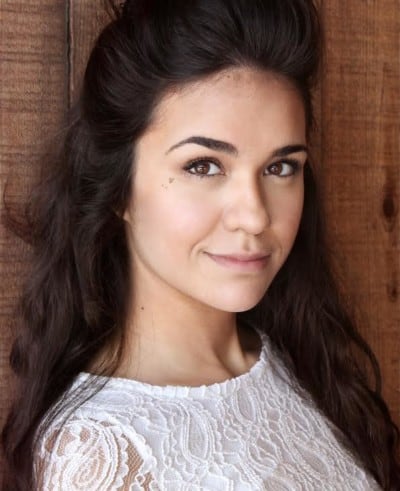 Does this story in any way mirror your own experience at post-secondary?

EL: During my third year at post-secondary, there were several incidences of sexual assault on campus. I remember using the “buddy system” to walk home at night and feeling especially frustrated that I no longer felt safe taking my morning shortcut through the forest (where the assaults had occurred).

I ended up organizing an event called “Take Back the Forest” (a spin on the international march “Take Back the Night”), where students walked in solidarity along the campus path. Having grown up attending those annual marches (my aunt was the director of the Sexual Assault Centre in Hamilton), I’ve always been really passionate about issues of sexual assault. 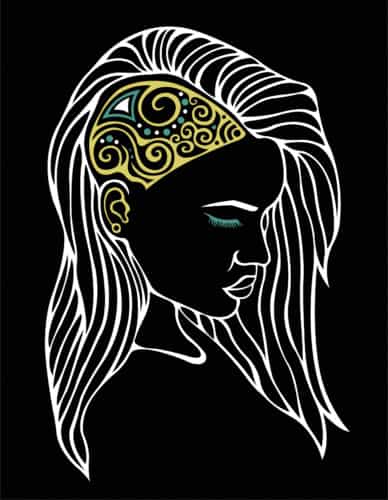 What were the challenges you faced in your respective roles?

AA: It’s an incredibly difficult and emotional subject matter, which can be triggering, so immersing myself in that world every day was quite challenging emotionally. Fortunately, Julie Tepperman and Chris Thornborrow did some really in-depth research while writing the show, and they provided us with a resource guide that was extremely helpful, with recommendations for articles and podcasts that we could look into. We also shared book recommendations, one of which I’m diving into right now called The Red Word by Sarah Henstra.

EL: Part of what makes this production so unique is that it is entirely sung, so one of the biggest challenges for me taking on this role was learning the music. Julie Tepperman (the lyricist) and Chris Thornborrow (the composer) have created something really exciting that almost sounds like speaking, but in a more heightened/visceral form. That definitely made it more difficult to learn than the musical theatre repertoire I’m used to, but the payoff is that it feels so natural singing it.

Another challenge is, of course, the heavy theme of the piece and the intensity of my character’s journey. My research included reading survivor stories, chatting with post-secondary students about social media and hook-up culture, going down internet rabbit holes of articles and videos…anything and everything to immerse me in the world of the piece and the heart of the person.

Why is this story especially pertinent to talk about now, and why were you drawn to this production?

AA: From my personal experience, consent wasn’t something we talked about in sex-ed at school, or at home for that matter. A lot of people don’t understand or have different ideas of what sexual consent means. I think the #MeToo movement has really brought that out into the open and has shown how important it is to start a dialogue and talk frankly about topics like this.

Mindy and Cindy’s story in Hook Up, enhanced with some incredible music, is a beautiful way to start that conversation. I was initially drawn to this production because of the libretto written by Julie Tepperman. Also, the way Chris Thornborrow set the text to music makes everything feel so raw and real, and raises the emotions to a new level. The story is so fast-paced, since everything happens in real-time, which makes it quite different from other musicals/operas I’ve been a part of.

EL: In my opinion, this story has always been pertinent to talk about, but it is in this #MeToo era that audiences are more open to receiving it. Now, more than ever, people are having complicated conversations about consent. As a society, we are beginning to understand that in order to end violence against women, we need to look deep within ourselves and our institutions to dismantle the all-too-ingrained ways we perpetuate rape culture. I believe that theatre really does “hold a mirror” up to society. I am so grateful to be part of a production that highlights this important issue and continues that quintessential conversation.

EL: I hope audiences leave with questions, with empowerment, with rage, with the desire to have more conversations about consent. I hope that a survivor will find hope in feeling understood and maybe even find strength to reach out. I hope that anyone who has ever wondered “what the victim was wearing” will have an insight into the before and aftermath of sexual violence. And I even dare hope that a perpetrator will feel a sense of accountability.

AA: I hope that as the audience is walking away from this performance, they start talking about the topics raised in the show, especially sexual assault and consent. If an audience member has had a similar experience, I hope the show helps them to realize that they are not alone and that there are outlets and support networks available that they can reach out to. Bringing these issues to light and talking about them is the first step towards healing and ultimately prevention.

Tapestry Opera’s Hook Up runs in Toronto from January 29 to February 9. Get tickets here.