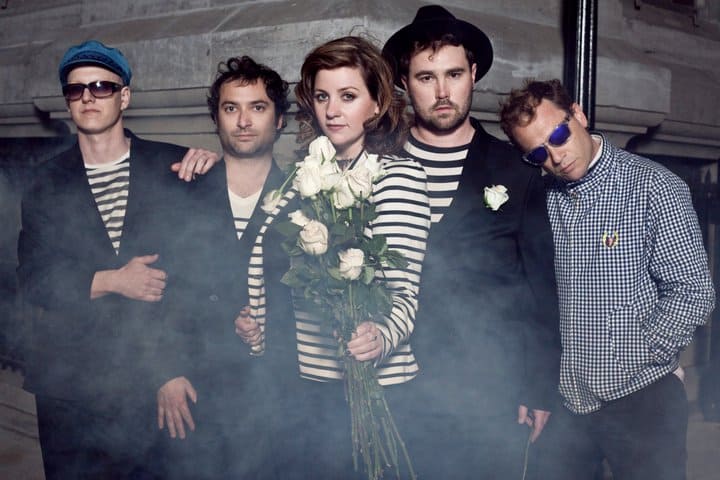 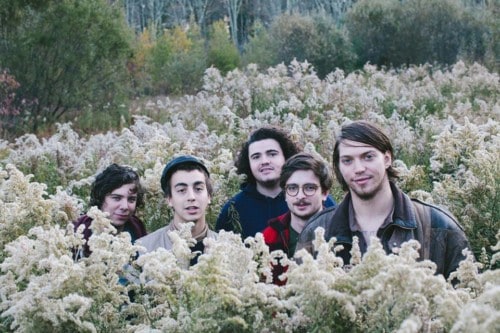 Despite borrowing the title, Chicago’s Twin Peaks had never even seen the David Lynch show when they decided on their band name; they just thought it sounded cool (and they were right). Musically, they’re a mix of 60s garage rock and 2010s garage punk, drawing comparisons to Pixies, The Strokes, Black Lips, Smith Westerns, The Stooges, and The Rolling Stones to name a few. They released their third studio album, Down in Heaven, in May. 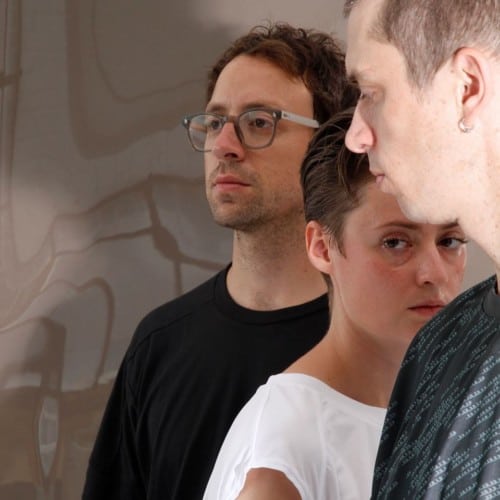 Toronto synthpop trio DIANA – comprising Joseph Shabason, Kieran Adams, and vocalist Carmen Elle – emerged in 2013 with their debut album Perpetual Surrender, which would go on to be long listed for the 2014 Polaris Music Prize. Their follow-up, Familiar Touch, is due out soon and they’ll be celebrating the release with a string of shows across Canada and the U.S. Mozart’s Sister will be opening. 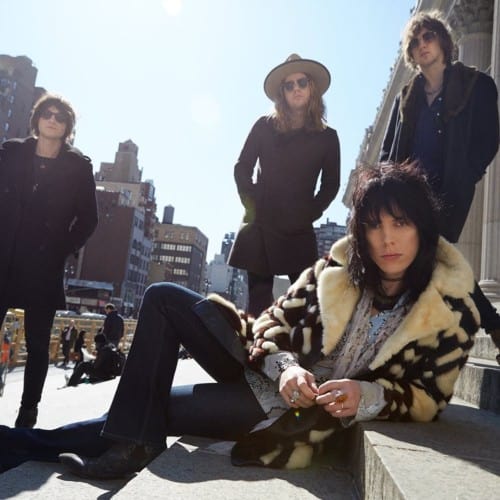 The Struts seem as though they stepped straight out of the 70s with their vintage glam rock sound and lead singer Luke Spiller’s eerie resemblance to Freddie Mercury. After playing several festivals dates during the summer, including WayHome in Barrie (they were easily one my highlights from the weekend), the British foursome are back on the road in support of their debut album, Everybody Wants. 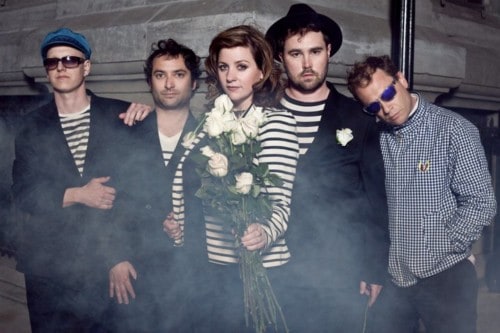 What would the holiday season be without a Stars show? The Canadian indie pop collective played three pre-Christmas concerts last year for the ten-year anniversary of their album Set Yourself on Fire, and they’ll be celebrating the holidays this year with a pair of shows at Danforth Music Hall. They’ll be joined by the Queer Songbook Orchestra, a Toronto-based chamber pop ensemble that reinterprets songs that have shaped the LGBTQ community.