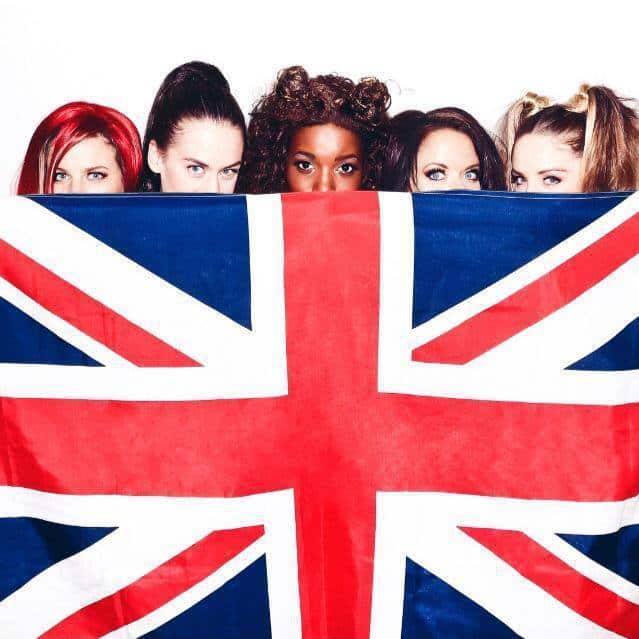 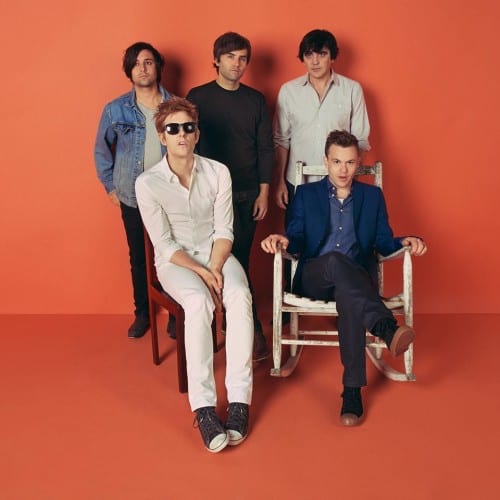 After playing Yonge-Dundas Square as part of NXNE last year, Austin rockers Spoon are back for a two-night engagement at the more intimate Phoenix in support of their critcally-aclaimed album, They Want My Soul. They’ll be joined by Brooklyn indie rockers The Antlers, who released their fifth studio album, Familiars, last July.

$26 advance tickets available at Rotate This, Soundscapes, and Ticketfly 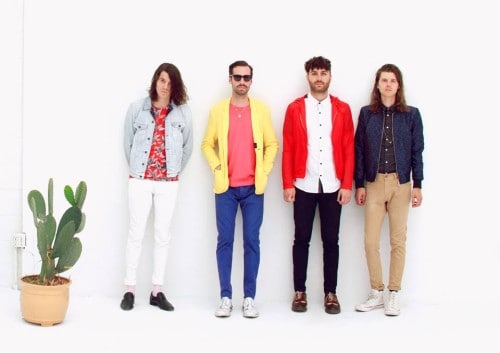 It’s been five years since Miami Horror released their debut album, but the Australian electronic outfit is back with their follow-up, All Possible. Their five-and-a-half week long North American tour includes several music festivals and a stop at Lee’s Palace before wrapping up in Chicago on June 30. 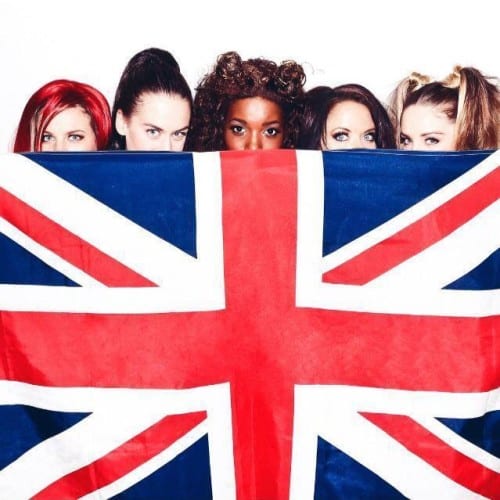 If you haven’t checked out Toronto’s own Spice Girls tribute band yet, you are seriously missing out. Wannabe is as close as you can possibly get to the real thing: the costumes, accents, platform shoes, choreography, and of course, GIRL POWER. These girls are serious when it comes to ’90s nostalgia. 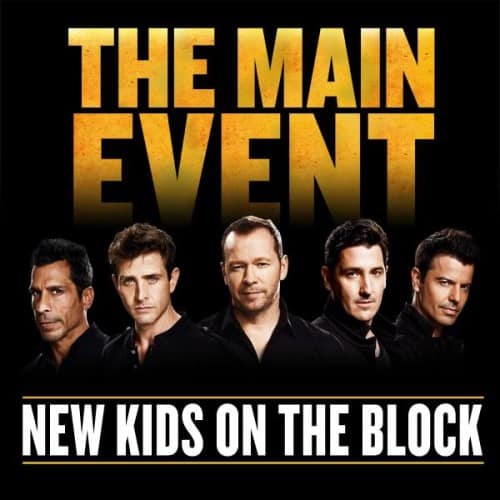 Veteran boy band New Kids on the Block are hitting the road again this summer, but this time, they’re bringing TLC and Nelly with them. The tour includes stops in over 30 cities across North America and will be packed full of hits from the three headliners. I’m already giddy imagining a setlist that includes “Step by Step,” “Waterfalls,” and “Ride wit Me.” (On a side note, can you believe it’s been 21 years since TLC released CrazySexyCool and 15 years since Nelly released Country Grammar?!)