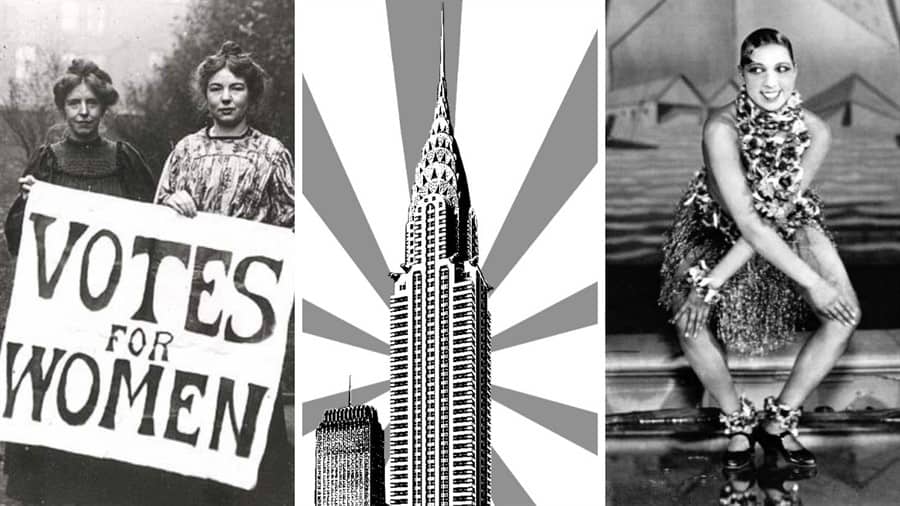 Like so many other businesses and events, Hot Docs has shifted its programming online amid the COVID-19 crisis. That includes the spring edition of the cinema’s popular Curious Minds Speaker Series, which is moving ahead in a new digital lecture format that can be streamed worldwide.

Registration is open now and costs $49 for the series.

Here are the courses available:

The Age of Upheaval

Dr. Peter Harris delves into the upheaval of the post-war 1920s and ’30s, and the impact it had on Berlin, Paris, and New York City – from Manhattan speakeasies and Weimar salons to Art Deco design houses and trailblazing science labs.

Meals That Changed The World

Learn about six meals that changed history, including King Tutankhamen’s final feast and John F. Kennedy’s biggest White House dinner. Dr. Laura Carlson will explain how food has influenced decisive moments throughout history and how the dishes served at these famous feasts were shaped by the technology, politics, religion, warfare, and art of the time.

The urban folk revival of the 1950s and ’60s will be explored in this course from Dr. Peter Harris. He’ll begin by tracing the genre’s early roots before highlighting the songs and careers of Bob Dylan, Joan Baez, Ian and Sylvia, and other ’60s folk icons.

Love Royal gossip? This is the course for you. Shinan Govani will break down the modern history of the House of Windsor, showcasing its most colourful personalities, most opulent traditions, and its juiciest scandals.