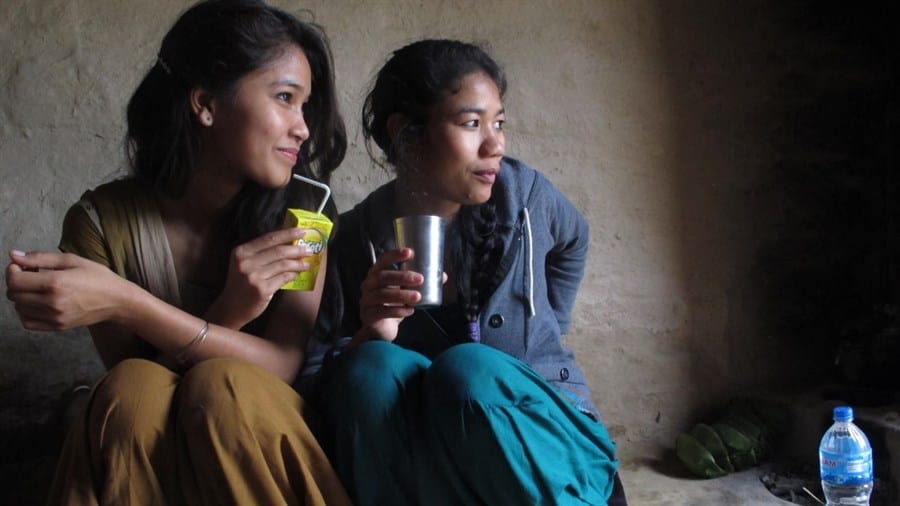 Urmila: My Memory is My Power: Even in 2016, child slavery is still an all too common custom in Nepal. Urmila was sold into indentured servitude by her parents at the age of six. Now twenty-one, she has become the preeminent advocate against female child slavery in her country, while balancing studying law. The film shows her day-to-day life trying to juggle everything, from clashing with police to repairing her relationship with her parents – an unusually intimate portrait of a soon-to-bee global leader.

SDTC: What drew you to this subject?

SG: I’ve always been interested in underdogs, people who have no chance in life, but they try to make the best out of it. But most of these stories are often not encouraging. When I met Urmila, I felt that she had the potential to be a hero of a film. Her story is sad, but hopeful. It has both the dark and the bright.

What did you learn about child slavery that surprised you during the making of this film?

The power of the girls and young women. Unfortunately some of them are broken souls after the torture of being enslaved for years, but most of them are not. They want to change society and they stand up for their rights.

What’s one thing you learned from Urmila that really resonated with you?

Forgiveness, towards her family.

Go have a beer, watch it on big screen and feel whatever the film brought out in you.