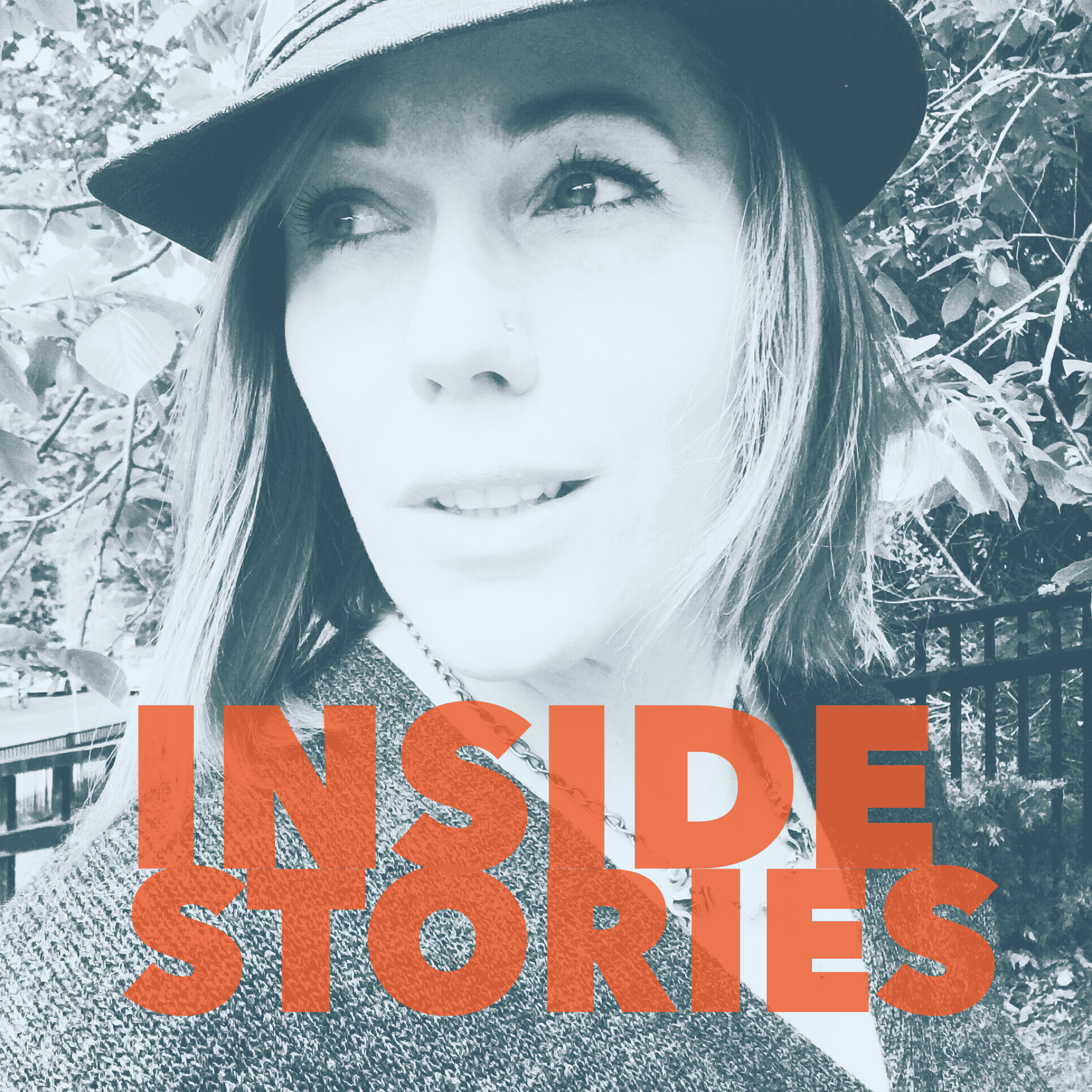 Breaking The Pattern: How I Recover

Overcoming addiction has been a twenty-year-long process for me.

My primary substance of choice was cocaine, which paired with vats of red wine and whatever I could find to try to come down when the packets of powder were finally empty. Choosing to discontinue the use of substances is not necessarily equal to no longer engaging or getting stuck in addictive behaviour patterns. Often times we give up one for another.

On Thursday, June 19, 1997 in Petawawa, I’d attempted suicide and experienced a true watershed moment. I awoke in Wellesley Central Hospital after having had my stomach pumped, my wrist stitched, and my life restored to see my entire family standing around me in shock and dismay – the same family I’d believed with my whole heart would be happier without me. I was stunned to see them there. I was stunned by the realization that I wasn’t alone. I was stunned into a full-body, oh-my-god-I-had-it-all-wrong, A-HA moment in which I suddenly understood in every cell that not only did I not want to die, I wanted to LIVE, which is much, much different than simply existing.

Fast-forward to the motel in Petawawa in the fall of 1998: I’d been to rehab and kicked out and tried and failed a number of times to stop using. But Tom (my then boyfriend) was my enabler and was in no way committed to quitting, so it was pretty much impossible for me. There was never NOT cocaine and far too many fabulous bottles of vintage red at the ready. Over that year and a bit, however, the last of the shine was wearing off him for me and I was beginning to find my own resolve again, albeit slowly. The day I finally saw myself in the motel mirror was the day it came back with full force.

Since that time, it’s come down to vigilance and getting back up more times than I’ve fallen down.

When I first left Tom, I moved in with my friend Cate (who I’d called that day from the motel after bandaging my foot, and who invited me to live with her so that I could get away from him). At her apartment, in the room we shared, I posted a quote on our make-up mirror at exactly my eye level so I couldn’t avoid reading it to myself every morning. The quote: “If you always do what you’ve always done then you’ll always get what you’ve always gotten.” It was the very first tool in my recovery kit. I knew I didn’t want what I’d had, which meant I was going to have to do things differently than I’d been doing. I didn’t know how. I just knew it was my only option.

Cate is a vegan and I wasn’t, but I couldn’t very well have been bringing bloody steaks into her home where I was living rent-free. So I began studying her cookbooks and adopting her eating habits. I began reading her yoga books too and became intrigued enough to try it. That was the beginning of my physical recovery – vegetarianism, which led to veganism after a few years, and yoga, which led to me working at The Yoga Sanctuary, which led to my deciding to do a yoga teacher training and choosing a thirty-day immersive program at the Sivananda Ashram in Val Mori – the beginning of my spiritual recovery. That, in turn, led to me integrating the philosophy and practice into my daily existence. My Gestalt training provided the emotional recovery. All three fused together to recreate a whole human being and I’ve been tweaking and adapting and course-correcting ever since, because each of the three gave me practical tools – 1) nutrition as the kingpin of physical wellness 2) yoga as the key to spiritual wellness and 3) Gestalt as the key to emotional wellness – all of which allow me to do so without relying so much on sources outside of myself.

An Ayahuasca journey in the Peruvian Amazon provided another critical piece of deep emotional healing. A 19,350 ft trek to the summit of Mount Kilimanjaro in April of 2014 provided a key piece of truly understanding my own strength. A 10,000 km solo road trip in August of 2015 provided a key piece of self-reliance and deeper knowledge of what fulfills me and what doesn’t, which led to some life-choice changes. Piece by piece the puzzle came together. Piece by piece I learned who I am and who I’m not, what I will and won’t do, who is and is not welcome in my life, why and why not. There were tough choices to be made along the way. There is no avoiding those. There’s simply no getting away from staring down your own shit and that of the people you’re allowing to be part of your world, not if you truly want to be well and free.

Really, for me, it came down to one choice being made over and over and over again: I choose to thrive vs. merely survive. And, in each moment, defining for myself what “thrival” looks like, then living into that choice by that definition. I refuse to accept defeat and I refuse mediocrity. Tenacity has its perks.

One critically important piece I feel I need to include, however, is this: over the course of my twenty-year-long recovery, I determined that it wasn’t the substance itself I was addicted to. It was belonging I was craving, connection with other people, and the substance simply made it possible by extending the party, sometimes for days on end. In other words: I wanted to be loved, was desperate to be loved and be accepted as I am. There is a lot of evidence to support the theory that addiction is driven by a lack of sense of belonging anywhere. My personal experience wholly supports the theory.

We must pay attention to our deeper, “capital S” selves. Our intuition. Our hearts and guts. The wisdom of nature. The silence. There is much to be learned in the silence, in the space between the notes. 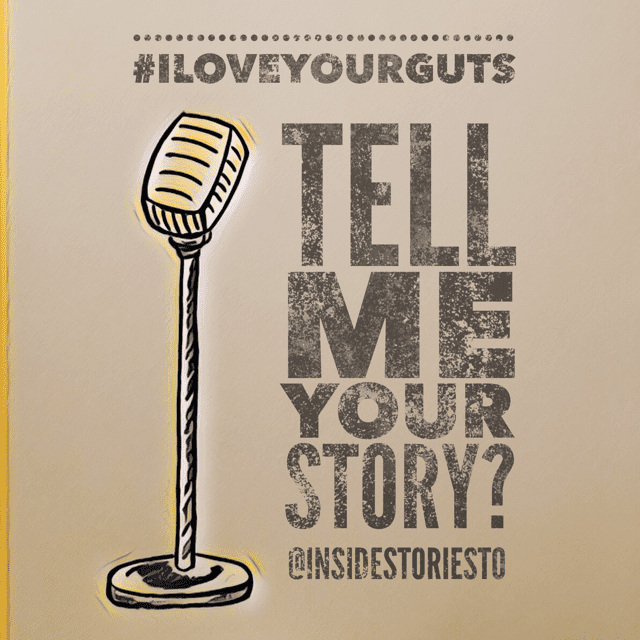 Lara Marjerrison is the founder of InsideStoriesTO, which is built on the belief that stories can save lives. “Think of that sense of belonging I referred to when speaking about addiction and how the lack of it can lead to destructive behaviours. Connecting through stories has the opposite effect. Stories plug us right back in.” Registration is now open for her next six-week storytelling workshop, Finding Your Voice: Telling Compelling Stories (beginning January 17th 2018).