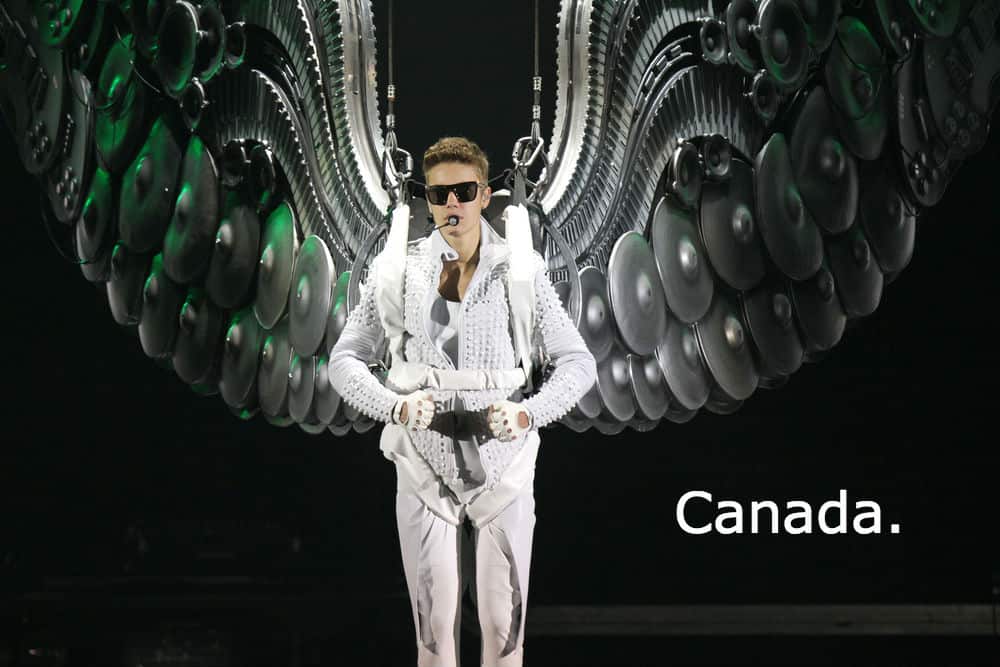 How Julia feels about the Junos (and who won)

The Junos are Canada’s big night for music appreciation, and they went down in Winnipeg over the weekend. Red carpet swag, googly-eyed fans, musical performances, and awards, awards, AWARDS! In few words, it was Arcade Fire and Tegan and Sara who came out on top. You can check out the full list of winners at junoawards.ca, but I’ve included a run-down of of the most notable categories below. It lists all the nominees, the Juno winner, and the most important piece of info: my two cents.

ALBUM OF THE YEAR

WINNER Reflektor, Arcade Fire
Loved Me Back to Life, Céline Dion
Nothing Was the Same, Drake
To Be Loved, Michael Bublé
Harmony, Serena Ryder

Julia agrees: Arcade Fire have been touted to the nth degree, meaning everything they release will be heavily scrutinized. Despite the pressure, fans and critics agree that they produced yet another incredible album. They get to stay on their pedestal, gently cuddling their modest collection of eight Juno trophies. I’m down with this win.

SINGLE OF THE YEAR

Julia says: Tegan and Sara worked so hard to maintain creative integrity in a career that has spanned fifteen years, and are finally reaching the commercial success they’ve always dreamed of. Watch this Studio Q interview to get the lowdown straight from their mouths.

ARTIST OF THE YEAR

GROUP OF THE YEAR

Julia states the obvious: It was clearly a battle between Arcade Fire and the Quin twins. Would have been a respectable choice either way!

BREAKTHROUGH GROUP OF THE YEAR

POP ALBUM OF THE YEAR

Julia cheers: Tegan and Sara took everyone to the cleaners! INTO IT!!!

ROCK ALBUM OF THE YEAR

Julia goes a little off-track: I know I should talk about his award or his performance, but the dude chopped off his long beautiful rocker hair! I’m disappointed in you, Matthew.

RAP RECORDING OF THE YEAR

Classified, Classified
WINNER Nothing Was the Same, Drake
In My Opinion, Rich Kidd
Flying Colours, Shad
Everywhere We Go, SonReal

Julia asks: Anyone surprised? I mean, it’s hard to compete against Drake. All these albums are great (especially Shad’s!), but let’s be real. Drake sort of has the Canadian music industry wrapped around his finger.

ALTERNATIVE ALBUM OF THE YEAR

Julia raises her arms: All bow down to the artistic genius that is Arcade Fire!

Julia’s thoughts: Well duhhhhh. Give 65 million Beliebers a chance to vote and they are gonna score him this award… for the 4th year in a row. Whatever.