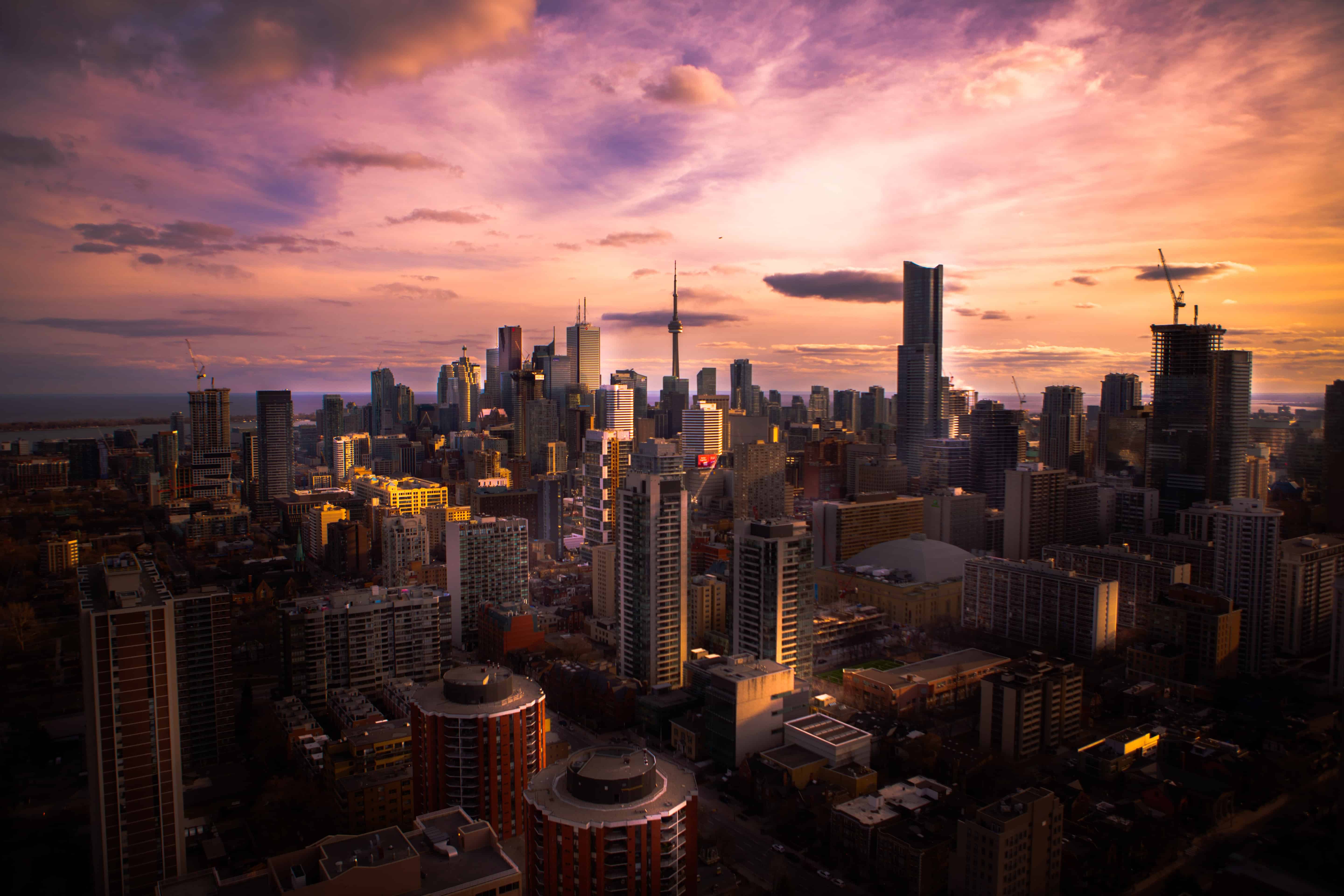 How much do you need to make in order to live in Toronto?

BlogTo recently published a piece describing Toronto as a more expensive city than San Francisco and London (yikes!). It was based on data collected in Demographia’s annual ranking of Housing Affordability and (as to be expected) the findings elicited a wave of panic.

Long gone are the days of securing a nice two-bedroom downtown apartment for $1500! So what, exactly, are the true costs of living in Toronto? Financial rate comparison site LowestRates.ca released its 2020 Cost of Living Index, an annual report which outlines how much it costs to live in Toronto (the results aren’t pretty, but they are helpful).

“It’s common knowledge that Toronto is a very expensive city to live in,” says Justin Thouin, Co-Founder and CEO of LowestRates.ca. “With this index, we crunched the numbers to actually determine what kind of salary the average individual in a number of different circumstances needs to earn to afford to live in Toronto.”

The index not only looks at rental and homeowner costs, but also takes into account how much the average person spends on food, phone, internet, entertainment, and other living costs—like your weekly yoga fix and monthly Netflix bill (it all adds up!).

The results of the report determined that while living in Toronto:

Based on the current tax rates in Canada and Ontario, in order to get by in Toronto:

What this index doesn’t take into account is something may of us live with: debt.“This cost breakdown doesn’t include things like debt repayments, the cost of pet ownership, clothes, haircuts or other one-time fees associated with moving to a new city,” says Thouin. “It’s clear that the high cost of living in this city should be of serious consideration to any person thinking about moving to Toronto.”

Some highlights from the report show that the average Torontonian can expect to budget the following amounts for key expenditures:

The report breaks it down further…

The average selling price for homes in Toronto in 2019 was $883,520. Assuming a down payment of 15%, and including mortgage insurance, that would equal a total mortgage of $772,020. With a 25-year amortization period and a 5-year fixed rate term at an interest rate of 2.94%, mortgage payments for such a home in Toronto would cost $3,630. Furthermore, for a four-storey detached home in Toronto’s Bloorcourt Village, home insurance would cost $140.92. For this Bloorcourt home, property tax would cost around $452.64 monthly. In total, monthly housing for the average Toronto homeowner costs $4,223.56.

The average cost of a one-bedroom rental unit in Toronto was $2,314 per month as of November 2019. Most landlords now require renters to purchase tenant insurance, and insurance for a one-bedroom unit in Toronto’s Bloorcourt neighbourhood would cost $35.07 per month. In total, the monthly housing costs for Toronto renters in 2020, including tenant insurance, comes to $2,349.07—up $269.32 from 2019.

Compared to 2019 fare options, Toronto Transit Commision (TTC) prices are higher across the board in 2020, with a 12-month adult Presto Pass costing $138.55 per month. The raised prices for fares can be attributed to the full implementation of the Presto system across the TTC. For those who rely on ridesharing services, there are many options to choose from in Toronto. Whether using taxis, Uber or Lyft, this method of transportation is extremely popular in the city—according to Statistics Canada, Torontonians aged 18 and over spent a collective $241 million on ridesharing services in 2016. A Torontoian who buys a 12-month adult Presto Pass, in addition to taking four $30 Uber trips per month, would spend a total of $258.55 a month in transportation costs.

The top-selling car in Toronto in 2019 was the Honda Civic Sedan. A 2020 four-door Honda Civic Sedan EX costs around $25,290, and on a seven-year 0%  finance plan with no money down, that would mean monthly payments of $340.21. Since auto insurance is mandatory in Canada, LowestRates.ca used its auto insurance quoter to run a test quote on a 30-year-old male with a clean driving record and G licence, living in downtown Toronto, looking for comprehensive and collision coverage. The lowest rate he could get using the quoter with a Honda Civic EX was $217.33 per month. In addition to the cost of the car itself, Toronto drivers must also consider the following costs not included in the monthly cost for drivers in the index: license sticker renewal, parking permits, maintenance and gas.

People today are increasingly relying on food delivery apps such as Skip the Dishes and Uber Eats, which has caused grocery costs to decrease for people in Toronto. The average Torontoian spends $251.95 a month on groceries. In addition to paying for groceries, LowestRates.ca estimates that Torontonians spend approximately $282.00 monthly on dining out and ordering takeout, for a combined monthly food total of $533.95.

The most common cell phone plan currently available from Bell, Rogers and Telus is 10GB of data at maximum speed. Each major provider charges $75 per month for this type of plan. Excluding one-time installation fees, LowestRates.ca calculated the average monthly cost of home internet to be $80.96. Overall, Torontonians are spending an average of $155.96 per month on cell phones and home internet.

To determine how much people in Toronto are spending on entertainment, LowestRates.ca combined the monthly prices of three popular streaming services, the price of a popular music subscription, the estimated monthly cost of miscellaneous outings, and the costs of going out for drinks or entertaining at home or having drinks at a friend’s house. The combined monthly cost of such entertainment adds up to $178.96 per month.

Health and fitness costs in Toronto vary greatly depending on the discipline or program. Gym memberships range from $15 to $69.98 per month. For a year-long commitment to one of the city’s more popular yoga or pilates studios, Torontonians can expect to pay $115 per month. On average, fitness memberships in Toronto cost $64.75.

If you’re a parent, or expecting, you will have noticed that childcare isn’t factored into this report. Considering that averages at approximately $1200/month, it’s no wonder families are moving in droves to Hamilton, Uxbridge, and beyond.